Globe Trotter in Iran - We are in top 10 International! Thank you!

Hi, it took a little bit to write the article, I could not find peaceful time to do it. Enjoy!

And I am amazed of how many votes I got in so short time. And I am amazed about the passion of Iranian people in commenting and promoting the article. You are really proud of your country. I am too!

A. Beauty of Iran
[...]
You don’t even know why, maybe holidays for you are synonymous with beach so you head to Thailand, maybe you think spices are only available in India, or maybe you think ancient history can only be experienced in Rome.
[...]
Source: 10 reasons why you should visit Iran now

One image is worth a thousand words!

The Monument of Freedom, Teheran

City and the Mountains, Teheran Citadel of Rayen in Kerman The Holy City of Qom 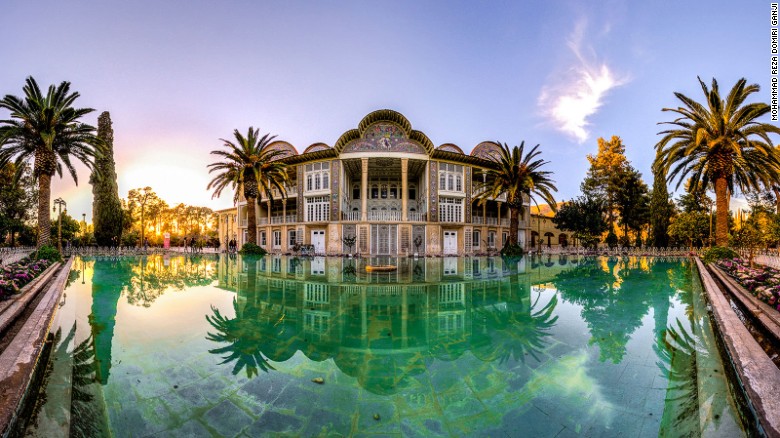 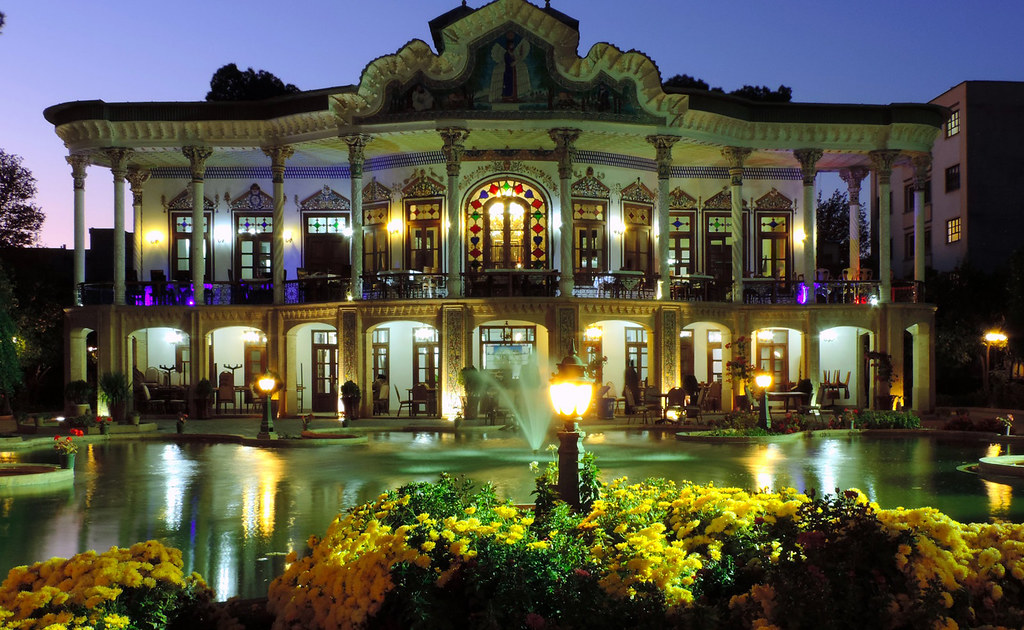 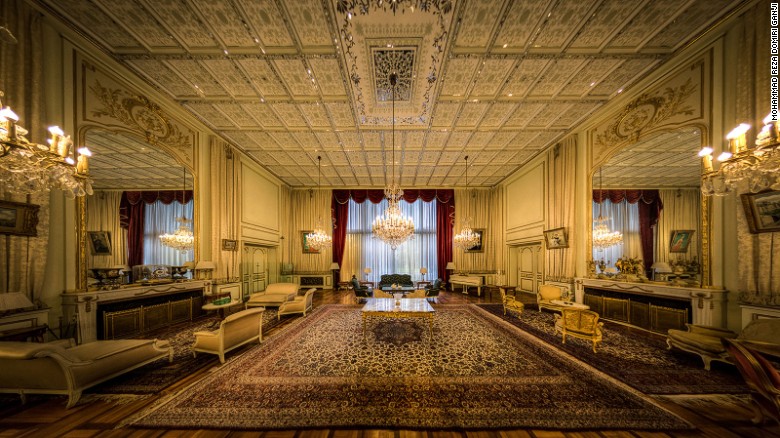 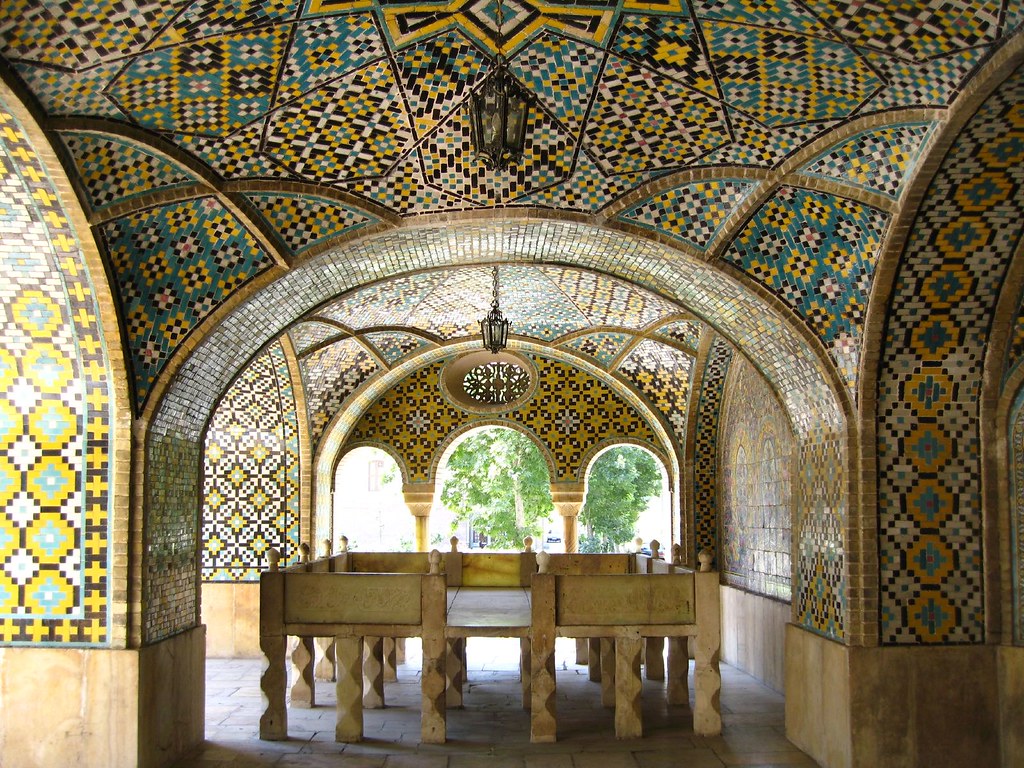 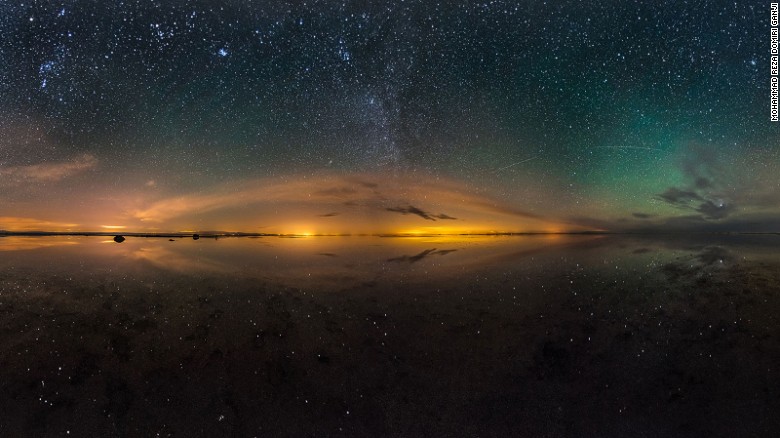 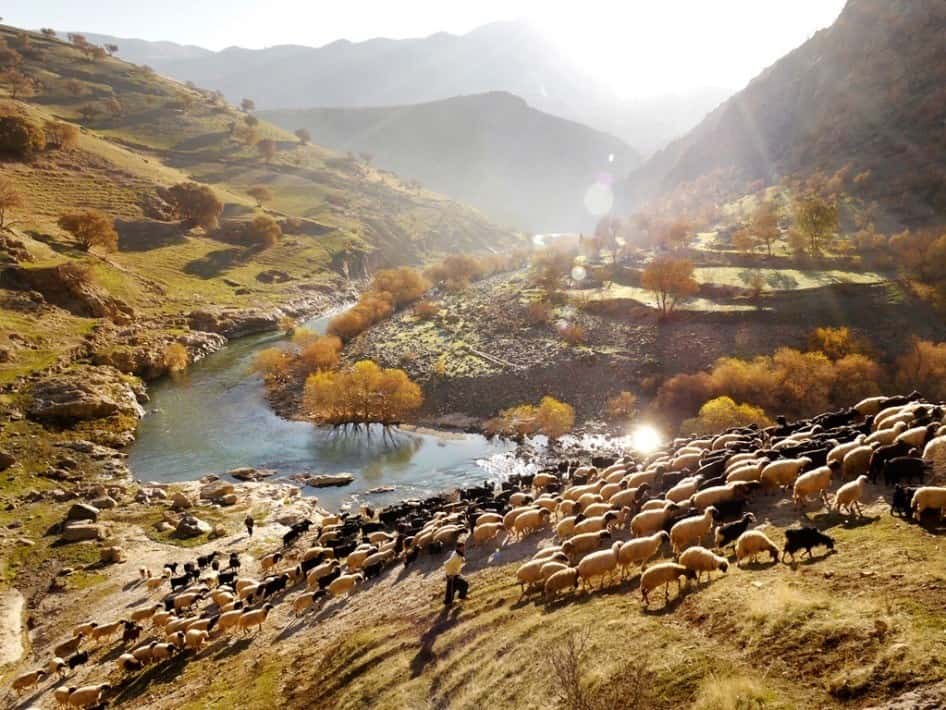 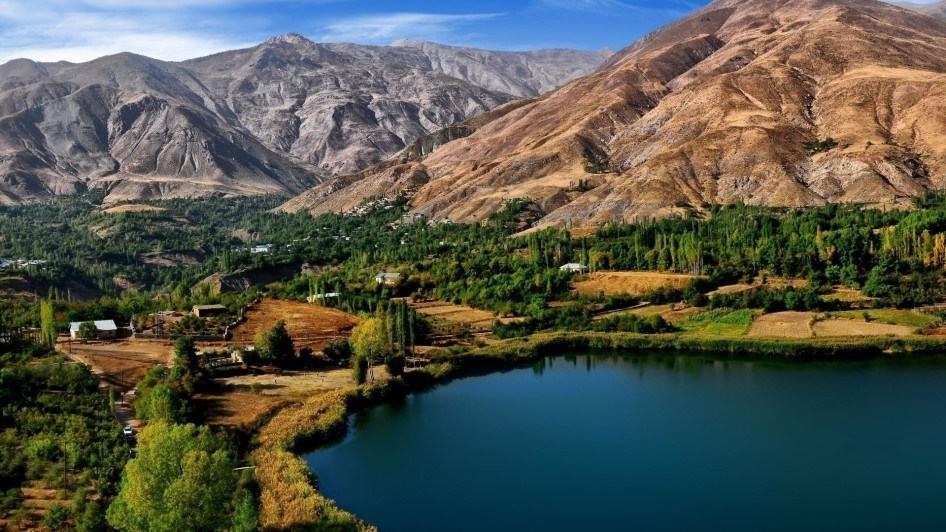 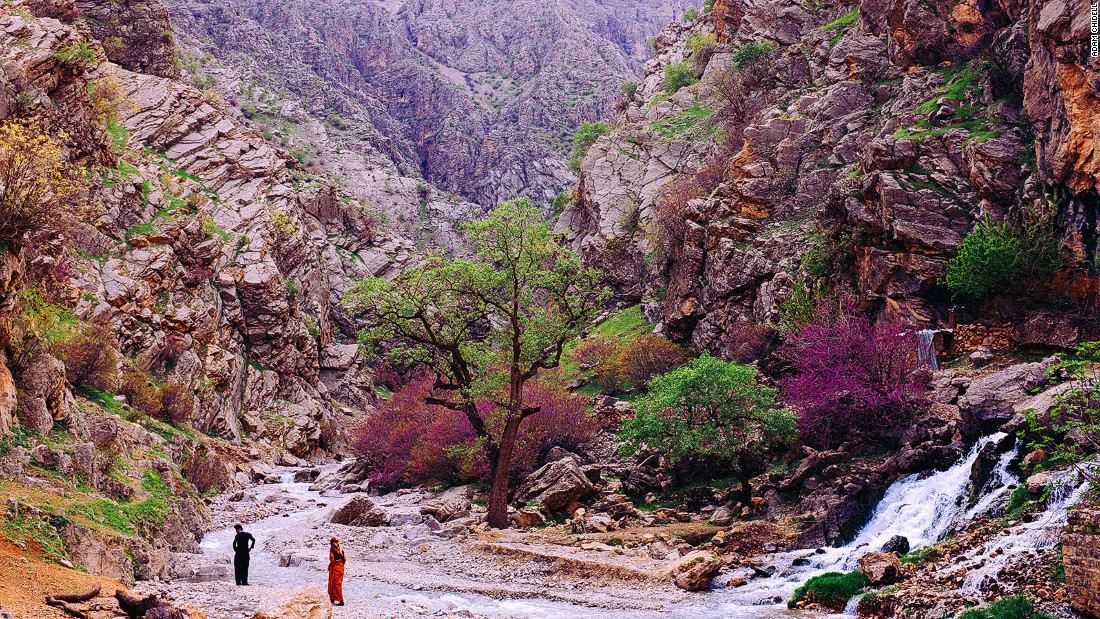 On the road in Iranian Kurdistan

In this article I would like present you some special images. They are taken by one of Iranian eRep players (Hossein M) and kindly provided to me. He took much more so it was hard for me to choose.

Mina-Kari (on Copper), one of the finest handicrafts of Iran, Yazd

- Iran is one of the world’s oldest continuous civilizations, with settlements dating back to 4000 B.C.
- The Persian cat is one of the world’s oldest breeds. They originated in the high plateaus of Iran where their long silky fur protected them from the cold. Italian traders brought the breed to Europe in the 17th century, where they became an exotic status symbol.
- The current Iranian flag was adopted in 1980 and has three equal horizontal bands of green, white, and red. Green is the color of Islam and represents growth, white symbolizes honesty and peace, and red stands for bravery and martyrdom. Centered in the middle white band is the stylized representation of the word “Allah” and the phrase La ilaha illa Allah (“None is worthy of worship but Allah”) in the shape of a tulip. Along the inner edges of the green and red bands are 22 copies of the phrase Allahu Akbar (“God is great”).
- Nearly half of Iran has an arid desert climate. It receives less than 4 inches of precipitation each year.
- Since ancient times, people in Iran have used a water supply system called a qanat (or kanat). It collects underground water and moves it through tunnels to places where people need it. (If I am not wrong Frank Herbert used this concept in his masterpiece: Dune)
- The word Iran means ‘The land of Aryans’ in Persian. "Aryan" is a term meaning "noble" which was used as a self-designation by ancient Indo-Iranian people.
- Iran built the earliest known wind mills. They resembled large wheel paddles.
- The Elburz Mountains in the north rise to 5,670 m (18,603 ft) at Mount Damavend. From northwest to southeast, the country is crossed by a desert 1,287 km (800 mi) long.
- Iran ranks seventh among countries in the world as regards number of World Heritage Sites recognized by UNESCO.
- Iran ranks second in the world in wikipedia.orgnatural gas and third in oil reserves.
- If you are invited to an Iranian's house, bring flowers, or pastry to the hosts. When giving a gift, always apologize for its inadequacy!
- Iran is one of the youngest countries in the world. Approximately 70% of Iran’s population is under the age of 30.
- The war between Iran and the Republic of Iraq, lasting from September 1980 to August 1988, was the 20th century's longest conventional war.​

Very nice city, a lot of pictures points to it!

Should have read this article much sooner

Sorry for my late arrival to welcome your article my friend.


Can't tell you how happy I am to see someone is spending his time on non-erepublik things, but in eRepublik

ERepublik, a way more than bombs and events and missions, needs friendships and love and social activities


I loved your article not because I'm from shiraz, the reason is the type of your article, because if the vision to write articles to work on others knowledge, to share ideas.

Thats what is worthy my friend 🙂

And it seems you are the one with the vision


Looking forward to see more such articles from you

I would appreciate it dude 😉

Iran is home to one of the world's oldest civilizations, beginning with the formation of the Proto-Elamite and Elamite kingdoms in 3200–2800 BC. The Iranian Medes unified the area into the first of many empires in 625 BC, after which it became the dominant cultural and political power in the region. Iran reached the pinnacle of its power during the Achaemenid Empire founded by Cyrus the Great in 550 BC, which at its greatest extent comprised major portions of the ancient world, stretching from parts of the Balkans (Thrace-Macedonia, Bulgaria-Paeonia) and Eastern Europe proper in the west, to the Indus Valley in the east, making it the largest empire the world had yet seen.The empire collapsed in 330 BC following the conquests of Alexander the Great. The Parthian Empire emerged from the ashes and was succeeded by the Sassanid Dynasty in 224 AD, under which Iran again became one of the leading powers in the world, along with the Roman-Byzantine Empire, for a period of more than four centuries.

So I suggest all of my friends to visit my ancient and beloved country, and if one of you want to come to our capital Tehran, please let me know 😛

feel free to ask more photos from all around the country 😉

and here is the notes of last 5 photos >

5. Mina-Kari (on Copper), one of the finest handicrafts of Iran, Yazd, Iran.

feel free to ask about it 😉

Awesome pics. Can I go there with my girlfriend and can she walk around with hot pants?

If you plan to visit Israel then ask border officier do not put stamp on your passport.

If I go to Israel I will definitely ask to get a stamp.

The photos are magnificent but I think something is missing

well , in every major museum in the world , there is a separate part for Persian Empire which most of its things are stolen from iran in the age of chaos or from Afghanistan and Iraq or other middle east countries cause in the old days from China borders to borders of athen and sparta , all were persian empire territory and their arts can be found there 🙂

I will put it soon!

I am having a second tough and not post the image.
Indeed, it is hard to trace all the Persian things stolen and present in all museums around the world.

Beautiful pictures of a beautiful country 🙂