MEME WARS
An Official Contest of the WDIB2 Administration 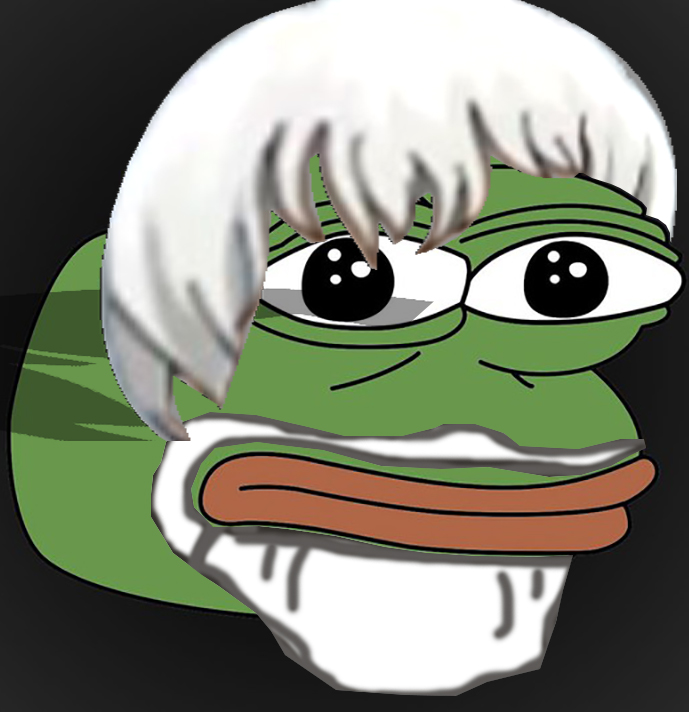 
It’s time to get wacky with some CRAZY Hijinx.

Sponsored by the eUSA Government.

Here’s how it will work:

You have 12 days to create an original meme. I swear, if we google your meme and find out that someone else has already made it, we are going to cut off your testicles. Also, if your meme is not submitted by reset after day 3570 it will be burned with fire.


Your original meme must somehow pertain to one of the following categories:

2 - Meme making fun of the eUSA

4 - Meme making fun of any eNation other than eUSA

Awards will be given for every category in which there are at least 3 viable entries.

A viable entry is any meme submitted by an eRepublik citizen who has not submitted any other meme in the same category. (One meme per citizen per category).

A viable entry is any meme that does not violate the eRepublik Terms of Service. (No Nazi crap).

A viable entry is any meme submitted by an eRepublik citizen who is not banned. (Nice try though).

The judges for Meme Wars will be:

The CP of eUSA WDIB2,
The VP of eUSA Gnilraps,
The eUSA stool pigeon of intelligence YUI,
And the Queen Mother of all Beauty Melissa Rose.

Any tie betwen the judges will be broken by Melissa Rose because.

Winners will be announced on eRep Day 3572

So it’s time to put on your snark.

It’s time to don your derring-do.

Let’s all saddle up to the waterhole of wit and start skewering each other for the sheer joy of it.


Did I mention prizes?

First prize in each qualified category will be awared a sum of 20,000 CC.

Prizes are subject to increase based on any additional donations or in case Plato decides to sponsor these wacky hijinx with his Foundational Gold.
(Donate any additional prize money directly to me and I will add it accordingly)

How to submit your entry:

Create your meme.
Upload your meme.
Post a link to your meme in a comment below.
Identify which category your meme should be judged in.

You may now return to your regularly scheduled clicking

"The judges for Meme Wars will be: Disgusting elitist pigs"

Do you have a life, pal?

Do you have a life, Phil?

You sure have a lot of free time to squawk about how others spend theirs.

I bet Plato has a sense of humor!

I will fight to shut you up.

Mission impossible, but you can try, double faced pig-disgusting elitist liar.
have a nice day!

Well, you do have a constitutional right to be a dumbass. Clearly you enjoy exercising it.

For example I write https://www.erepublik.com/en/article/chose-your-favorite-pig-disgusting-elitist-win-100-gold-2648295/1/20
and I get a lot of responses. Because I'm someone people read, vote endorse, comment.
You write as well https://www.erepublik.com/en/article/the-truth-behind-rf-williams-and-phil-harmony-s-bluster-2645810/1/20
and you have 0 (zero) response. That's because you are insignificant and a loser!

Hm. Isn't that Pepe the neo-nazi frog? Now I understand the sudden unprovoked air strike on Israel? Does that mean our VP for life is a neo-nazi?

It must, you so clever

Get you some learning, dingus. http://knowyourmeme.com/memes/pepe-the-frog

Did you even read those?

So you once again you do not understand my point. Why does that not surprise me?

The Pepe meme is not inherently a neo-Nazi symbol. It's that kind of ignorance that started its use as such to begin with.

He is an anti-Semitic pig-preacher, comrade Frank.
We knew that already!

This should be fun! 😃

No time for the rest of them 😘

Love the Colin one 😃

category 2 makes fun of RL USA and not eUSA.