'Highly recommended if you don't mind occasionally being shot at...'

Sorreh for what may’ve been a rather confusing series of events the past few days - I’ll try and fill you in as best I can, though feel free to drop a question/post in the messages:-

It came to our attention before the term had even started that chickensguys intended to campaign for his first CP medal by promising to conquer London as the USA’s 51st state.

Seemed rather ridiculous to us at the time given we were already wiped and the current occupier, Turkey, is their alliance ally in CODE. So much so we didn’t bother asking if they were serious...

However it was clear they were when a ‘random’ RW notification finally came up and... lo and behold - the entire US cabinet had come ere on holiday…

I know this may’ve been a difficult concept for the b****** but we were able to add 1+1 and narrowly (17 seconds) deny the hysterically predictable incoming troll Air Strike with one of our own.

To the credit of the broader USA population there were a stunning number of people who weren’t prepared to put up with it either: either publicly protesting the decision or going as far as fighting by our side. Further still, the American Congress is set to reject it by a landslide.

Cheers friends, we know all too well your situation and wish you luck o7

So the eUK is now on a random holiday of our own to Trump/Drain The Swamp land. I want to make the point this is no malicious troll against the USA - just the leadership that had such repugnant moral character to try and kick us as a permawiped country... ‘for fun’

...and throws their toys out the pram when denied such

Keep an eye on your messages lads - we’re probably going to get massacred but all the same, I’d like a decent performance so as to not let the side down too badly…

Save your bars and gear up your kit/kit up yer gear - drop me a message/post in the thread if you need a top up for the day.

There will be battle honours for your participation in the fight. No fear if you’re a weakling like me; spirit and tenacity will be rewarded along with damage…

DO NOT GET DISTRACTED WITH OTHER CAMPAIGNS ON THE DAY.

QUESTIONS ON STRATEGY TO YOUR INGAME THREADS (for obvious reasons)

Current operations won’t affect peace talks as this is an accepted riposte to a troll AS. As promised I’ll submit their proposal expected in the next few days for us all to discuss and negotiate together. If we can agree to a deal or a compromise then it will mean the current permawipe will, for the rest of this term at least, be ended.

I’ll deliberately be slow and thorough on this as I don’t want us to rush into a decision we later regret. But the impression I get is that CODE may be prepared to be more generous than initially expected.

Due to pass at 7:30ish tonight - we will immediately be attacking the East of England. We aim to LOSE this battle so do not overhit anymore than you think may threaten Chile promptly winning each round. 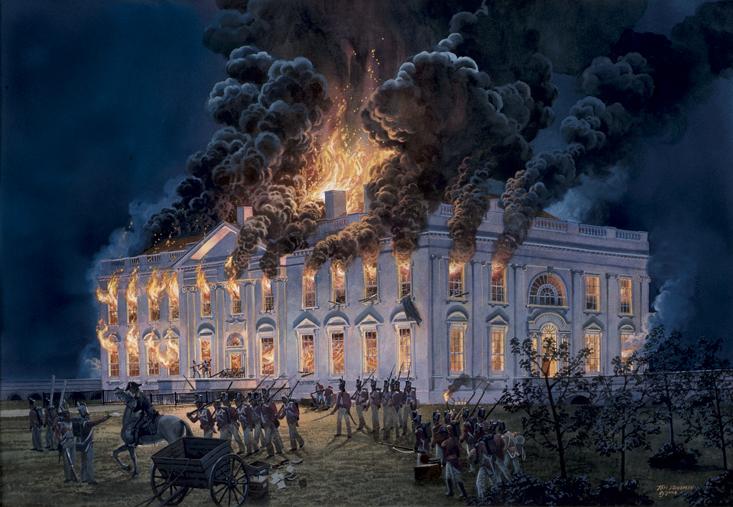 'History may accidently repeat itself…'

Enjoy your trip. I'll be put some water on the stove for tea after the festivities.

we may need something stronger...

Bring me back some Krispy Kremes

Ask to join our TW rotation, it will be a massive success! Although Washington is not the best spot for that LMAO.

Almost makes a Yank want to be British for a day! Cheers!

So I heard queen wants to land in eUSA...

No, it's Eddie the Eagle.

I though it was Keith Richards and Ringo Starr.

I stand for John Lennon's side

You did not flinch nor back down.
You gave it your all against the odds.

Though we fought on opposite sides today.
I do hope that someday we could fight together on the same side.

The UK originally owned the US irl, It will never be the other way around.