CG Presidency, the return of a whale & statehood for London

Dear Americans,
I have been called many things, but I am not just a country bumpkin, I am the American zeitgeist, relentless, thick-skinned and determined. Today I announce my Candidacy for the Presidency of the United States.

If I am elected President of the United States of America I promise the return of Barrack Oblige, the greatest Whale to ever grace this game. 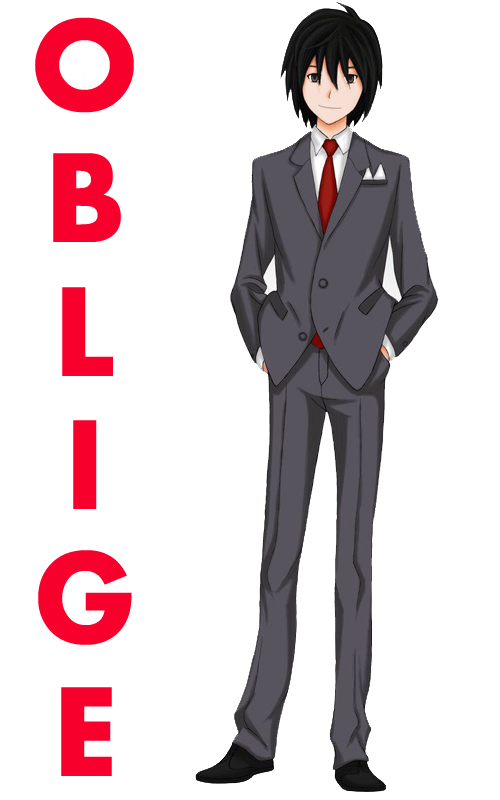 I also promise to turn London into the 51st state taking Cuba's old place as the previous 51st state.

I promise to extend Derpy's dividend forever! It's your money, you deserve it.

I promise media activity, I promise to breathe life into this game as I have done countless times before.

I also promise to kick Cerb out of court, prosecute Pfeiffer for his countless crimes and bring Wiggy, the worst chief of staff ever to swift justice.

I am still standing!

These promises could be good two years ago.

A promise to tell the truth and not lie would be good, but it would be a lie .. 🙁

It should be fun to see some of your antics tho,..

where is that funny button!

MY LIFE HAS MEANINGFUL AGAIN! \o/

I'd like to see how you intend to circumvent Congress, you know, the group who actually authorizes the dividend that is being returned to the eUSA people.

Max, remember when I tried to support your party as PP for CP, I feel the same as you "Disgusting". Vote chickenguys!
https://youtu.be/8PaoLy7PHwk

I won't vote for you for obvious reasons but none the less good luck.

Come on CG, you are joking right? I guess I now know why none of you miss me. You are mistaking me to CG. lol. Good luck yall.

good luck!
and subscribe to my newspaper, mr chickensguys +other people of the game:
https://www.erepublik.com/en/main/newspaper/the-fighting-independent-294744/1