USA & Serbia - We Should Have Been Best Friends Forever!

Alliances come and go in this game, but I think one of the great tragedies of the eWorld is the never-ending hatred the eUS establishment has for Serbians. I do not understand it. These anti-American traitors were allied with INCI, some of the most dishonest, deceitful players in this game, yet they could never bring themselves to actually be nice to the Serbs? They are among some of the most good natured, loyal, honorable, and funniest people in the eWorld if you actually get to know them. If it makes me an "enemy of the state" for eLife, then I am happy to wear the title as a badge of honor. Serbia, you always have a friend in me, and I will always disagree with the prejudicial policy this country and the vast majority of its leadership has always held towards you.

I have no sympathy for this country having its arse repeatedly handed to it by Serbia and friends. The powers-that-be have asked for it through their persistent hateful, and irrational behavior towards what could be a powerful and worthy friend and ally. I was inspired to write this little note after reading a so-called white house press release which viciously attacks a person for the terrible crime of being one of the many THOUSANDS of people I have worked with over the years, and of course being Serbian. This is sad on so many levels.

So to my Serbian friends around the world, I just want to say it has been a pleasure getting to know many of you, and I am sorry the eUS has been corrupted by so many bad folks over the years who do not see how awesome you are. I love your patriotism, and if it were up to me, we would indeed be BFF's! Never forget the terrible way you were treated by the authorities in this country, and how they will beg you for terms to your face, and then continue to trash talk you behind your backs. Like President Reagan wrote in this letter, I will never appease aggressors by abandoning friends! 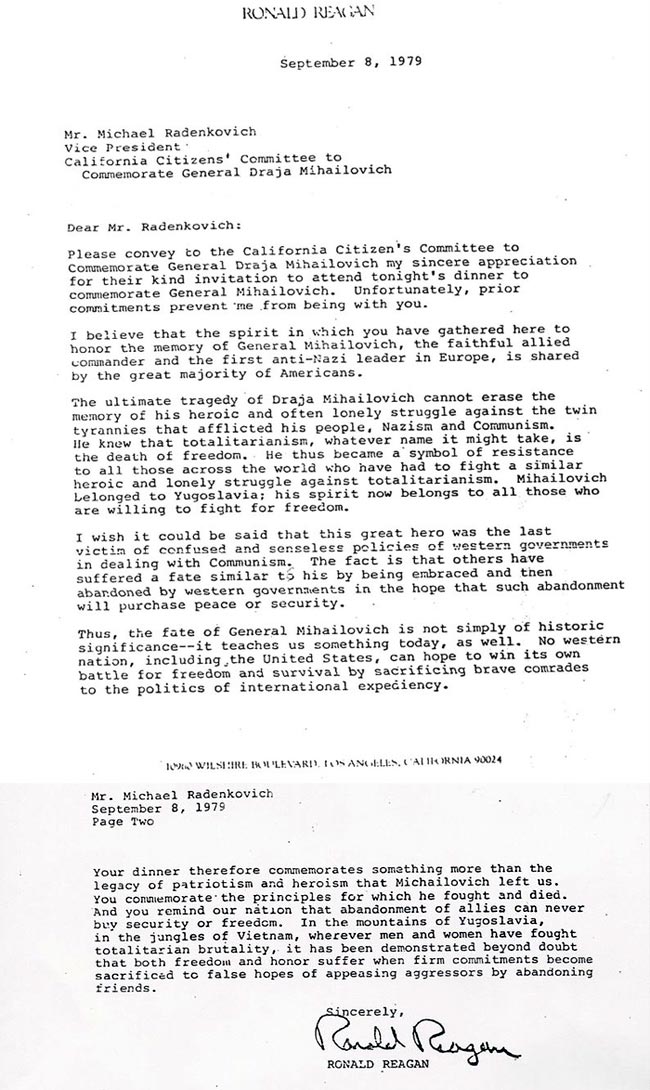 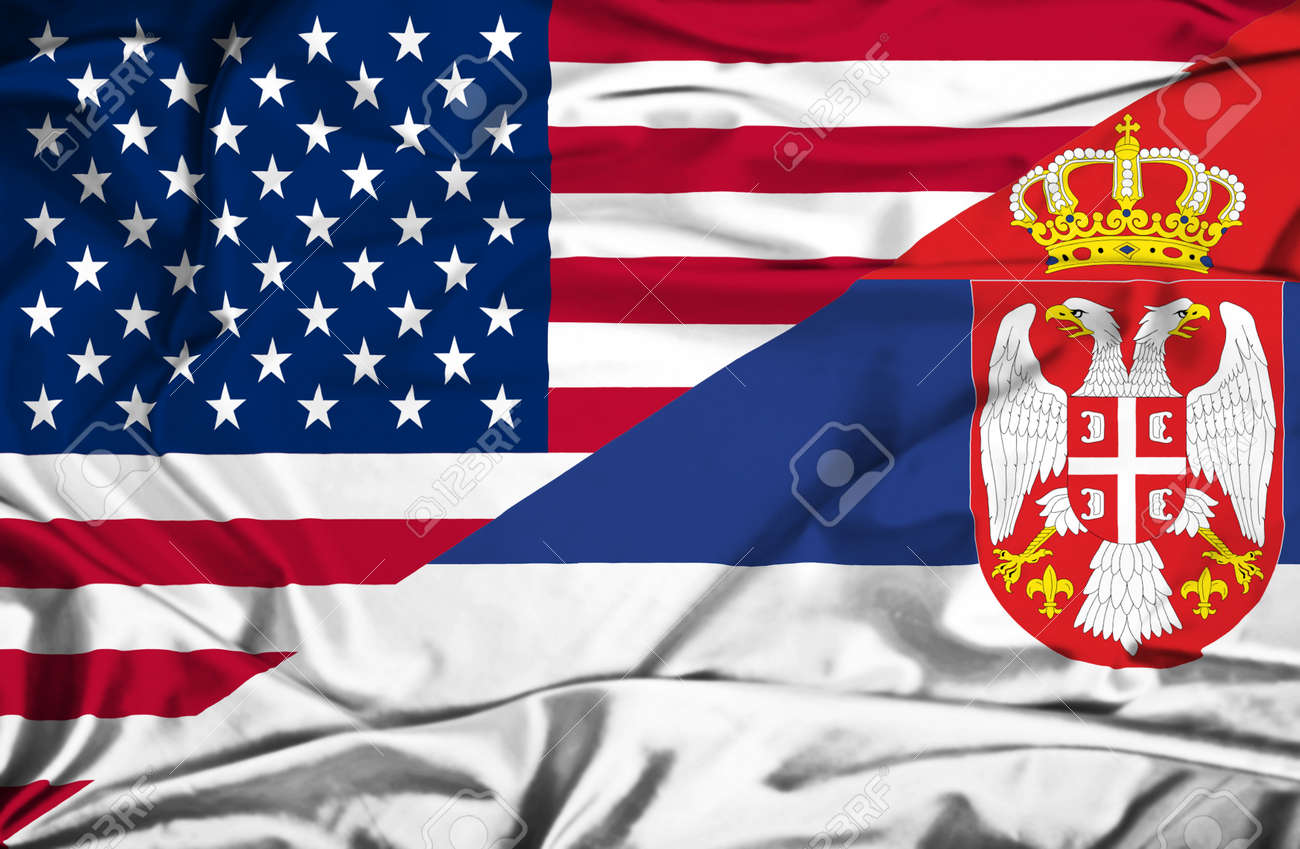 So gay.. Ajay always have a ''friend'' inside of him

Not sure you realize you're antagonizing one of the most open-minded and slow-to-hate people in the crowd that you call "the establishment". Even now, I don't think Dom should be entirely blacklisted.

It would be so easy for you to write something coherent, but instead, you completely ignore the issue of you skirting around IES and messing up our elections.

inb4 "muh inci and muh establishment multis" even if you weren't the first offender, 2 wrongs don't make a right, it just makes you a hypocrite.

He was the first offender. Offending is what he does.

He's an expert in being a useful tool for deliberately distortionary folk https://youtu.be/5EOhXF5lNgQ

Ah yes, I'd completely forgotten Ajay's neo-Confederacism, when he was making videos with the Confederate flag as his background and talking about the North's "aggression" against the South. The fool even tried to run for Congress in, I think, South Carolina, even though he wasn't a resident.

The Serbians kidnapped me and held me for 6 years until my successful escape. They will never be a friend of mine.

Sorry, for my ignorance, ... Serbian`s have a black site (open wiki to see geographical data of Serbia ) and able to keep people for 6 years accordibng to your statetment from 2013-2014 until 2019-2020 ??? How mighty are we that US can not act upon it... Probably someone did not pay an electric bill, it just been disconnected for a debt of few US cents in local currency or just some felt like it (It can happen without any reason). In other way maybe they just do not have electricity ... SHOKER!!! and you started playing game at the same time you have been taken ??? Full respect bro ... sure you are not something like 00 agent of MI6, because you really look like one ...

Thank you for Reagan's letter about General Mihailovich.

You apparently don't know me....I've been friends with Serbs for years. And can't blame everyone for the Clinton's actions... I don't support it.

I don`t have anything against Americans (many ours live there), so don`t be offended.
But friendships with USA is not possible ever again!
In second world war, USA bombed us more then Hitler, and you(your country( expect to be friends. NO.
They bombed us because we fight against terrorist, and do genocid on our ppl in 1999. and still wanna friendship?
NO AGAIN!

Best regards,
Have a nice day 😉

We can be friends with americans only on eRepublic game
in realy life never more, americans are in RHB WARR with our Serbia country 🙁

Only thing worse than groots shitposts, is shitlicking like this 🙂

What's wrong with this Mr. Panda?

As I said, the only true friend of Serbs and Serbia is Regan.

What happend with eUSA nowdays 😂

Nowadays? It's always been trash. lol. Are you from Indo?