US Troops in Bosnia

• by chickensguys
Bosnia
Today I have recommended to Congress that they vote in favor of our pending Bosnian airstrike. Our relationship with Code and Code member states has never stronger and they have requested our assistance in Bosnia. While the eastern Balkans have seen remarkable Code advances; with Turkey advancing into Romanian cores and Bulgaria’s cores completely wiped, Asteria has been trying to expand into Montenegro and Bosnia and Herzegovina’s cores, although FYROM’s cores still remain wiped by our allies. Bosnia is an ally that has been with us for most of eRepublik and our move to go there is supported by our alliance and the government of Bosnia and Herzegovina.

Legend Funding
In my last article great American tank and patriot, Louis Clervaux wrote in favor of the need for additional support for Legend players. I wholeheartedly agree with Louis. While other countries spend the money they make assisting their players and providing for their needs, America continues to hoard a vast sum of money. The reality is, we have Legend XX players without packs, we have Legend and Titan *** players without tanks. This, I think is unacceptable. Using our ingame wealth to assist our players to rank up and become stronger eCitizens is the only way to go due to ingame mechanics, as no ally - on either side - can hit for us as much as our own citizens can, due to the mechanics of the Legend bonus.

I hope Congress steps up to the plate. With the creation of tokens, Congress can use USD to reward active players that advance our needs. I believe our current reserves are more than satisfactory and we should at least be reinvesting our entire monthly revenue back into the player base. However, I can only urge Congress to discuss this issue and hope that they act upon it. The Congress does have full control of the purse strings and I respect that.

Signed,
Chickensguys
President of the eUnited States of America 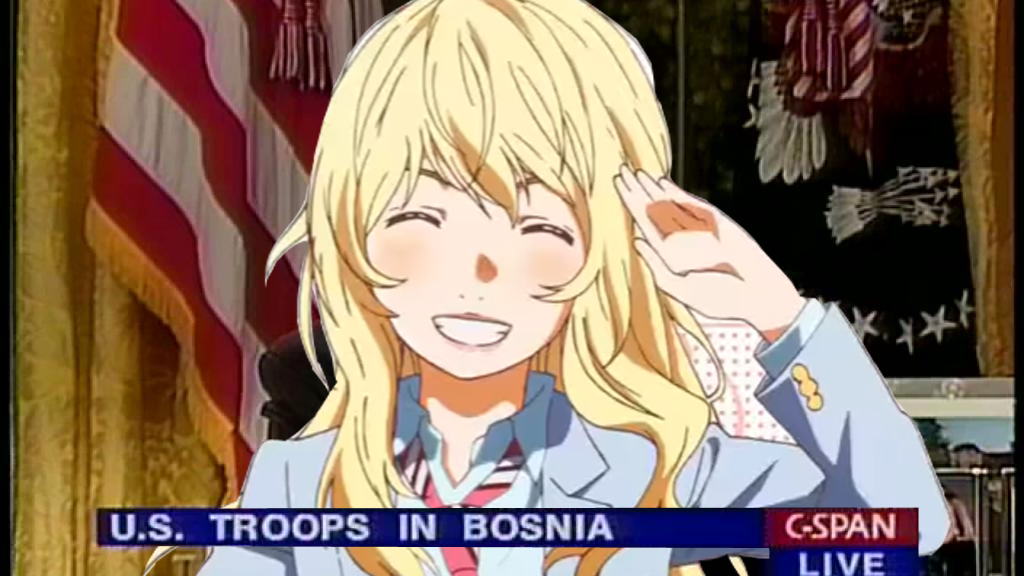 They are an ally so you invade them? Cuck-a-doodle-do

I would disagree on spending the entire monthly revenue, it is wise to hold a portion of it back to grow the strategic reserve, though I do agree that we can and should expand our spending to improve quality of life for the player base.

@hcmadman can u explain to the simple mortal player what's the point of keeping 60M without using it. to improve our military capacity. On what do u want to spend it even if we are invaded tomorrow ?

The point of having a reserve is to have something to spend in an emergency situation, if every dollar from income is diverted to active programs the reserve can be caught out in a prolonged conflict.

The debate centers on how much of the monthly income should be spent and how much should be saved.

The need for reserves is minimized by the presence of relative advantages in base military capacity. Something legend funding programs helps.

"The point of having a reserve is to have something to spend in an emergency situation" Just tell me where u will spend it ? If we are invaded we need military capacity (ie strong players on the battle field) So the clever thing to do is getting more player involved and getteing them to rank up BEFORE an emergency situation arises. The discussion should not be how much of the monthly income we should invest but why do we need a reserve at all !

CC reserves is totally uselles in today game mechanics... No point if having tons of cc and shitty dmg fighters...

Yeah, the world map is not right. Should be North Macedonia, and Kosovo is a country, not a region.

"we should at least be reinvesting our entire monthly revenue back into the player base."

Wait... you were not doing that until now? What was the point of collecting the money in the first place then 😃 ?

Welcome to the jungle.