Save life to erep player. Donations done , thanks everybody 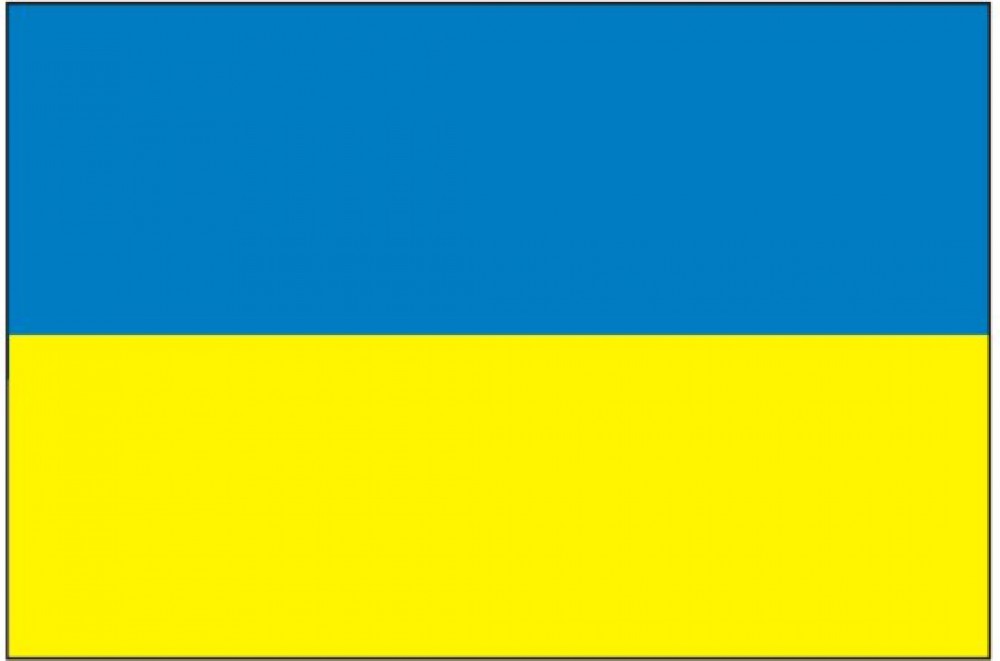 Hi all . I'm a player from Ukraine, I've been playing erepublic for many years since the tops have 20k strength ) I was 3 times the president of eUkraine, worked in the government for years, so it's quite possible that some of you know me. But now it's not about the eRepublic, but about the fact that I need your help in real life.

I live in the Ukrainian city of Kherson, which was occupied by the Russians on March 2, and now the time has come for the male population to urgently leave it. A fake referendum will take place before the end of the month, and after it the male population will be caught to throw against Ukraine as part of the Russian army, as the same thing happens in Donetsk and Luhansk. Men will be hunted down as if they were hunting, they will go from house to house and catch them on the streets. I hoped that the referendum would not be held and the Ukrainian army would liberate the city, but yesterday these hopes were dashed. The only way to get out of Kherson now is by bus through the Crimea on the territory of Russia to Latvia. The price of the trip is 400 dollars. I have been in occupation for half a year without money and I have nowhere to take this amount, so I need help to stay alive . A have a one week to escape before mens still can go out through crimea

Now collected 120 percents . You are amazing ppl evererybody thank you very much.

You must specify an IBAN account, not a card number! There is no way to collect money by card number?

Sad and scary weeks. I wish you the best of luck, stay safe!

Good luck! Write an article when all is ok

I don't get your language...using google translator here.

True...but i guess paypal might make things easier for him.

I wrote that having IBAN is not enough. To send money from Revolut I need BIC/SWIFT. While I can get these info from Privatbank site, additionally I need his name & surname.
Apart from that, I asked what currency he prefer and what he will be doing in Latvia. Does someone is waiting for him there?

I want know what currency he will use too.

I may donate to him in usd or euro, but i need know if he needs the value converted into the ukraine's currency (is it uah?)

Yes, UAH. From my understanding he accepts both: USD and UAH. He posted two different accounts.

Here using WISE it also asks for his name, bic/swift and iban.

He is saying in the article he already received 60% so far...it is great but i have no idea how people are succeeding in sending money to him.

I believe most of people send UAH, from UA. In UA we have no issues with that. I'm not in UA and have not much UAH on my account, that's why it is easier for me to send USD/EUR/PLN or other currency.

I see...i've been thinking about this.

I hope he reachs the needed quantity...i am too much worried.

He does not reply here nor in the Telegram chat. I hope is on his way to freedom.

And he updated the article:

> Now collected 120 percents . You are amazing ppl evererybody thank you very much.

That's great news and I'm looking forward to hearing from Meow (that's how you read his nickname) when he makes it to the safe place.

P.S. Like he said, there is no need to raise funds for the trip anymore, but, in my humble opinion, a person living under occupation for half a year with zero income still needs some money. I really hope he's gonna be okay with a little help from us.

do you have paypal?

Please add PayPal and SEPA if you can, that would make transfers easier for people abroad.

If you need any help in Latvia - drop message to me!

THE AUTHOR IS IN A SAFE PLACE!
THANKS TO ALL OF YOU FOR SUPPORT. YOU MAY BE PROUD OF YOURSELF - YOU SAVED A LIFE!