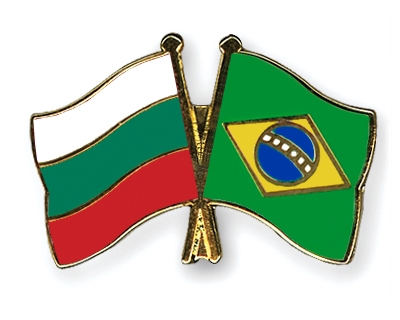 How are you friend? I was a bit busy in the last 2-3 months, but I am back again in trying to make our 2 countries closer and closer. I saw some of you having your scripts hitting for Bulgaria in EPICs - BIG THANK YOU FOR THIS.

This article is not about asking you to fight for us, but rather to have fun together. I will show you some strange things we do in Bulgaria.

1.Slap someone on the back of their neck after they’ve had a new haircut.
This applies mostly to guys, because it’s much more noticeable when they get a haircut – they’ll always get at least a few slaps on the back of their neck from their friends and relatives as a ‘Congratulations on getting your haircut’! In some cities they will swap you up to 31 times - depends on the day of the month 😃. DO NOT DO YOUR HAIRCUT ON 31ST!

2. Never leave a window and a door open at the same time – the draught is deadly!
At least in the Balkans. It is commonly believed that being in a place where air keeps flowing between two windows, or a window and a door, you will get sick.The term we have for it is течение [techenie], while all the other Balkan folks call it ‘promaja’. At least they’d understand us on this one..

3. Knock on wood… or on your head if there’s no wood around.
Pretty sure this is also being done all around the world, but I have a feeling Bulgarians use it a tad more often. Whenever something bad is being mentioned, that could possibly happen, people immediately look for wood around them to tap on. If there is no wood within reach, we always knock on our own heads. 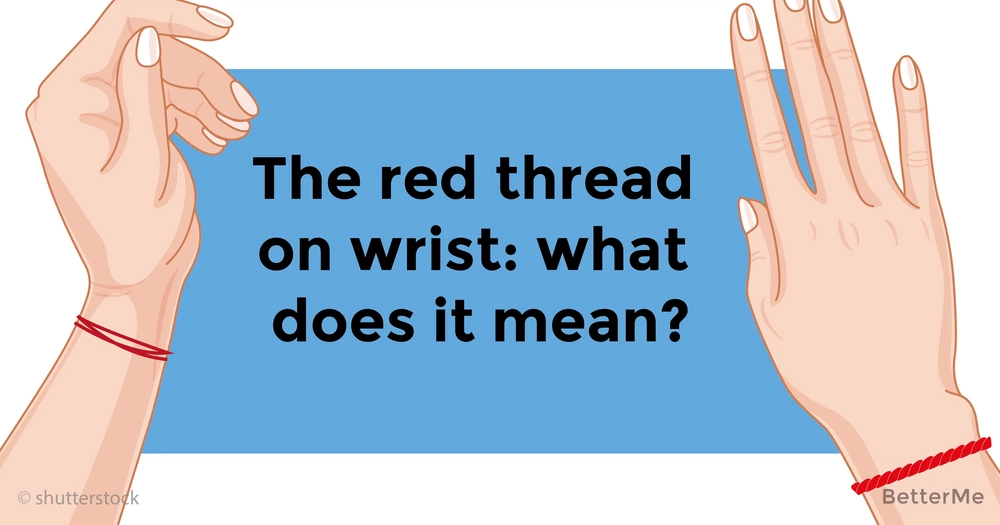 4.Wearing a red thread on your wrist.
It should usually be given to you by your mum – it is believed that this is when it has a real power. Again.. We do this as a protection from evil spirits.
Fun fact – pretty much all newborns get a red thread tied on their wrist.

5.Do not open an umbrella inside. Doing this is going to bring you – guess what!? – bad luck!


Teaser for my next article :

inadequate, protection you do not hide in the hole from which you crawled

showing food in articles is a barbarian act !
thank you! im hungry! again!

Thank you for the tips!
I believe the article should have been written in our language (Brazilian Portuguese).

In addition, I have a great interest in visiting Eastern Europe, especially Romania (Transilvania) and Bulgaria and getting to know the European cold (I live in a warm place). However here in Brazil (in real life) we do not have a good image of the Balkan countries or Eastern Europe.

1- here when someone buy a new tennis we step in his tennis for congratulations and say (Batizado) "Blessed".

4- its nice this haha

once i got hundreds of stomps on my new baskeball tennis... my entire team did it including the coach that was the firt to bless me

Some of those things apply to us here, specially the 1 (just one slap, whatever may be the day), 3 and 5.