5 days ago • Published in Iran 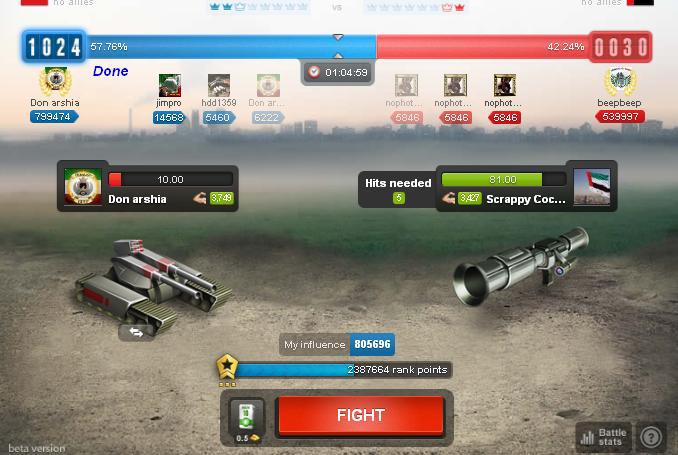 Many of us have been playing eRepublik for many years and spent many days and nights playing this game. At a time when browser games were booming, each of us became familiar with this game in some way, and since that day, everyone has been playing this game for some reason. We found many friends in this game and many others are not active in this game now. We all remember how many thousands of players were online every day and how exciting the discussions and competitions were. But over time, browser games have gradually lost their appeal with the advent of a new generation of games, and eRepublik was no exception. Every year for many players, the game became less and less attractive. As far as we know today, there are only a few thousand people (maybe less) online in the whole game and even many countries do not have active players at all. Unfortunately, every day we see that this statistic is getting worse. On the other hand, because of the golden age of this game, the game developers at that time certainly provided large and powerful servers, because, in the distant years, the number of online players was very high. Also, because the server of this game, unlike other games, never restarts, the volume of information stored on the server has greatly increased. Keeping such a server active has a huge cost. Unfortunately, the admin approach to this issue that started last year, was not very pleasant. As several months ago, the admin changed the terms and conditions of the game to make it possible, if he sees fit, to block players' accounts forever without any discussion or complaint. After this law, we witnessed the permanent ban of active and old accounts of the game from every side and country and rank and category. It is quite clear that the admin approach to reduce costs is to make players reluctant by closing a group of players' accounts, and as a result, the server is empty and finally, it is possible to down the game servers. At first glance, this behavior may be cruel to us, but the truth is that this game company can use these servers for better and more up-to-date games, which will ultimately increase the company's profitability.

Finally, I am talking to Plato, we played with our friends in this environment for many years and had good and bitter days. This game with all its strengths and weaknesses will always be remembered by us. If you want to finish this game forever, announce it once and down the servers, and do not let a bad memory of eRepublik remain in our mind by continuing the current behavior. 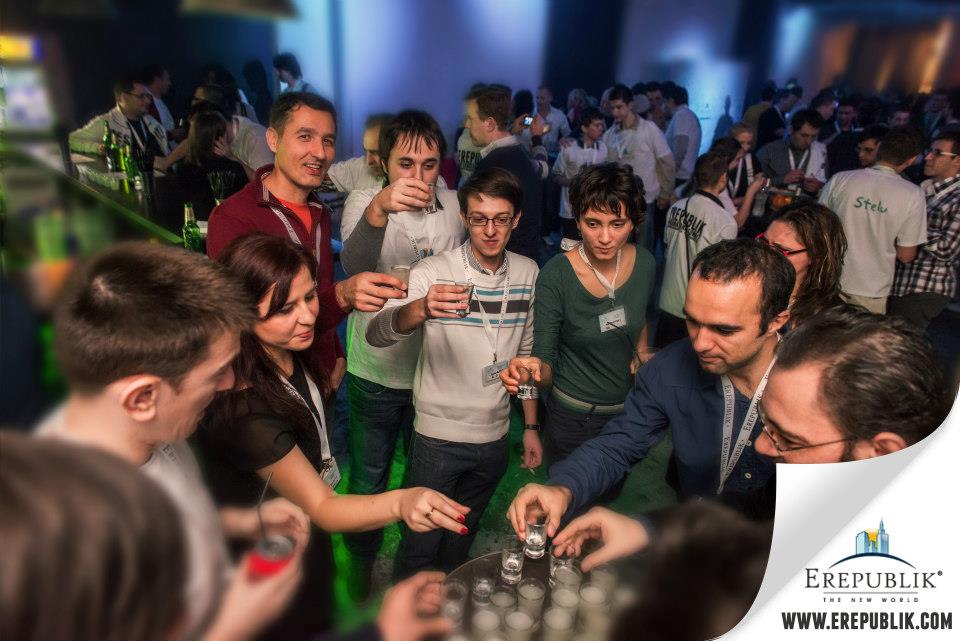 Well written and the passion in the text is amazing!

In my opinion, you would know that in the past you got permabanned all the time. Now you get a temp ban for multis!n If someone is using multis, then they deserve the ban, old player or not, country CP or not

yes it is true but as I said, admin wants to reluctant players