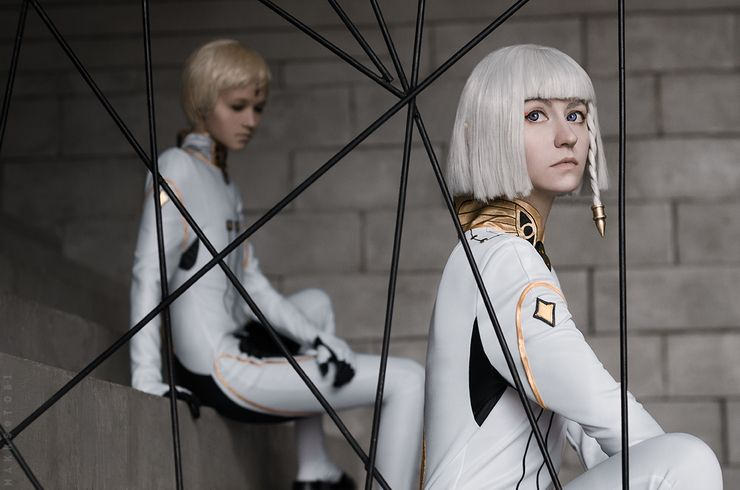 So I have returned to the eUS and Fox Company after a few months romp in Pakistan. You guys need help in this war but because Admin has done nothing in many moons regarding updates I have cut back to two packs only (Blitz & Energy). I can only help so much. Gnilraps is leaving so too may Avruch. So many solid players from my era are gone or dead. My friend list reads 2000+ but I think its probably closer to 400-500 alive. I think we're nearer to the end days of eRepublik... but hard to tell because there are a lot of active European Whales still playing.

It took me a while but I decided to join the American Military Party again, have not been here since the Special Forces were in force. I miss Emerick.

Get your butt into the SFP.

Good to have you back! It is certainly a strange time, end always seems eminent

I didn't let you down. 😃DDD

we are all leaving a little everyday

I wish admin would send us an olive branch 🙁