New party lineup, giveaway details, and the future of the eUSA. 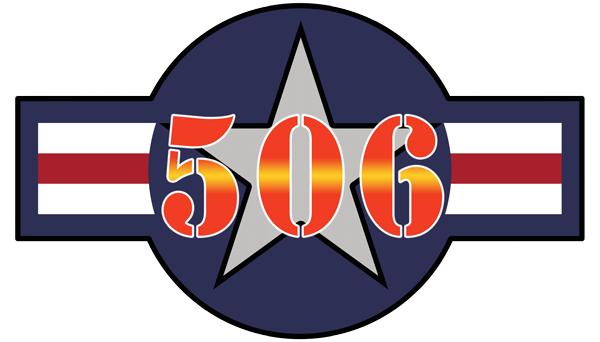 Thank all of you at the 506 for voting me in as your party president. I know I thanked the party for the nomination in the primary results. Now I want to thank the party again, for actually voting me in. My eLife is complete. I guess I can go quit the game again…

Casually walks to the exit. Meanders around, caressing the door handle. The moment becomes awkward and overdrawn. Everybody is embarrassed, yet somehow is unable to look away. Then the lizardman turns around.


Ah, hell. I have worked this hard already, I might as well keep going on. Alright, alright, I postpone my eRetirement. I guess the tyrant lizard man is here to stay! RAWR!

Please read all of that with sarcasm. Like, with a LOT of sarcasm. I am here and I intend on staying. Mostly because I have friends here, and enjoy plotting, no, I mean scheming, no wait, I meant planning the demise of my enemies. No, no, no… My bad guys… What I really mean is that I will rule the eWorld as a mostly benevolent regent king, erm, I just can’t seem to get this frog out of my throat.

Hi, I am Trekker. I am just your average lizard who has been given control of a party. Nothing at all suspicious to see here.

Well that was a fun two hundred and forty-eight words. But seriously, I am honored to represent my party as its face. I have had fun doing media and outreach. I am looking forward to talking and working with the other party presidents, especially as we, as a nation, navigate through this difficult time.

We, as a party, as a nation, must steel ourselves for the fight ahead. It will not be pretty, nor easy, but together we can do it. Most of us have seen wipes before. If not, we have at least heard of them. While that may not happen, a near wipe can be almost as devastating to the morale of a nation.

Fear not, for we will survive. There is a plan of action in place, and that is a good plan. The details were in another article, so I will not go over them here. But the gist is the same strategy we use every time, we make keeping us under thumb more trouble than it is worth. Nothing is more annoying than when one goes to squash an irksome spider and finds that spider goes into hiding. From that point on the spider is waging psychological warfare against those who would squash it. Maybe not a particularly effective strategy at first, however when it crawls upon its oppressor while they sleep, it gets a whole lot more real.

Yes, I realize that scenario seems incredibly silly. In part it was meant to. Still it remains a solid analysis, when silliness is stripped away.

Let us be like the spider in hiding, and not the terrified twelve year old unable to sleep without images of spiders crawling on them. I choose not to be the kid that eventually surrenders their room to the spider because it is not worth the hassle. So yeah… We all need to go a few limbs. Anyone got any mutagen around?

Alright, so now I think it is time to discuss some of my plans for the party. First off, I have made some changes on the party page. You know, basic stuff. Changed some roles. For the current month, I have assigned the roles to be the following:

LoganBeary has been designated as the Vice Party President.

She is a solid player, learning all the ropes, and it is time to put her up as VPP. She was a little nervous when volun-told her that I intended to make her my VPP. She is going to do great, because that is just the kind of player she is.

ubuntu21 has been designated as a Secretary General.

It is not a position that most parties choose to fill. The 506 has made no allusions that we are not directly linked to the Easy Company MU. EZC, and its lack of voice in politics, is the direct reason for the party reformation. ubuntu21, as Commanding Officer, is a valuable voice in our party, if generally quiet on the political front. When it comes to leading an MU, few do it better.

In my personal and party writings, I have not strongly played up the 506-EZC connection. I did this because, quite honestly, I didn’t feel like pissing off more people than I already was going to (and have) by simply writing about a party I believe in. I’m over it, obviously.

That said, let me be clear: The 506 is a party for all of us, especially the community and military minded. It is not exclusive to any MU, or lack thereof. All are welcome, all are wanted, all are encouraged.

Deepchill has been assigned to the role of councillor.

There is not much that needs to be said here, but I will say it anyway. There are a handful of people in this game that I trust. Deepchill is one of those people. That trust has been earned from years of shooting straight with me. I do not always agree, or, in some cases, even like, with his opinion, but I always respect it. I cannot think of a better definition of what a councillor should be.

What else? Well there is a congressional election coming up in a week. If you are looking to go to congress, apply in-game and get a hold of me or someone in leadership to let us know. While it is looking like there is a decent chance for us to be facing a wipe (having 0 regions) by the 25th, there are protocols set in place that go into play in that eventuality. We would form what is known as a shadow congress. If that process gets triggered, we will receive the same number of delegates/congressional members as we had during this past month’s term. So there will be a group of baboons this coming month, as always, just maybe ones operating without the ingame mechanics.

Is there more? Well of course there is. With the party growing and to celebrate my first term as Party President, I will be giving out gold and CC every week via the ingame feed. It’s not going to be a ton, as I cannot afford to buy packs and need to sustain my character, but it will be from the gold and CC I collect each week for training and other medals that I bring in.

There’s probably more, but I already delayed this article a couple days due to RL stuff, so I am going to cut it here. Thanks for reading, I appreciate you guys, even the ones that I do not align with. That fact that you took the time to read that article means a lot to me. It is a connection, even if it’s unspoken.

Are you interested in doing more with the 506? Or are you looking for more action in EZC? Come join us in 506 discord and EZC discord], talk with us, party like rock stars! Keep a look out for our future media! Who knows what the future holds? But The 506 and EZC will be there to see it! We are all already taking this journey together. This is true regardless of our views and histories. So why not pop in and talk with us, we are stronger together, always. Even if you aren’t interesting in helping out, or even joining the party or MU, we’d love to connect with you.

Also… If you are at all interested in the real-life namesakes of the party and the MU, I encourage you to read up about the 506 Infantry Regiment and its legendary E Company. To get you started, I have included the wiki links to both below. 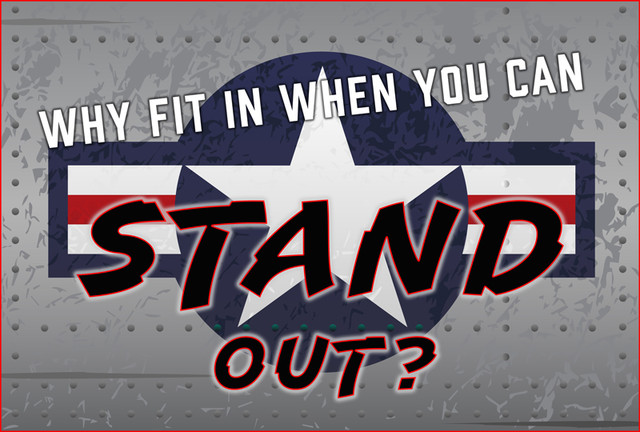 We all know lizards reign supreme

Historically, lizards definitely have an advantage over humans in length of rule.

Alas, glib and green as usual.

I do try to maintain a minimum level of glib and green. o7

"Well that was a fun two hundred and forty-eight words."
Do they still show word count on modern word processors?

gDocs does at least. Unsure about anything else. gDocs is the only thing I have used for writing in the last 5 years or so.

It's free. 😁
I remember using Word years ago. I think it came bundled with XP. 😄

Hopefully we have a congress this cycle. o/

I agree, but at least there is a plan.

As long as my minions keep doing my bidding, all will be well.

I mean, if that's going to be accusatiom anyway, why waste the breath of rational arguments for it to fall on deaf ears?

That is exactly what I would command you to say in response.

Assuming you weren't spoofing a maine/jersey/NY/Kansas/Florida ip and writing this yourself.

I've been accused of worse.

Nice journalism. These articles are making me homesick. I've never been a citizen of the eUSA, I'm just one in rl.

I was eAussie when I first joined and stayed there till the Croats came to eAus and made the game more interesting.

All hail the lizard king!