Washington, Day 4845 – As part of the endless cycle of virtual events marked in the calendars of all virtuous eUS citizens, the 25th portends another round of Congressional elections. Congress elections are traditionally known as a holy time of the month where eRepublik citizens go to the polls and loudly proclaim "hey, these choices are fine, I like my party enough to click a few buttons maybe."

This month, however, top objective officials are on the record saying that the Federalist roster is particularly "cool" and "definitely with it." According to longtime source and long-dead Fed, Cromstar says "Help, death is but a faint echo of life, the constant screeching of the ghostly regret surrounds me. It is as Sappho once wrote, 'Death is an evil.' Also vote for the Feds! Cool guys."

In other news, everyone is excited, the snow is melting, and Federalist candidates are eager to start legislating.

In seriousness, it seems true every month, but is especially true this month: your vote matters. As we enter an unsure congressional period where more than ever people seem willing to obstruct government to settle scores, I want to say that every Fed on our list is there because they are dedicated to governing.

The Federalist Party will always be committed to good governance no matter who is in charge, and putting Country>Party>Self.

We hope we have your vote, stay P/H and Vote Fed~

Writing Contest for ALL

Melissa Rose and the Federalist would like to invite all of you to participate in a writing contest. The details are real simple. Send your submission to Mel or I in a private message. We will publish all of the submissions and everyone will vote for the participants in an in-game article. I asked Mel to give me some guidelines so that we could help get everyone started, and she said 'leave people free to write whatever about whatever'. So, there you go, ANYTHING is fair game in this contest.

Have fun and submit those entries now! We've had four submissions thus far.
Send em in. Deadline is February 28th.

Subject: Husband and Wife
Letters Use😨 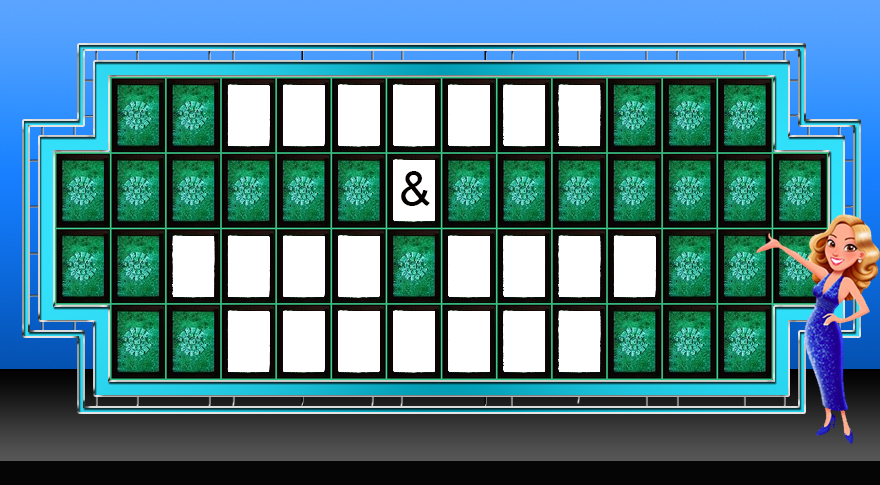 Wheel of Fortune has been relatively successful and is open to everyone with a board account. It is not fed only. 🙂

The rules: Each person gets to request one letter be shown. Once I check the board and flip the letter. The person that requested gets to guess the puzzle. If they can't or get it wrong. A new person gets to have a letter flipped and so on and so on. No one person can have two turns in a row but each person can have as many turns as they want until the puzzle is solved. Once the puzzle is solved I will create a new puzzle and we will go from there.

The prize for each puzzle is $50k. 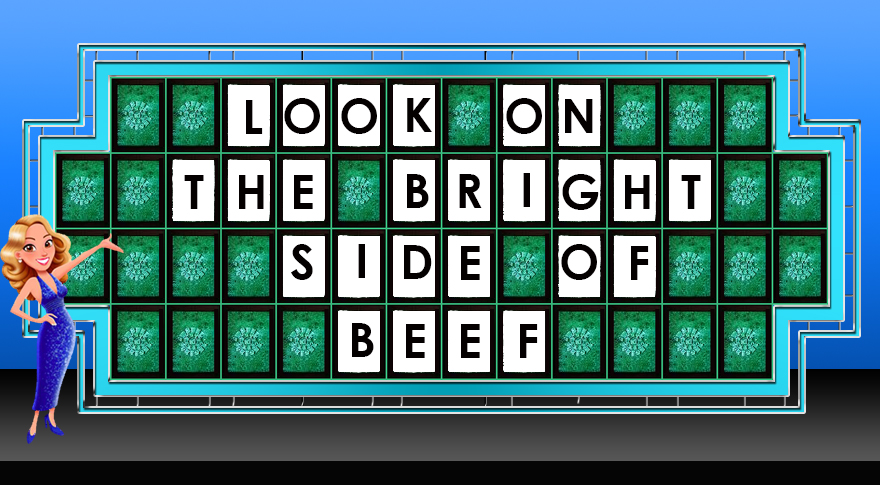 Wheel of fortune was won by shadowber. Congradulations Shadow!

Next one will be on Thursday.

Keep an eye out HERE for the next spin of the WHEEL.

Beef, I couldn't think of that for the life of me

do i get paid for contributing?

GIVE ME MOAR PROUD/HORNY MEDIA!!!!