In all the destruction, there is always something to rebuilt

First of all, I want to wish you all a very wonderful 2021 full of happiness. Just Happiness.

before anything else, I ask you to vote up this article

In a nutshell, the main subject there is about what I'm writing here. (Writing). Just in a different way. As Mexico fell into a dictatorship, and I just wrote about how to maintain the country alive using the media.

2021 should be the year... but every context matters. And playing with the context, is part of the performance.

2021, the year of regeneration

Erepublik is one of those places, where you can do stuff. Basically you can choose between 4 modules in Erepublik: Military, Economy, Politics, and the Media.

The Military is one of those parts that absorb most of the roles in Erepublik. Economics and Politics makes people do people’s stuff.

Still, there is the Media, that just as the Yin and Yang, creates a balance between destruction and creation. 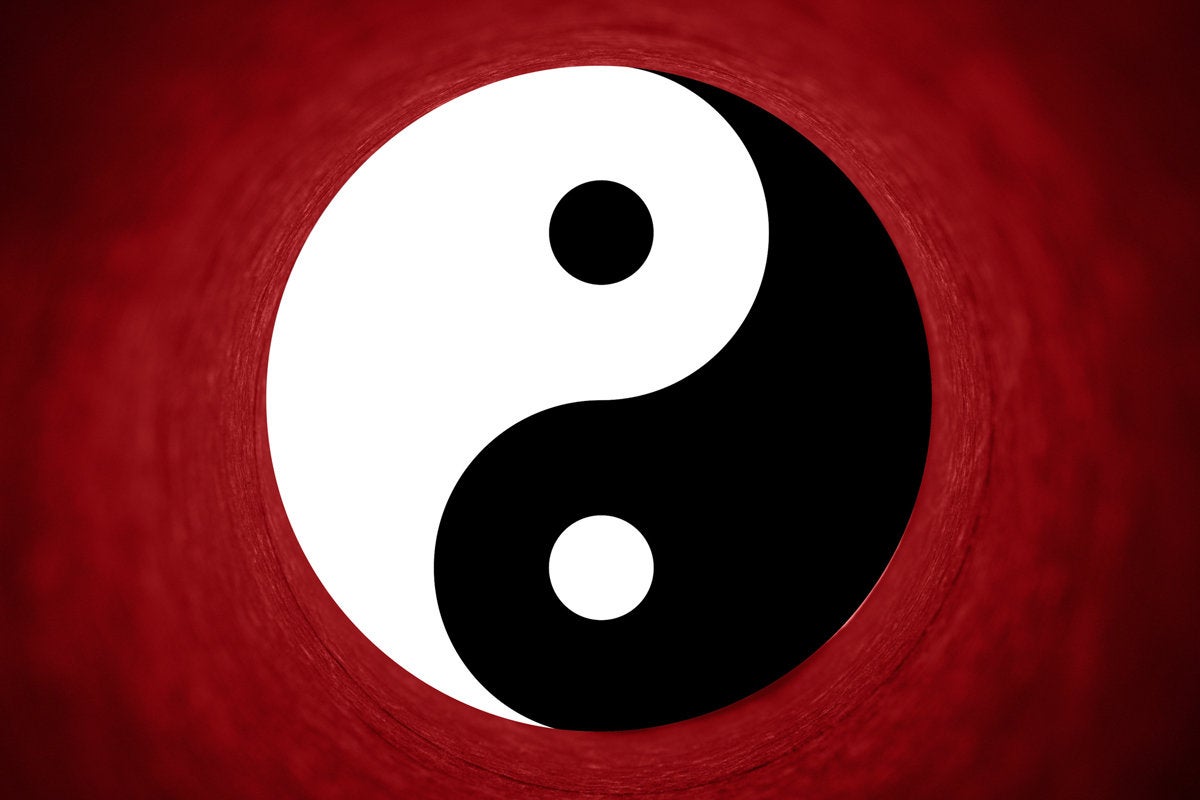 First of all, I’m not an expert in East Asian Religions, but as far as I know, this symbol represents the equilibrium between two opposites. In Erepublik, we have destruction and creation.

Yes, in the military, you can also build something. But that building comes from the destruction of others. Some gain, others loss.

But as Mayamoto said here: Industries and Workforce concentrate on producing weapons and basic needs for survival, while creativity and arts completely got lost in these dark times of ravage. Except in journalism, which is the last bastion for all who prefer the creation of something new to the annihilation of the existing.

So here is when I ask you: What if we try to make all this creativity flourish?

I know many of you are new here and for that reason, I suppose that you don’t remember or know what people in Erepublik wrote about in the past. So here there are some examples:

1. Military News
(https://www.erepublik.com/en/main/newspaper/the-spqr-guardian-278437/1)
Here, some people usually hold information from the latest military movements and events from alliances and invasions. In the past, this is how we knew that is going on in Erepublik. Who invaded who, when a country left their alliance, Or when they joined. All this events, as actual New Report.

2. Government Announcements
I imagine you know what those are about

3. Military Orders
Basically instead of posting this in the country feed, articles were written back then.

4. Geographic Analysis
(Sometimes with comics)
Here some people talked about the last geopolitical events, similar to the Military News, but more speculative about what could happen.

These are just some examples. But doesn't mean that articles were limited to that.

Some could be also a speech. Which serve for inspire people.
Some also are a reclaiming voice, showing opposition to something else, as a military occupation. (I say that because I did it a lot, some people might remember)

Still, remember that not because of this, you should be limited on that.

The pen(keyboard) and the paper(PC), are something that you use to express yourself. Is the reflection of what you have in your mind. You may have little force compared with the veterans, but those articles will give you a voice that hits will not silent. Is a powerful voice.

If you decide to write, you might commit some mistakes. I know that. but eventually, you will also learn that the power of the articles, is so much, that you don't need to express everything, you only need to express what is need for create the atmosphere. You need to create the perfect motivation.

It may be a cry of war, it may be the voice of resistance (What I did in my last article) it may be something that you just cannot create with the hits.

Because, just as real life, you need force for motion, and also for generate what you need to survive. Because surveillance is a key element of existence.

But I'm not telling you to survive, but to be human. 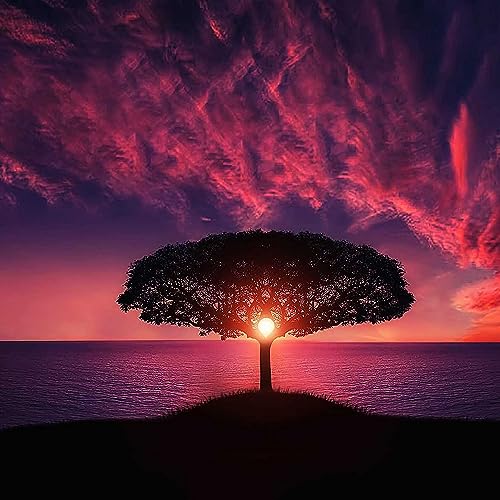 Become an human, became an Austrian, became part of a society. 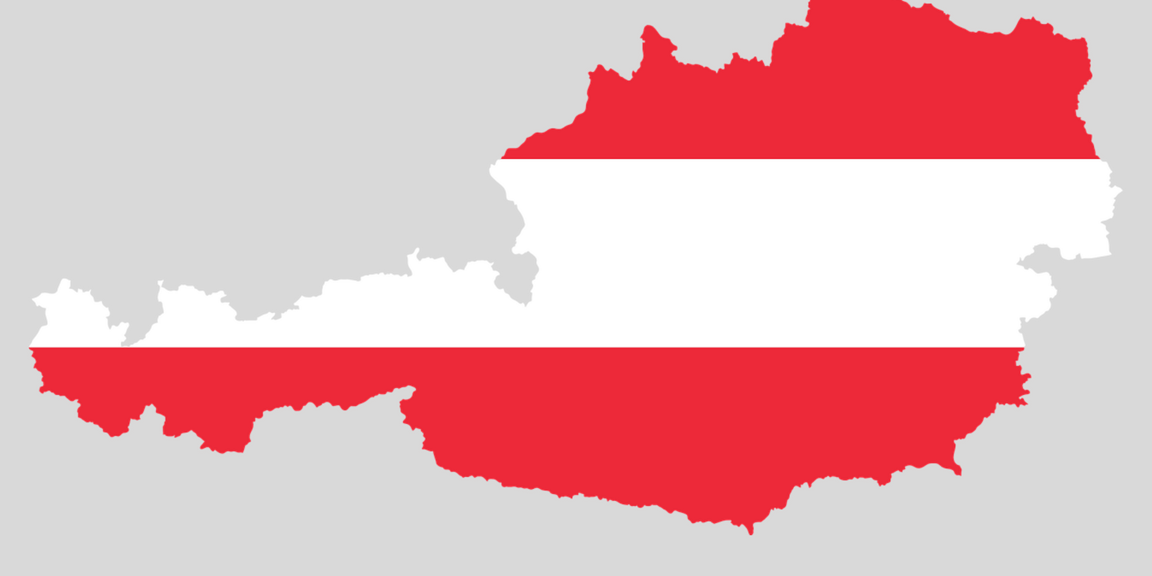 Sometimes, some people try to maintain us in the shadows in diplomatic terms... But there is something that cannot silent: The pen...

So, when you have the writers, those writers represent the strongest bastion some society may have, because they have a power that not even the strongest man have. The power of the worlds.

Journalism is not just about telling something, is about how you tell it. And here, is the secret of it's true power, it's true potential.

And now I ask you: Are you for the challenge?
We have strong foundations, and is time to retake the pens and became Austrians in the media. Let's win the battlefields in the news feeds. Not with destruction, but with creativity.

That's all for now people. Without anything else to add, until the next time. 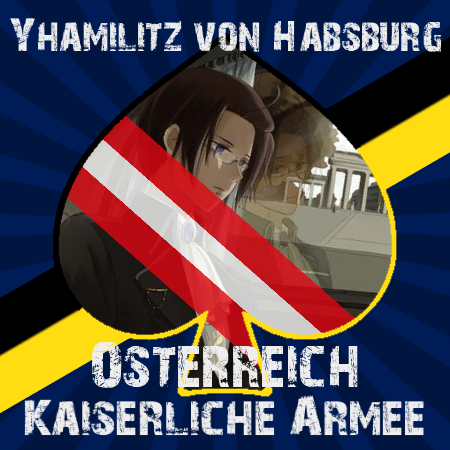 Interesting read, as always. I actually go around and dig out some old articles from time to time, though it's hard to grasp sometimes since thge game has changed a lot. And the motivation to write - especially in terms of strategic analysis - has apparently declined along with the complexity of the game, which is understandable.

Check out this page, is amazing database of old eRep articles, and partially comments 😉
Has a great search / filtering 😉

Thank you, dear Yhamilitz, for another of interesting articles from your ePen!

Is always a pleasure to read your newspapers and see your creativity, and specifically learning about past from them 😉 but also get new ideas for the future 😉

What an inspiring and profound article again! We hope that many will follow your example.
And thank you for quoting my article. 🙂
o7