• by Rabbit of Caerbannog

Dear all,
Hope you are well and keeping safe 😉
Here are some news that we have in our eWorld in these days (both global and personal) 😉 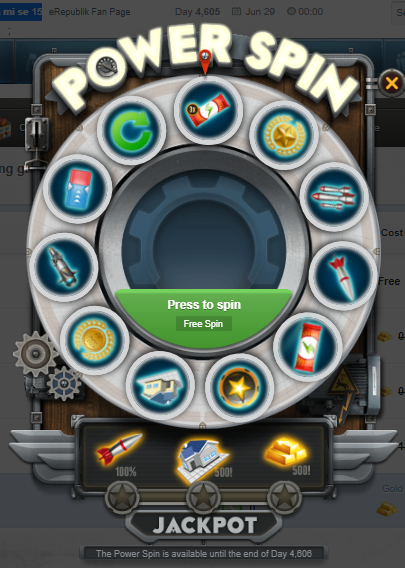 Prizes you can get:

The calculation depends on the price of gold and how much you cherish other rewards you can get on your way to those jackpots.
500 golds (prices went down, cos ppl want to spin 😃) - in the morning was around 610 cc, now dropped to 564 cc..
Let's say it drops to 550 cc per gold = 275 000 cc (275k-300k cc)
So if you really have extra cc, spin and spend. I wish you good luck on that.
But if you don't have as much, I recommend saving. If for nothing else, then to be able to travel 😃 As Plato introduced some new changes which start today..
More on that in the second part of this article.


From today (D4605) we have some new changes introduced related to traveling.
And from tomorrow (D4606) related to Resistance wars.

Starting Day 4,605 [00:00], the cost of traveling will no longer be based on travel zones, but on the actual distance (in km) between cities.

The base travel cost will be 10 units of currency per 100 kilometers. When traveling with currency, a minimum cost of 20 currency will be deducted, even if the distance is shorter than 200km.

Travel tickets will allow distances based on their quality, each quality providing 1000km of travel range. Multiple tickets will be used if necessary.

Important note: In order for the citizens to adapt their economic strategy to this change, all ticket offers have been withdrawn from the market and the tickets have been returned to the citizens’ inventories.

The other mechanics related to travel will remain unchanged.

Starting day 4,606 [00:00], Resistance Wars will be added to the battle queue of the region once the number of supporters is gathered, and it will start unless the region returns to the original owner.

Citizens will now be able to support a Resistance War in any region if at least 24 hours have passed since the original owner has lost control over it.

Scenario 1:
Country B has an ongoing battle with Country C in Region X.
After the battle between B and C is finished, a new battle will start opposing the resistance force and the winner of the previous battle.

The other mechanics related to Resistance Wars remain unchanged.

What else is new? Titty DC in search of his balls! 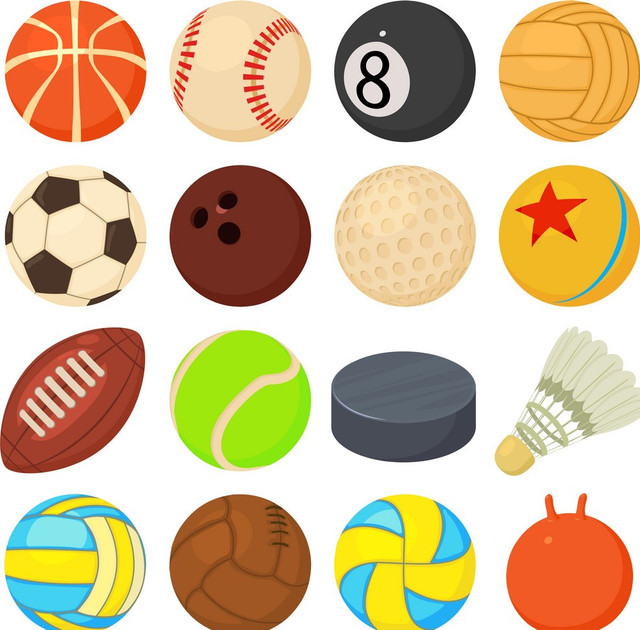 Well, I got info that Titty DC still looks for his balls and that he put head hunting on my dear Rabbits..
That alone speaks enough for himself - as he is not able to solve issues he has with 1 single person from my MU, but instead wants to give cc to ppl who will take down all my military unit members from SH..
What can I say on that.. Cowardly move, but once again he shows that this is his way - as he has shown many times already, insults and coward moves. And to try to buy revenge (or insult me on a personal basis to get to that 1 player), as he still didn't find the balls he is searching for and can't do stuff himself. Is a pity, but what can we do 😃 In most cases way how we play this game shows what kind of person we are RL too, that I have learned 😉

So I invite all of you either to join us in Flying Rabbits Elite MU (just send me an PM and you will get an invite), OR hunt us 😃
Either way, you will help to make Titty DC poor 🙂
So let's empty his imaginary cc wallet 😃

And from me, personal message to him: You can try mess with my dear Rabbits - but I will show you once again that I have teeth as well 😉
Only too bad that toxic cowards like you don't taste so good 😃

This is SPARTAAAA! Finally, level 300! 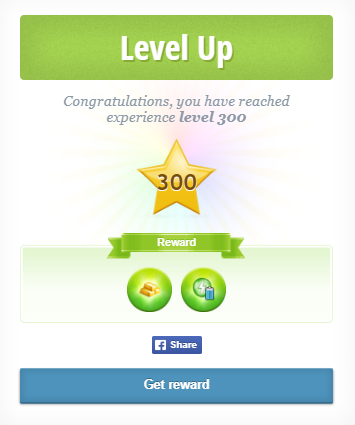 Yessss! After 595 days from creating my acc here on eRepublik - I've finally got to the Sparta

Iva pozitiva on twitch.tv - Soon the followers goal No. 1 is reached


I wanted to say thank you, to all who followed me on twitch.tv platform, soon I will hit the milestone of 50 followers there - which will make me 1 step closer to the Affiliate status on their platform.

And check it out - I've added some new stuff, and now also there is a counter to my next stream 😉
If you will have eRepublik related questions, feel free to drop by 😉
Also if you just want to have some fun and games with us 🤗 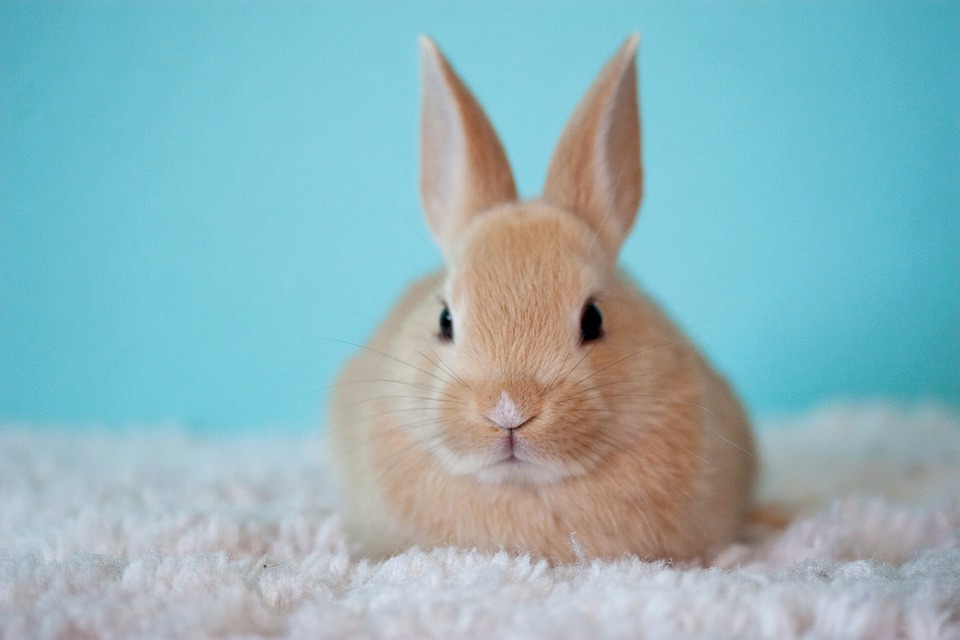 Yours truly (and still smiling 😉 )
Rabbit of Caerbannog

Only insults I see is you insulting me, why always people have to complain about someone then do exact same thing 🙂

Also for rabbits and ikki, its simple. He targets people because they are in my party or my MU or my friends, so i return the favour. I left him and you alone because its no fun to kick people when they're off the map and down, he decided to restart it, so you can thank him for it.

Oh, I'm just trying to help you find your balls 😉
Maybe I should also offer the reward for it 😃

And serving you the same soup you did to me (but in a more polite way, as I only call you toxic coward, and not using the level of insults you did towards me).. as obviously normal talk and normal behavior is not something that is possible to you - so I had to go to your level, just trying to get you to understand me better.

In short - if you have something against someone - solve it with that person (or more of them).
Touch my Rabbits - and you will have issues with me, Titty 😉

ikki starts it, i finish. anything that comes you can blame him

I really don't care about your dispute with him. And who took whose BH first, and where..

I care about my Rabbits, and I tell you not to mess with my MU members, not on this level..

Measure your ducks with those who are included, and preferably do it yourself and not by paying.. If you don't want to be called a coward by me..

And if you continue to insist on this head hunting - I'm ready to write as many Support tickets needed, and I think you will have fewer and fewer packs to buy, and fewer and fewer accs on serbotian server / available for political junk you are used to do...

when will you answer the questions from rabbits about why you shout about serbotian server but dont let them ask why zdlemmy has 4 accounts? i said all i need to, he started the issue, its on him.

Level 300 in less than 2 years you are awesome

Yup, that rabbit.. (Netherlands Dwarf rabbit) = completely the same as my little Usagi which made my life full with cuteness for 8 wonderful years 😉

Did it pass away? May she rest well in rabbit heaven 🙂