Sisk is having a contest, what we think would improve the game: http://www.erepublik.com/en/article/-contest-the-way-i-would-change-some-features-prize-120-gold-2419732/1/20

Here is my entry.

I would, for starters, redo the economy. I would return more to what was used years ago, specifically the more variety in raw materials. It gives the economy a little more depth and makes it a bit less predictable, right now it is rather stagnant and incredibly predictable, at least too much for me to really get involved. Secondly, I would like to see the political system grow a bit. Most countries have ministers of this and that, VP's and the like and many of them are just titles. I would like to see some IG systems behind the ones that have seen some neglect. I think it would really help the effectiveness of country's governments. I know quite a bit of this has happened in the last year, but it still needs some work.

Third, I think having some sort of UN type deal in the game would be cool, I think it would help smaller countries out and hold countries more accountable for their actions. Now that's not to say that it would operate the same, this game is run by war, but it would allow the world to bring countries that backstab and lie to light, and punish them. We really don't have a system like this implemented. 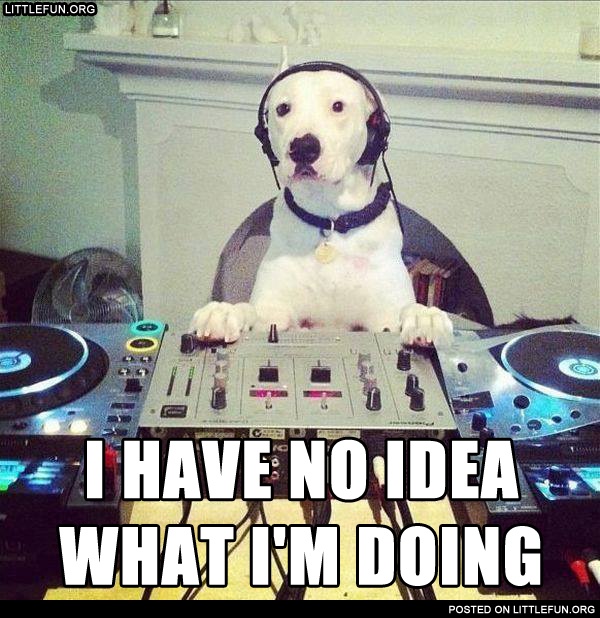 So that's it, my few ideas that I think would improve the game. That's not to say the added complexity of the game due to these changes would be what people are looking for, but rather what I look for in a game such as this. Thanks for reading.

PS: I have no idea what I'm doing, right now.

Vice President of Switzerland
Chairman of the Congress

First denied, but come for seconds.

don't forget to enter your article in sisk's article

i cannot and will not be denied. you know that better than most.

Vote for the pics