Greetings fellow citizens of the eUSA. There are a few items of business to cover in today’s article. To start I have a segment about the US Pentagon MU: The U.S. Pentagon is off to a strong start as our nation’s top privately funded training unit. When the call was made by Stormin for funds and officers, the community responded quickly and with excitement. Many were craving something new and the U.S. Pentagon is that place.

Long time players came to assist the MU as officers such as:

The MU wouldn’t be complete without our 2nd Commanders:

Wilker Nath - this guy does everything for everyone
DSS - everyone needs a crazy fun pirate right?

We’ve had new members come into the game and even pushed to get 2 of our members citizenship.

Congrats to Lothaire Rousseau and Odysseus Rhymes for a high level of activity and their new citizenship status.

We are currently comprised of 31 members and 2 regiments. Come check us
out.

Shoutouts to our younger or returning members who are responding well to incentives and are active daily.

Anyone who fights in Division 1 is encouraged to join us for food, housing, and fellowship.

Are you interested in supporting the MU by donations or joining our ranks as an officer?
Want a place to work on your media skills?
Interested in starting a commune for our members to work in?
Are you a new/returning player looking for the perfect place to train and learn?

Come join the MU and you’ll be welcomed with open arms. 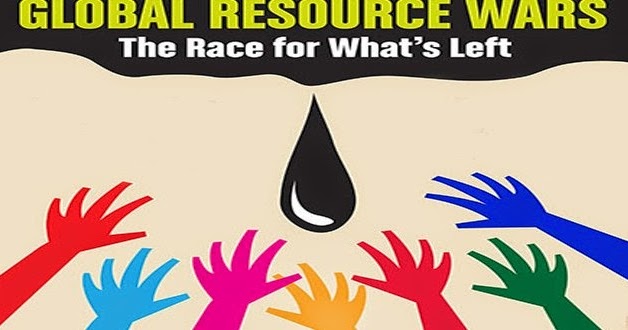 In the Resource Wars we have currently obtained 8 of the 10 resources we are targeting. We still have Rubber and Saltpeter remaining. We have just under 2 weeks remaining, and I am confident we will successfully obtain the two remaining pieces of the puzzle. We are in a very strong position to close out this event and it is directly due to the NSC and the many players who work so hard with them to coordinate and direct damage. A lot of time and effort has been put into pursuit of bonuses. I am truly grateful for those contributions. We are almost there. I look forward to writing a future article celebrating 10 out of 10 resources obtained. 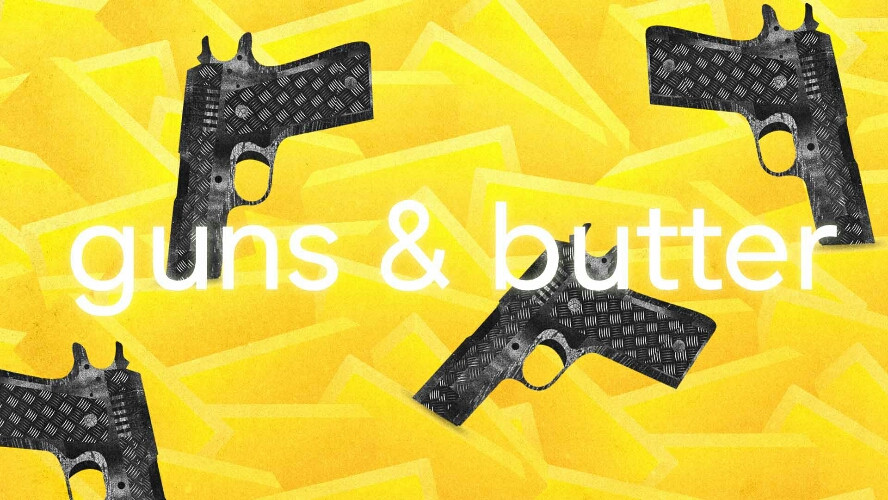 Next, I would like to discuss something that is not directly (or even indirectly) related to the Presidency: AmeriCare. As I said this is not a government program, but it is my pet project. Nearly 7 months ago I decided to morph an old Fed program into a national one. At the time of its launching I had no idea just how popular AmeriCare would be. As of this morning Dinnyin who has so graciously served as AmeriCare quartermaster for the last 5 months has caught up the backlog of the requests. With things now caught up we are shuttering AmeriCare.

As I said I had no idea just how well received this program would be. Since the inception of AmeriCare I have been informed by Dinnyin that we have given away 59,080 Q7 tanks and 5,723,000 energy. Which is sadly why I have made the decision to shutter my pet project. I believed I could sustain it indefinitely when I first offered it up to the general populace of the eUSA. While I was quickly disabused of this notion I kept it going with occasional infusions of cc or tanks via Token packs sales. However, all good things must come to an end. To all those who have utilized AmeriCare I thank you for your participation, and I hope that this program has in some small way made your eRepublik journey a little easier. I would also be remiss if I did not thank Dinnyin for doing the work of handing out tens of thousands of tanks along with hundreds of thousands of Q5 food units.

There are a few other things in the works. We recently cleaned up and updated the SCI list. We will also be revisiting the new citizens message with Congress in an effort to steer new players to the aforementioned US Penatgon MU. Lastly I would like to touch on orgs. For years the eUSA Executive has jealously guarded and hoarded its orgs. However, I was recently approached by Kevin Sheridan, recently elected USWP Party President asking if we could spare an unused org with a newspaper to be repurposed for USWP official party business. I believe this is a good idea and am in full support of it. However in the interests of fairness I want it publicly known that an unused org with a newspaper can and will be made available to any top 5 Party that wishes to repurpose said org for official Party purposes.

As always I thank you for taking the time to read. Until next time eUSA.

Maybe Congress would support the program...

Wonderful article. Congrats on having a successful program that many utilized.

Thank you to Dinnyin, You, WDIB2, and everyone else helping with coordination.