The Battle of Mississippi

7 days ago • Published in USA

• by Herr Vootsman
The Battle of Mississippi


My Fellow Americans:
Tomorrow we will be attacked in Mississippi. This our last region and if it is taken, we will be wiped from the map. This has been Croatia’s stated goal in their months long campaign, and our continued existence frustrates them. They have wasted multiple air strikes in attempts to capture our oversea bases, and due to our persistence, the determination in our cores are rising. We have expelled Hungary and Chile. They finally captured our oversea bases, only after fully invading our hosts (Iran and Ukraine), to whom we owe a debt of gratitude (and some retribution when the tide turns).


Fortunately, I have captured some Croatian spies who were carrying their battle plans:

I do not know what all the markings means, but after using “enhanced interrogation” techniques they leaked their strategy: It appears they plan to use high strength Legend XX accounts, armed with Q7 weapons, using boosters. I have done some research and this is apparently what Q7s look like: 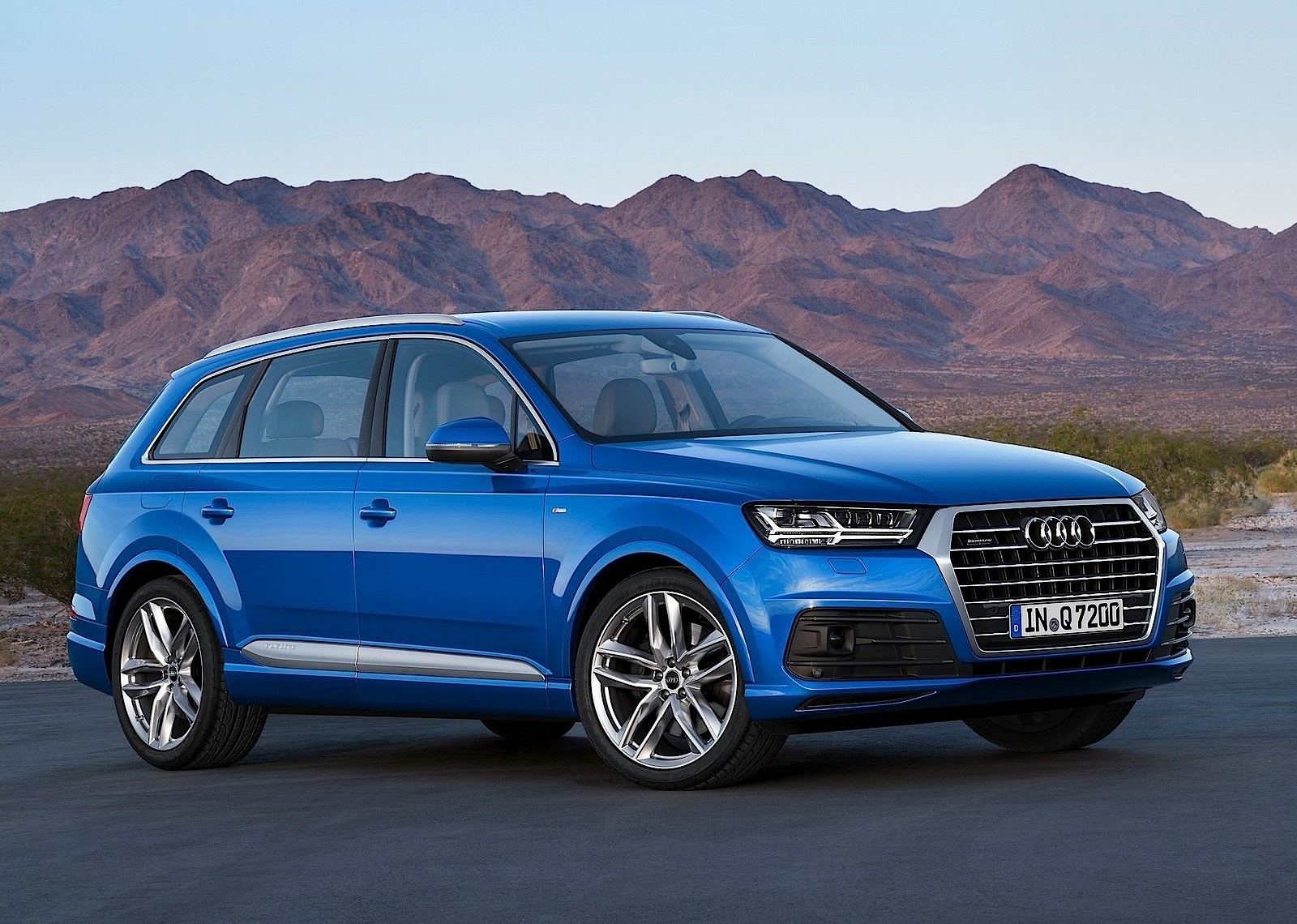 
Reply to the shout in the country feed to get your first ONE HUNDRED Q7 weapons.
https://www.erepublik.com/en?countryPost=692893


I’ll also plan to give out additional rewards for rounds that we win, and for air rounds, I’ll run Fly by Prio.

Rock on, Mr President, rock on!

Add, me I need 100 friends for mission

I know it sounds the same but i might as well spell it right..

Get ready boys .. we are about to get wiped 🙂 last 8 rounds or less from our elife as americanos 🙂 because the battle is started and nobody is hitting on US side 🙂

Problem fixed. I was first.

I'm helping a bit but as a new player I can't do much. Sorry!

Stick around for the afterparty, I mean rebuilding.

6.8 billion for the good guys.

"We have expelled Hungary and Chile"
Have you seen the map already?
😃

It was an honor standing beside such great American patriots.