Plato's Foundation Deliberating on an idea.. "apparently my competition was a giveaway"

thanks for clarifying to us that my competition was a giveaway and not a competition.

Also mighty silly to actually try anything in a small country. 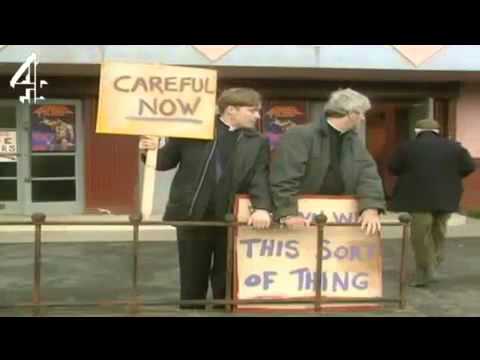 Perhaps admins dont really have time for the foundation what with their stellar work in completing the promised giveaways updates.

Because them actually doing something they promised in their company that was sold for 5 million euro would be a "giveaway".

3 years later : hey guys where is my tractor

PLATO: we promise in few years we build tractor

10 years later: guys where is the tractor already. nobody is playing your game anymore but did you do anything you promised?

And just for the kicks. Ofc Jim Morrison said he would like his kicks before this sh*thouse goes up in flames.


but thematically better in tune than vikings with the band.