JC4CP or: How I Learned To Stop Complaining And Run For President 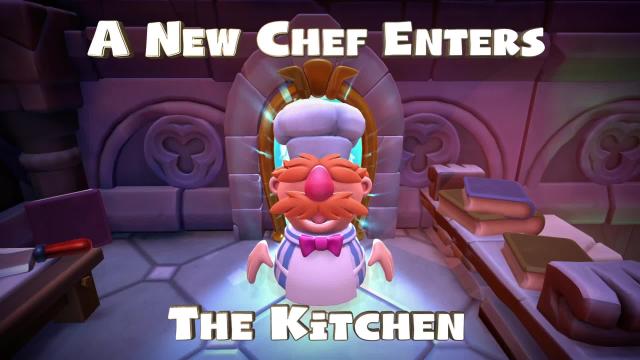 I know it’s not the done thing, but I thought if I was going to run for CP I should probably write an article letting everyone know why I’m running and what I plan to do if elected. And to be honest, the fact that no-one has written a manifesto for months is one of the reasons I am running. It’s been a while since we last voted for what we want to see done in the next month, rather than just who should be the next to sit in the seat at the front of the plane while the country flies on autopilot. 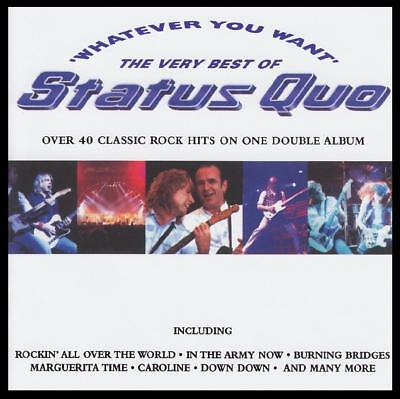 Since the agreement with the occupying CODE countries a year ago, the UK has been content to pootle along, holding TWs with whoever happens to be in our country at the time, and generally ignoring (and ignored by) the eWorld at large. We’ve declared ourselves “neutral” on the world stage, and gone about the business of fighting each other for BH medals, bickering with whichever UK faction we don’t like today, and hoping that the TWs don’t go off the rails. I’m running for CP because I think we can do better than that. 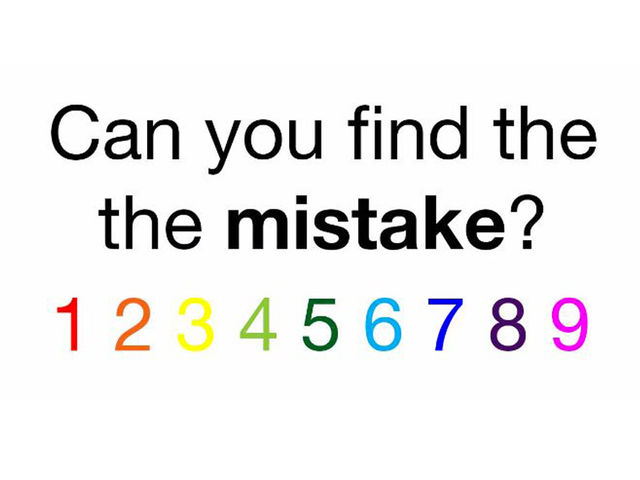 • Foreign policy – the “be neutral and don’t piss anyone off for fear they’ll wipe us” strategy has left us in a position where no-one can be bothered to wipe us, but no-one can really be called on to help us either. We’re entertaining members of the most powerful alliance in our cores, allowing them to occupy whichever regions they want, but when Ireland attacks us we sit back and watch them take Northern Ireland without a shot fired in response.

• Military - the lack of any real wars to fight in, and the assumption that we can’t accomplish anything if we do fight so it’s not worth trying, has led to most of our dedicated fighters getting bored and wandering off, leaving us with a weak and disorganized military. Those who are left fight each other for BH gold because there’s no external enemy to unite against.

• Economic policy – all our taxes currently go into the bottomless well of “MM fishing”. There’s a real danger at this point that the game will shut down before they ever see the light of day.


My Recipe For Success

• Foreign policy – first priority will be to normalize relations with Ireland. After that, we need to figure out as a nation who our friends are, and start being a better partner to those countries. Neutrality does not equate to pacifism. We can be neutral and still fight for our friends, and then maybe there’ll be someone there to fight alongside us when the time comes.

• Military – up-to-date orders and status reports will be publicly available at all times so everyone knows where to hit and why. I will work to increase the number of TWs available, and to help as many of our citizens as possible earn gold from them. In order to encourage people to work within the government's priorities (to keep our TWs running smoothly and to get people prepared for when we have an actual conflict), I will establish a reward system based on both kills and whether the damage is in line with government orders. Once we’re efficiently managing and profiting from a larger number of TWs, we can start providing military support to our friends, and build relationships that will ensure that we have support next time we need it.

• Economic policy – in order to ensure our TWs don’t screw over our factory owners, we will take a survey to understand where our citizens' factories are located, and help people move their holdings where necessary. As far as the country’s finances go, the original reason to maintain a massive emergency fund was to use on COs if we came under attack. This is no longer an effective defence strategy, and we already have more than enough CC stashed away, so I plan to use all our income for the month to fund programs to help our citizens grow. There will be rewards for air and ground fighters, supply drops (especially important during events), as well as funding for factory relocations, schemes to encourage quality articles in our media, and more.


A Statement On Cooperation This is the beginning of a new decade, and as CP I do not intend to allow any of the baggage from previous decades to derail our efforts to move the UK forward. I am not a member of any of the major parties, or any of the major MUs, and I have no axes to grind with anyone who is. I am personally most interested in the military module, but I believe that players who enjoy all the areas of the game (military, economic, political, journalistic) are required to keep our community strong. I will happily work with anyone who has the UKs best interests in mind, and I encourage anyone who wants to be a part of that process to contact me and let me know how you would like to be involved. 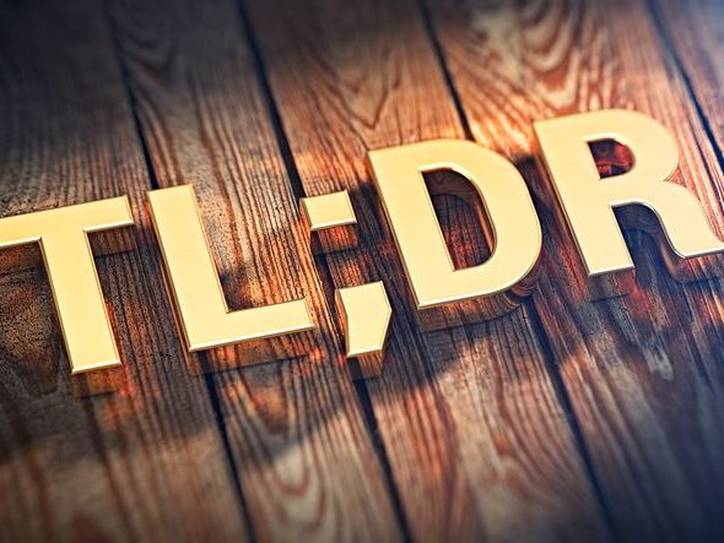 I believe the eUK can be more than just a hosting site for TWs, and I believe the government can do more for the people than just arrange those TWs. That's why I'm running for CP, and that's why you should vote JiminyChristmas on the 5th.

Indeed we are on autopilot and I feel everything was neglected, foreign affairs, military... Many of the old players with fire and initiative are not here anymore, so it is good to see someone with some ideas what he wants to do o7

I like the idea of someone wanting to do something different, you got my vote.

Many players are two clicking, because the past governments have appeared to be two clicking. It's good to see someone wanting to kick the country into some form of activity, something which has been lacking for quite a while.

Wish you all the best.

But where IS the mistake????

Wish the TWs were running sweetly but no s/sheet info and no advance warning, people locked into no-go TWs it's just a mess currently.

Good article and if you will run for CP make sure you get a good MoD , someone that can auto execute in temporary absence.
We don't need a repeat of Chaz CP Gov again(true it worked but at a cost).

UK will be in safe hands which ever of you win.

Good luck to both of you

This is what the UK needs!