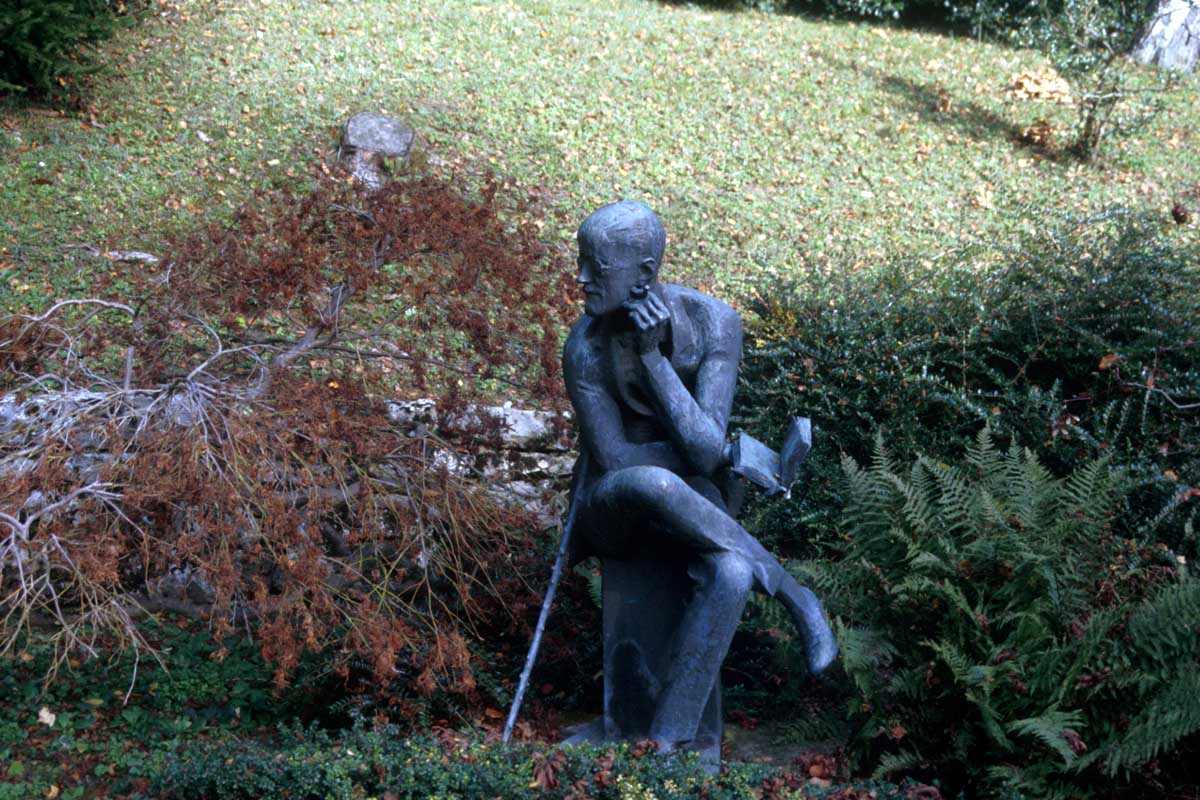 "We have always found the Irish a bit odd. They refuse to be English."
- W. Churchill


James Joyce, the famous Writer is reputed to have once said that Zürich's Bahnhofstrasse was so clean that one could drink Minestrone soup off it.

"I would not advise it. Although still one of the cleanest cities on the planet, Zürich used to be even cleaner a decade or so ago..."

Switzerland seems impossible. A Confederation of different peoples that if you were to tell someone that truly knew about Europe, the fact they'd all just get along fine together they'd probably laugh aloud, even prompt others to join in on your fanciful claim. It's a wait but listen idea of a Nation. 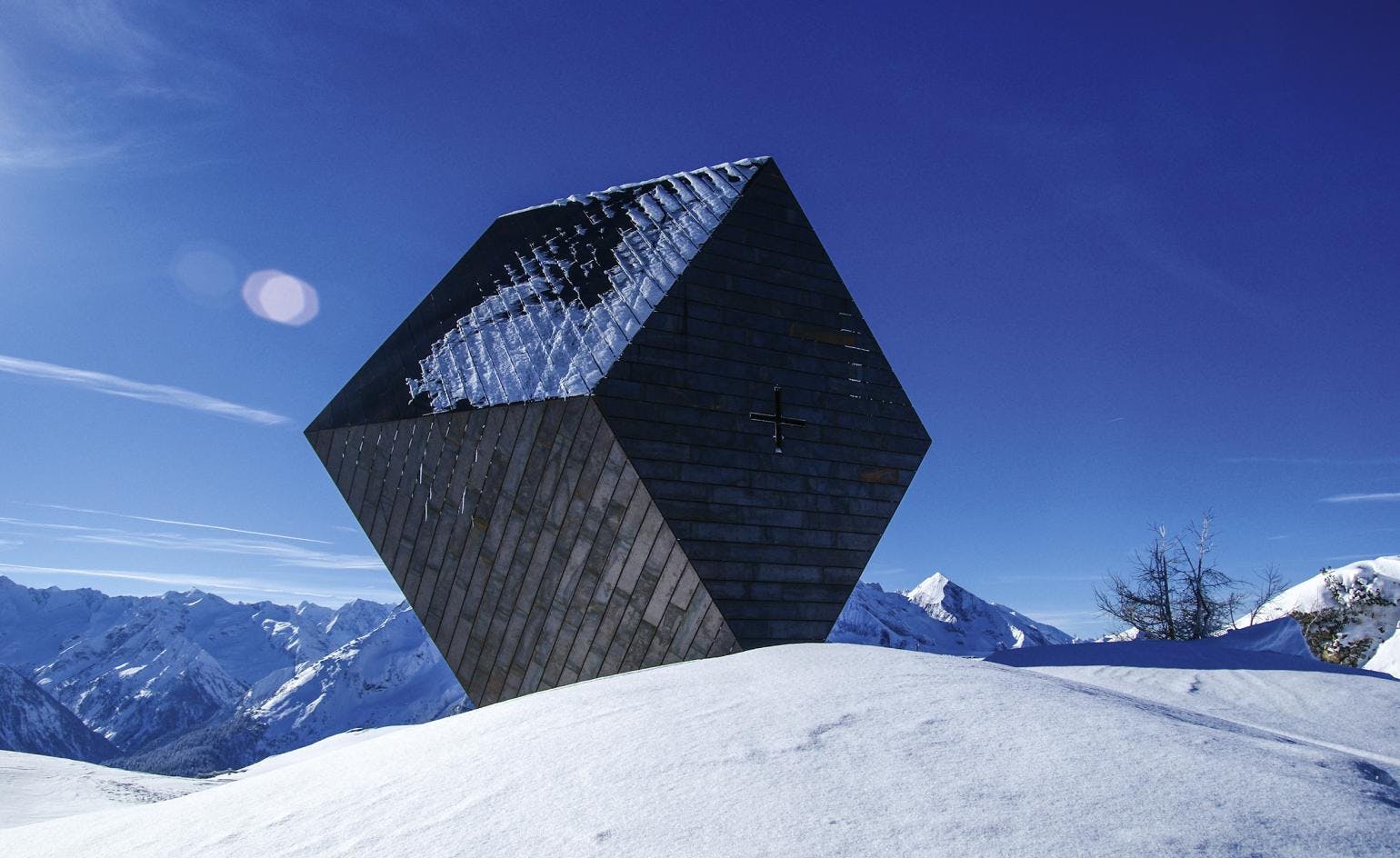 But Switzerland is real. The folk are kind, jovial and meticulous. Every country has it's stereotypes. The French are baudy, the Brits are obnoxious, the Germans are lacking in humor etc. But the Swiss, the Helvetii as the Romans called them seem effervescent, an unplaceable people among gigantic mountains, now littered with quaint townships that hold their own liberty above all else. 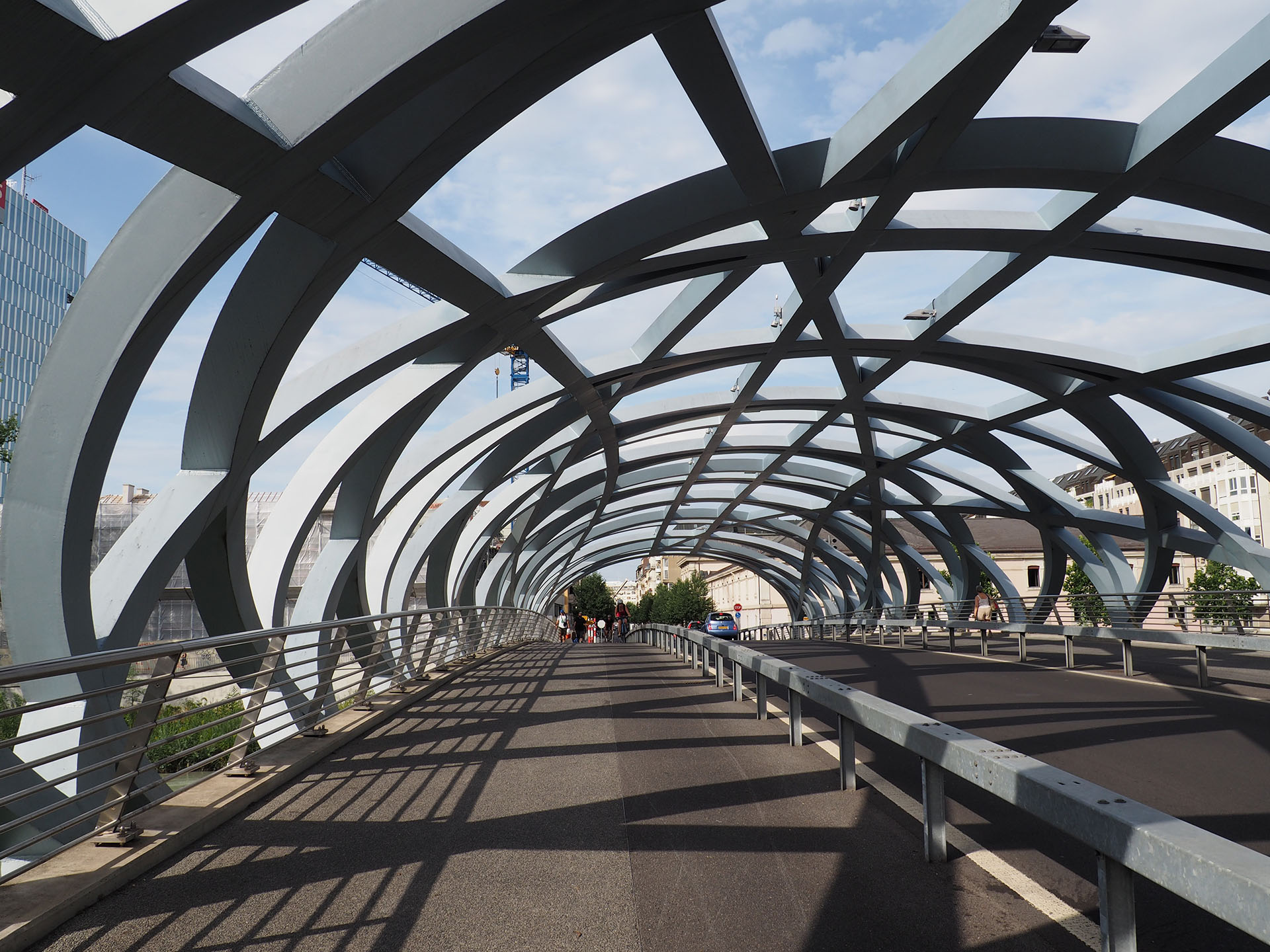 This is an assessment as a foreigner, not a love letter, although I'm glad to be welcomed here, however nominally it may be, I'm honoured to be apart of the eSwiss and to be honest, dumbfounded. The Great American Broadcaster Orsen Welles said of Switzerland, "In Italy for thirty years under the Borgias they had warfare, terror, murder and bloodshed but they produced Michelangelo, Leonardo da Vinci and the Renaissance. In Switzerland, they had brotherly love; they had five hundred years of democracy and peace and what did that produce? The cuckoo clock." A biting remark from a citizen of such a young nation. Who was he to say such a thing? I'll muse on 'til I find the answer.

Ara sure how old is 'Switzerland' as a concept? I know 1891 and the rest but there's so much more to unearth. Ask the Caesars of Rome, sure there was a Helvetic Confederation even before their time. What manner of people were the Helvetii as the Romans called them and how much did they go on to influence European and World History? Join me next time as I pour through the details, inadvertently listen to the Scorpions and make wild assumptions, grounding it all down with a few laughs and gaffs. Stay tuned. 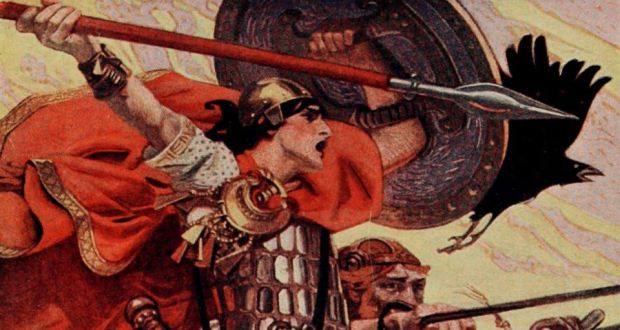 we are very pleased you are here.

Four snarks to OW regarding clocks:

1) Orson is pretty dead, yet CH keeps on ticking.

2) Of course, Welles said more (good or bad) about CH than CH said about him.

3) Someone had to, and OW was too busy inventing Citizen Kane to come up with a decent clock,

4) Just hearing loss and envy, because HIS clock wasn't as big and didn't made music on the hour. (Hey Orson, I said CLOCK. get your big head out of the gutter).

excellent article, mr sethesin!
i really enjoy the way you write about various countries+people, its really nice and cool of you.

also: yes, the story of helvetia/of the helvetii and of the helvetic confederation was always a fascinating one to explore.
welcome to switzerland, and we hope that you will enjoy your stay in here!