A. Beauty of Philippines

[...]
The Philippines, being an archipelago, offers countless of destinations to see, adventures to experience and activities to do. The country is blessed with a rich environment— lush forests, tropical islands, white sand beaches, lakes, rivers, mountains— and friendly, artistic and hardworking people who are always happy to welcome visitors and friends. When you come for a visit, be sure to stay for a long time so that you can enjoy the different exciting experiences that the country has in store for you
[...]
Source: Top 10 things to do in Philippines

One image is worth a thousand words 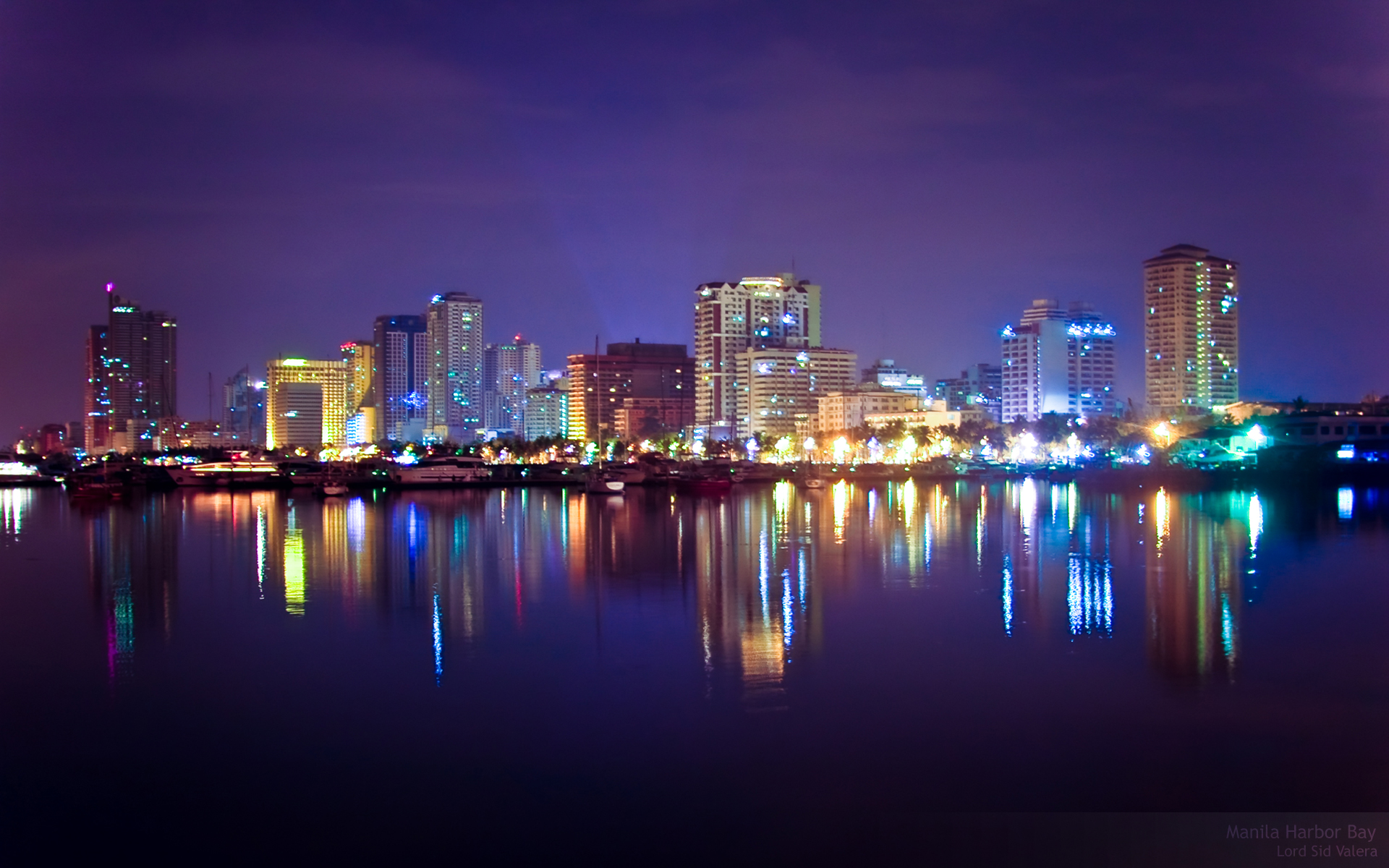 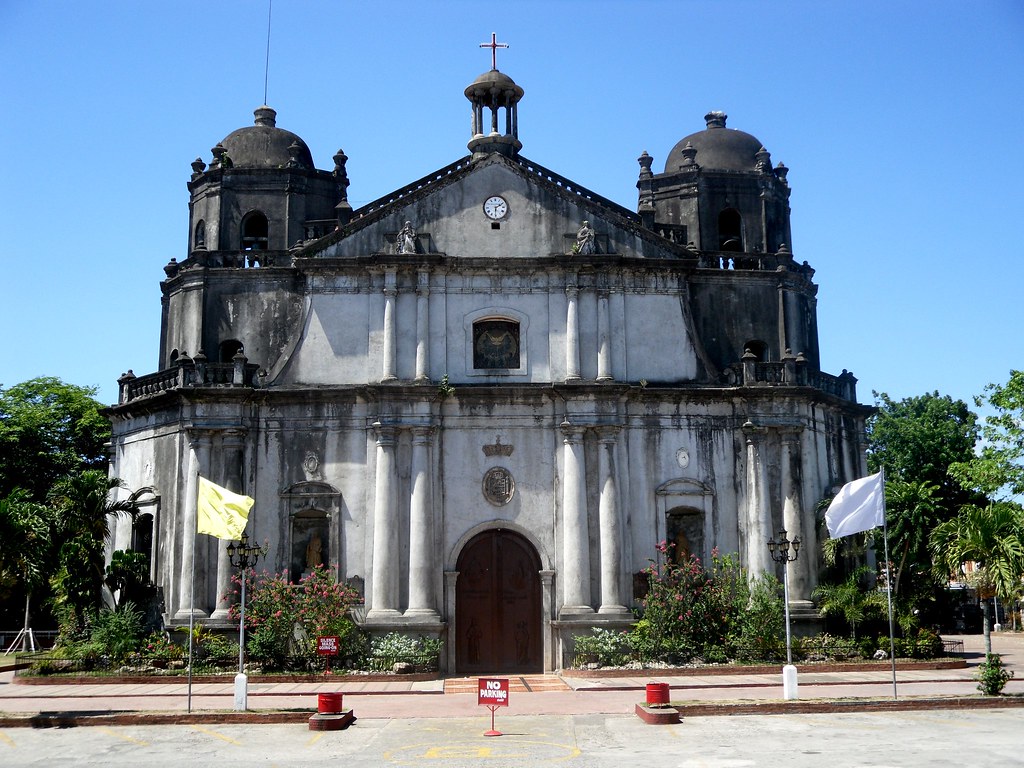 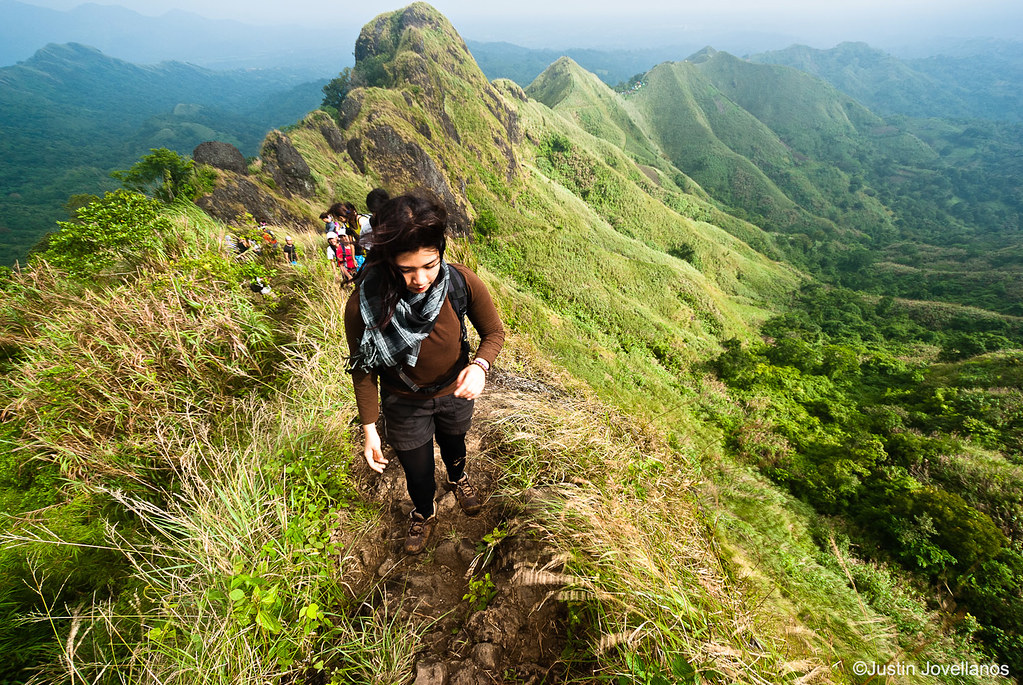 - The Philippines was the first country in Southeast Asia to gain independence after World War II, in 1946
- The national symbol of the Philippines is the Philippine, or monkey-eating, eagle. It is the largest of all eagles and was declared the national bird of the Philippines in 1995. It stands up to 3.3 feet (1 m) in height and has a wingspan of almost 7 feet (2 m). It is critically endangered; there may only be around 180–500 eagles remaining. Killing one is punishable by Philippine law by 12 years in jail and a heavy fine.
- The world’s largest pearl was discovered by a Filipino diver in the Palawan Sea in 1934. Known as the “Pearl of Lao Tzu,” or “Pearl of Allah,” the gem weighs 14 pounds (6.35 kg) and measures 9.5 inches (24 cm) long and 5.5 inches (.4 cm) in diameter. It has a value of over US$40 million. It is believed to be 600 years old.
- The Philippines is the second largest archipelago in the world and is made up of 7,107 islands located in the South China Sea, Philippine Sea, Sulu Sea, Celebes Sea, and the Luzon Strait.
- The antibiotic erythromycin was invented by Filipino Dr. Abelardo Aguilar in 1949. He sent a sample to his employer, the Eli Lilly pharmaceutical company, which promptly patented it. Erythromycin is used for people who are allergic to penicillin and has saved millions of lives.
- The Philippine capital city of Manila was named after the white-flowered mangrove plant, the Nilad, or Scyphiphora hydrophyllacea. It is a tree with white, star-shaped flowers but yields dark blue dye, which is why in other countries it is called the Indigo tree.
- The Philippines is considered the text capital of the world. Every day, 35 million Filipinos send about 450 million SMS messages. This is more than the total number of daily text messages sent in the U.S. and Europe combined.
- The Puerto Princesa Subterranean River in Palawan is 8.2 kilometers long. Until the discovery of a 10-kilometer underground river in Mexico, the Puerto Princesa River was the longest subterranean waterway in the world.
- In the province of Camiguin, there are more volcanoes (seven) than towns (five). There hasn’t been an eruption since the mid 1950s, but the island has the most number of volcanoes per square kilometer in the world.
- In 1611, the University of Santo Tomas (or, lovingly, “Usté”) was founded in Manila by the Dominican Order. It is the world’s largest Catholic university in terms of population. Both it and University of San Carlos are older than Harvard, which was not founded until 1636.

beautiful place and a great read, as always, thanks! 🙂

Very beautiful places. I wish I visit them some day.