7 days ago • Published in Iran 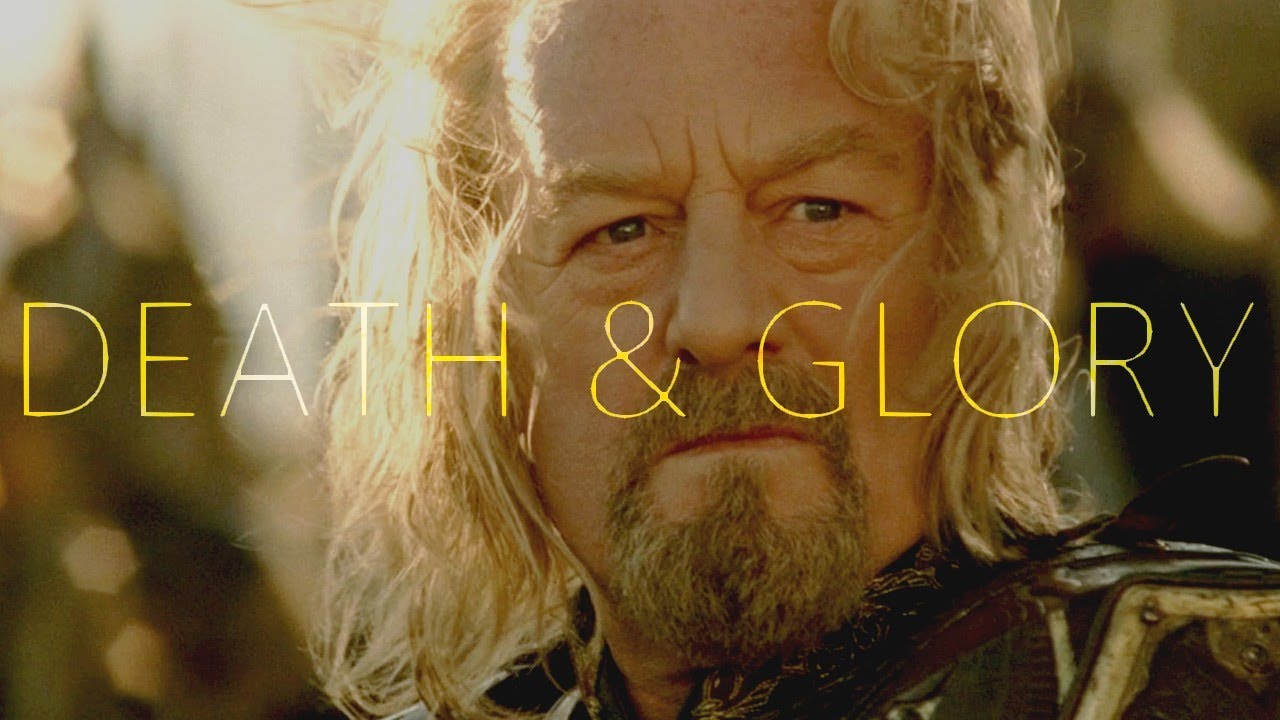 Yesterday we all experienced a full epic day, a close campaign between Iran and Hungary happened.
Since this is the fourth month of our presence in Hungarian core, it wasn't new to the e-world to see us fighting against them. In these long term wars which also took place once in India, mostly Iranians won, and sometimes Hungarians did. but this war had much more importance, specifically for Hungary.

After months of planning and extensive efforts, finally we could completely remove Hungary from the map this month. But a few days ago, they came back by raising a successful RW in Italy; then, they tried to attack our allies by NE, DoW and AS. So it was crucial to put an end on it as soon as possible. The country was along their border on that day was Iran again. so by prioritizing our plans to cut and manage our own series of attacks on Slovenian core, the focus was shifted on Hungary.

Yesterday, on the third day of the Iranian New Year, this war finally began. it was really an amazing war. Around 2 trillion ground damage and more than 50m air damage were hit in this campaign which turned Iran and Hungary to rank among the top countries of the week. 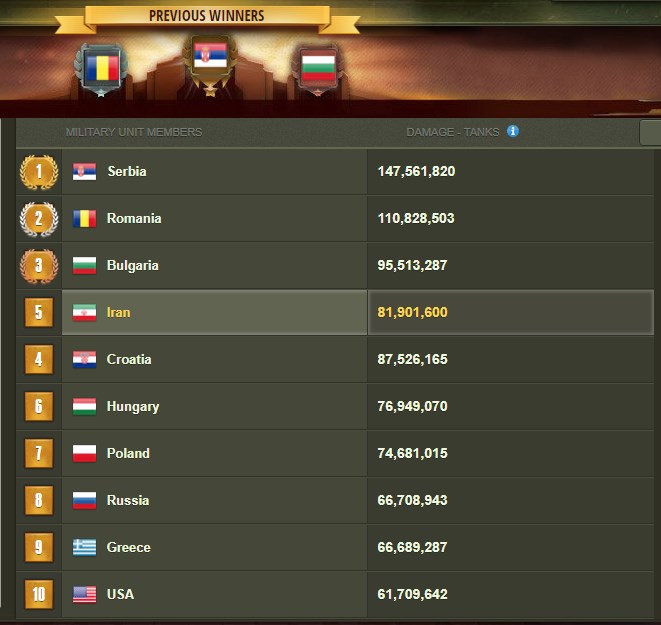 Since it was one of the few chances of Hungarian to set themselves free, they appeared really strong and fought bravely on the battlefield. That's why in the early rounds, we lost some points and backed down. we'd already had a war with Slovenia and Croatia during this week, our fighters were mostly on the halfway of finishing the WC. nevertheless, we were not stepped into this battle to give up so easily. So, by reforming our plans and organizing our fighters, the gap got closed gradually, and we took the lead by winning two decisive air rounds.

The culmination of Asteria's teamwork was in the final rounds, which, despite fighting for more than 15 hours, we continued to fight alongside our allies to make some one-sided d3 epics and finishing the whole campaign before letting it go to the last air round. 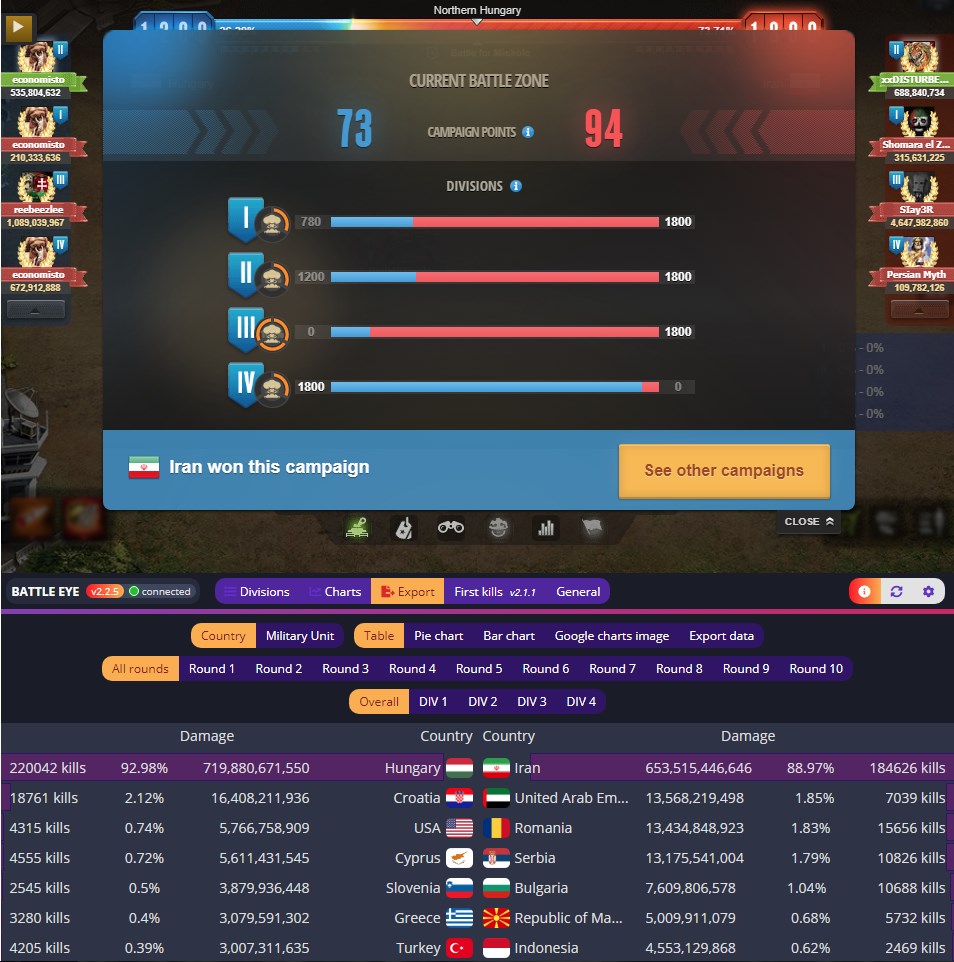 of course, this success couldn't be done without the coordination of our allies and friends. So I want to say thank you to all who stood by our side and put efforts to help us there.
In our worst days when the whole alliance was reduced to 3-4 regions, we stood together and pushed back against all odds. By unity, collaboration, and coordination we managed to turn the tide, and still even after tasting the sweet taste of victory, TOGETHER we stand strong. 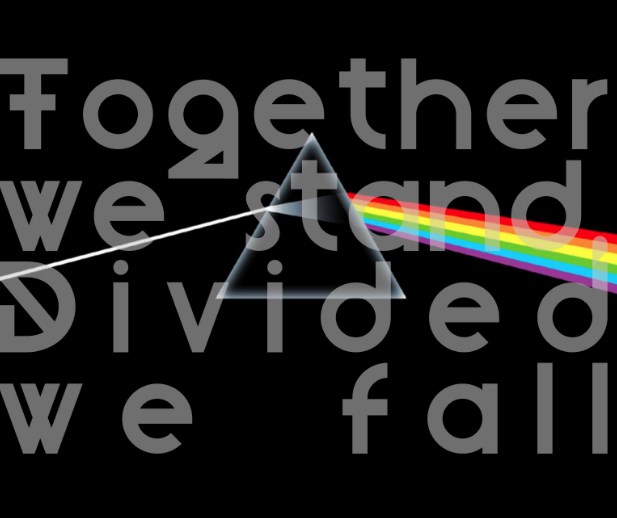 It's also worth mentioning that our fight against Hungary or other countries in this e-world is not a subject of hatred or anything out of the boundaries of this game. We respect them as a strong adversary here.

A few months ago, while we were wiped by CODE alliance on our own soil and striving to escape from a complete knockout, it was Hungary that stroke the last hit to our numb body and kicked us out of Balkan. 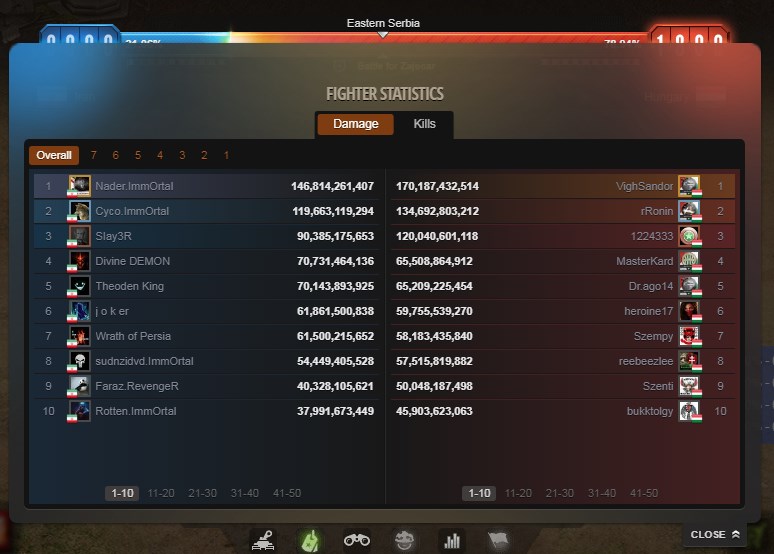 But we never surrendered, tried again and again though we had really bad moments either in this game and in real of Iran's affairs as you might know. As the result, not only could we take back our original land, but we've entered enemies' territories. As a part of Asteria, I should say our plans haven't yet been accomplished thoroughly; there are strategic areas around the world which we're going to retake to expand the domination of Asteria and its allies. In this difficult way, Iran will undoubtedly fight alongside its allies as always. and the world's ending

You guys were absolute beasts yesterday! Congrats and let's continue on this path!

I Wanted To Be First

RESPECT FOR ALLIES
TOGETHER WE STAND TALL!!!

Thanks to all the allies
Respect to the Huns
o7

and last but not least:

Land of Aryans # Land of Noble

hello, good article.
i voted, commented, and endorsed this article.

i also subbed to your newspaper,

~ FOR OUR ETERNAL MOTTO ~
DEATH!

We fight from shadows, expect more and more pain.

"then, they tried to attack our allies by NE, DoW and AS. "
You mean we tried to liberate ourselves from invaders.

Other than that nice article. o7

Your AS on PT was a defensive action? 🙂

Yes it was. We didn't wanted to be deleted you know, in which Portugal also assisted a few weeks ago.

And look, you ignored the DoW and NE. Sad.

You attacked our allies by NE and DoW, it's not false information, is it?
but I do agree those two can be considered as defensive measures.
for AS, you could've flown to an ally's land, but you preferred to AS PT to help Turkey 🙂

"but I do agree those two can be considered as defensive measures."
Thank you. As I said, this was my only "problem" with the article, other than that it is very objective.

Indeed we could have, but I assume we didn't want to bring an Asterian AS to our allied counties (The main reason my gov let go of our last region in Brazil, to prevent Macedonia to fly there). Their concern was right, since Serbia indeed put an AS on us.