• by chickensguys
Badmins.
You probably already know what this article is about. In anticipation for Plato’s birthday many of us stocked up on supplies, marked our calendars and prepared for a fun week. We were ready to tank to 60k, just like last year. We expected that Plato would offer some sweet new skins and lots of nice treats. Give the players something to celebrate as Plato turns 13. It’s his birthday after all and this community looks forward to a special weekly events. It’s what keeps the game fun and refreshing. It’s what they did last year.

Last year, we got this for the week of Plato’s birthday. It was fun, new and different. Some people thought it was a pride fest, but it didn’t matter. Few if any complained. 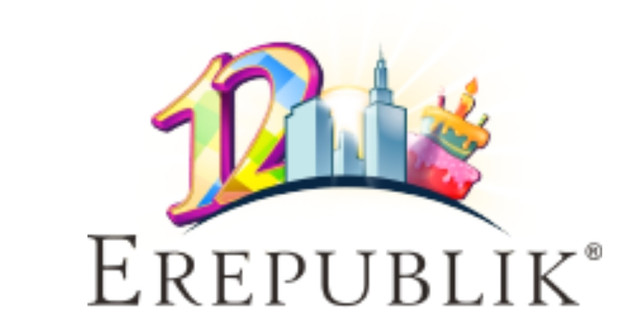 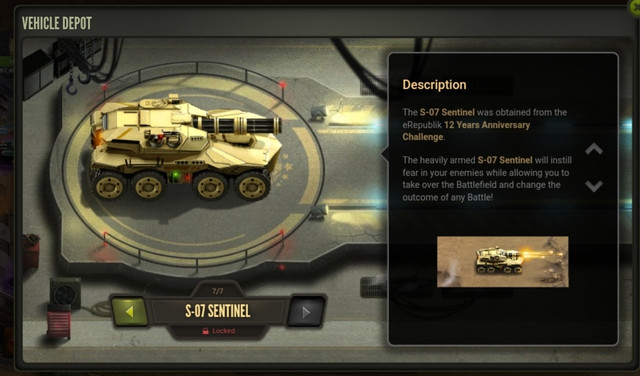 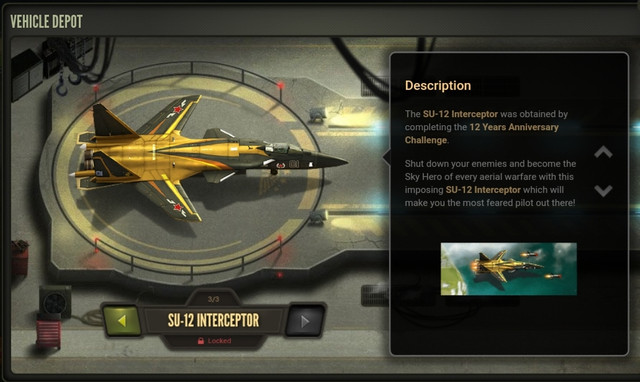 This year, we got this.

Plato we are disappointed, your community is disappointed in you. Our expectations are pretty low, this is a browser game; where you charge too much for packs, and promise features you never deliver.

Do you no longer care about the game? Could you not even bother to copy over last year’s weekly for the anniversary week?

Plato turns 13 on November 20th. This year we didn’t get a weekly, but at the very least, try and give something to celebrate on the 20th of November.

Boo-hoo-hoo, we had such expectations, but you, bad bad bad Pluto, turned us down! How will we ever trust you again! Our adult childhoods are now ruined, are you not ashamed!

Best way to avoid disappointments is to not have expectations 🙂

exactly no one expects anything positive from you

certainly not as dumb as you, I literally named myself as to what I have to say in a silly browser game ... And in that browser game I make a point of supporting other players and do not as a rule get into silly pissing matches ,,, if that helps answer your question

Plato got upset, you didn't buy a lot of pack, he is pulling his hair, yelling and screaming, cursing all of the eRep community: How dare they! Now, they will feel my wrath.

Ingrate. The new weapons skins were celebration-worthy all their own.

Maybe your calculations are wrong.

This is the week of Plato's annversary event. The actual day is the 19th or 20th of Nov depending on where you live.

So, we can still have a three day-event just as we had many times before...

Beta was the first phase of creation of eRepublik. Released onNovember 20, 2007 with only few hundred citizens that were set to shape the eRepublik.

Alexis Bonte born on 20 November 2007.
but due to anniversary falling on 20th we will probably have some quests until next week tuesday and then anniversary week event which culminates in even more specials on black friday.

iow you have to sleep 2 more days

or he of little faith they might implement an update to set off the unlock quest this afternoon.

The cake was a lie?

13 is an unlucky number. Be careful what you wish for. You may get it.

Plato maybe died so the birthday selbration is bizarre

One year more and Plato will reach the age of consent

And according to eRep LAW, he'll be old enough to actually PLAY the game, LEGALLY.

I disappointed too from this because i woke up for the event with full hype, but the true is, when someone has birthday you can't do it them earlier or later. There's specific date to celebrate your birthday so i think everything is fine.
The real Birth date of eRep is November 20 in 2007 and we are closing 13 years game. So, be patient and we will have a great event o7!

13 is enough
Тhe game is over

You know, no more parties when you turn 13. Too near to death.

also im on level 599 now will hit mission 600 in this week and complete it by next week. so for me the later the anniversary starts the better. want to buy new q7 wep factory on black friday.

I am disappointed and even though this game is a long slow torture of disappointments, this seems like a new low-point.
What's next, hexagons to form the grid like playing field??

Megumin is a better waifu

But Rem is an even better one am I right ?

As you probably know, large portions of Europe are on lock-down....