Thank you very much for taking time to send us your suggestions. We will take into consideration your opinion and we will see how we can implement these ideas to the current game strategy.


Have a nice day ahead,
Your eRepublik team


This article is a suggestions for a new bonus to be spread around (inception) in hope to improve the military balance in the game. It should mainly help players of small countries and give them a fair chance in RW battles. Update: in just 2 hours reached 230 votes. Keep voting and I have already created a ticket to admins! Thank you everyone!

Topic of this article is FREEDOM and Military module! 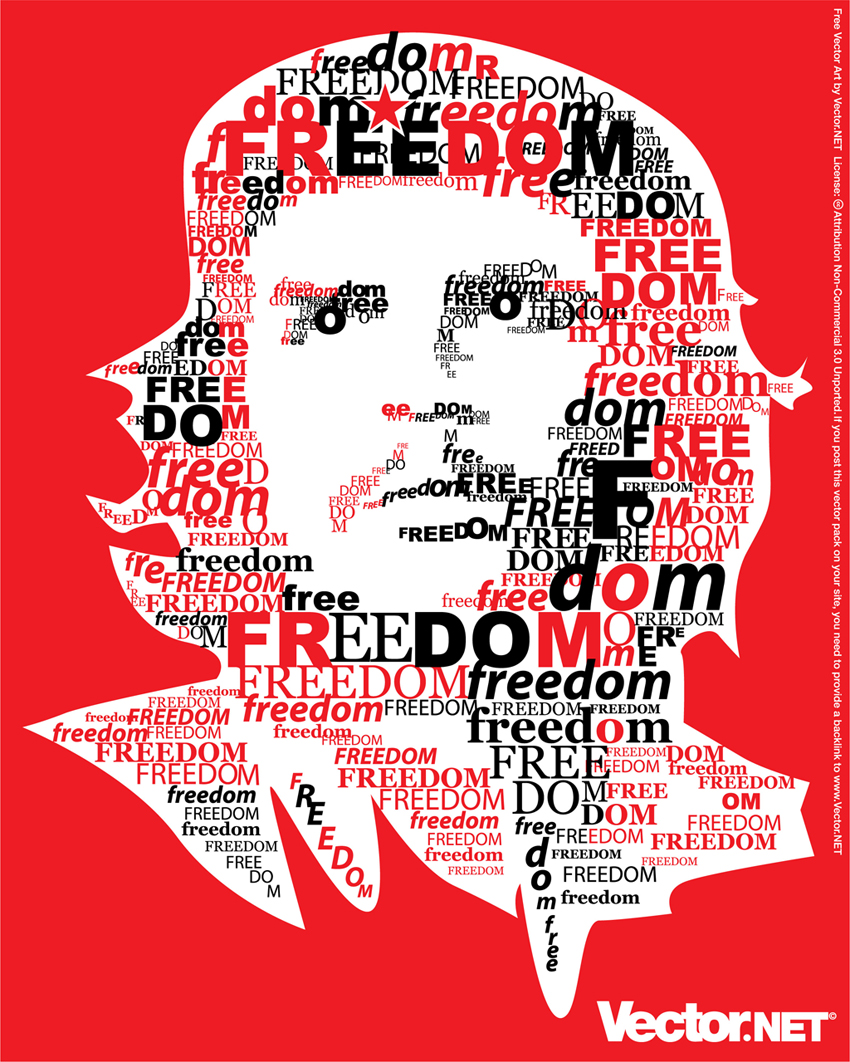 Military module! Why the same winners!?
We all know that the game is unbalanced when it comes to the military module. A year ago, the admins presented a very nice reorganization of the Military Module. Campaign was organized in 4 divisions and each of them could contribute with some points.
The module was a slight grim of hope for many players who realized that even if they had no strong DIV4, they could still win a battle if they won divisions 1-3 (more than 50% of the campaign damage). Apparently this was not enought and the stronger countries got stronger. They had long investments on division 3 and division 4. Some solutions they applied to win and mock down small countries in division 1 and 2.

Bonuses
The game has also some additional bonuses and the most important of them regarding the military module is "Natural Enemy" (NE).
With NE every player will get a 10% bonus on hist hit increasing significantly the army power!!! It is a very nice bonus, but imagine what 10% means in battles decided by a point or two.
Now imagine what the influence of this bonus is in cases where the population of a country is 3-4 times higher than the other country! Project this now in wars when a big country fights against a smaller country, and the world is composed of many smaller countries, this big tail who is as important as the big countries.
Again,nothing against the NE bonus, it is good, but... it adheres to the rule "the rich gets richer and the poor gets poorer"

Freedom Bonus
I propose in this article to add a Freedom/Resistance Bonus! We all know that fighting for freedom is a much stronger incentive than fighting for occupation (might this be in RL or ingame). The resistance bonus should give a 20% bonus when fighting in a resistance war initiated by your country (you need CZ in that country). Simple as that!!!
Additional suggestions: Only CZ of a country should be allowed to open RW and the price for RW support should be lowered!

Results of such a bonus will give a hope to countries which are constantly bullied and occupied for long times by other countries.
It will give some hope to players of small countries and allow them to enjoy the freedom fight and not abandon the game.
We have seen many baby-booms, fighters coming fighting desperatly and then leaving the game cause nothing changes. Their fight influences nothing! The stronger gets stronger with all the rules of this game.
The Freedom Bonus should give some pleasure in the wars, some new dynamics, some exchange of players. Finally some real battles!


Controversy
I understand that introducing such a rule and "voting" this article is not what the majority (or the big countries) want, but do not forget this is a game and it needs incentives... otherwise it gets boring and if similar changes are not introduced... admins will end up playing alone! Reconsider voting for a change. I will open a Ticket for admins once I hit 500 votes.


If you don't want to vote this article for the content... you might as well consider voting for these these freedom fighter ladies! At least for the blonde on the back!

voted! (the blonde on the back)

Thanks bro! A shout would be great as well 🙂

voted ,but only 4 the blondes hauhauahuahua
Great article

Voted )
It could be a great improvement )

The resistance bonus should give a 20% bonus when fighting in a resistance war initiated by your country (you need CZ in that country). Simple as that!!!

so, a RW must be initiated only by the citizens of that respective country.

Mind me adding this in the suggestions as well?

At First, let me say that I realize that this game wasn't build to be a mirror of Real Life.

But, in Real Life we have seen, and still see, lots and lots of "resistance fights" being supported by outside forces, so that this outside forces gain something from it.

No problem with the current feature of the game here for me.

I do agree that, in a RW, the occupied country should have a diferent kind of bonus, maybe in a progressive way, corresponding to the duration of the occupation.