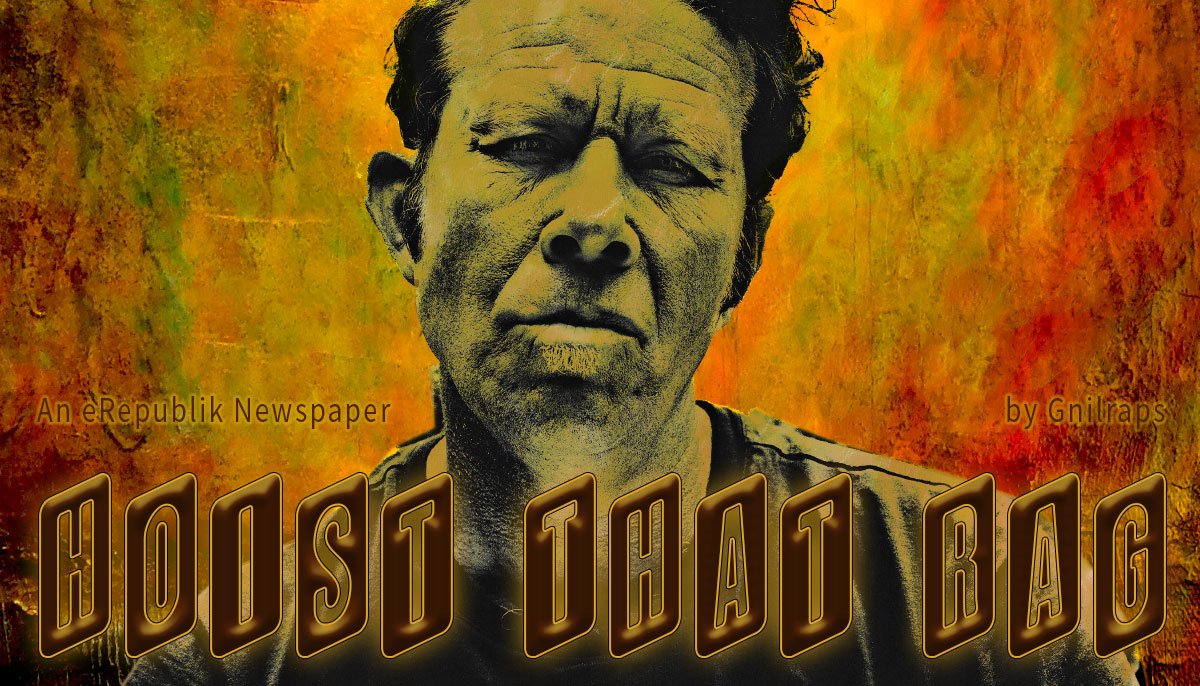 Since March, 2021, The 506 has established itself as a top 5 party in eUSA. It did so through old-fashioned campaigning, recruiting, and messaging. In fact, among many who have walked the halls of government for years, what we pulled off seemed impossible. But despite all of Plato’s efforts to kill it, the game is not entirely dead yet. There is at least enough life and interest in eUSA’s community to lift a brand new political party into the relevant mix.

Aside from one small snafu involving a dastardly pickl, The 506 congressional caucus has performed admirably. We’ve introduced a couple of new players into Congress and we’ve sent seasoned veterans. Yay us.

My reason for writing this is to say that we can do even better.

As I was working on the party’s early media and message, I remember stressing the importance of having top political parties bear some responsibility for social engagement in eUSA. It’s sort of like the saying, “with great power comes great responsibility”. Being a T5 party isn’t enough. The 506 should be using its platform to make eUSA a better place.

But this is not an article filled with proposals for laws and policy changes. I am happy to leave the job of constitutionalism to our caucus. I am talking about the party as an entity itself.

I want to see a political party do something great for the community at large.

I want to see my political party do something great for the community at large.

Therefore I am running for Party President of The 506.

As President, should I win the vote, I intend to rally our membership into a series of abbreviated, focused activities. The result, I hope, will be fun for all eUSA and perhaps beyond.

So please vote for me in our party primary, and hopefully again on the 15th. 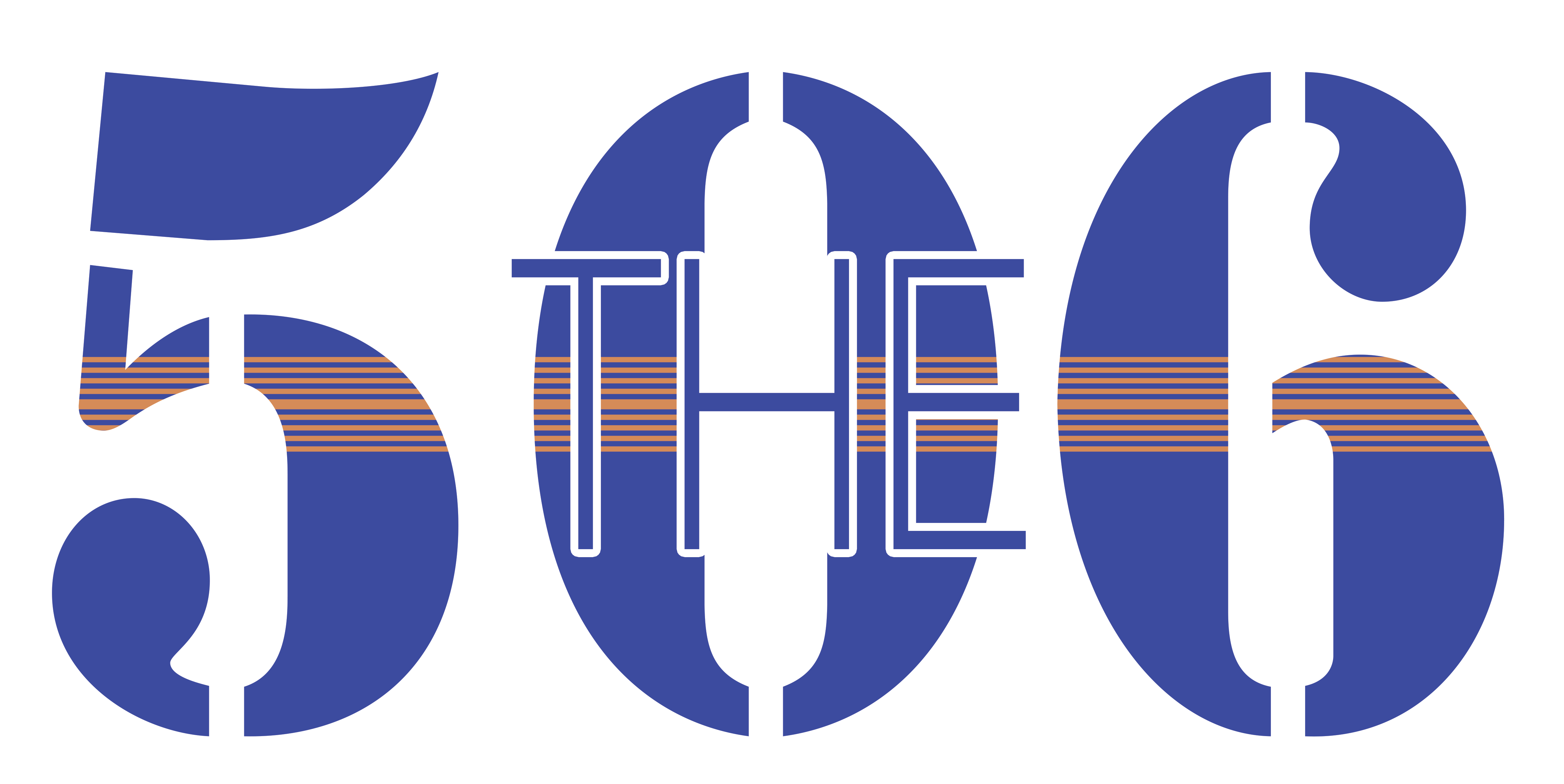 Yo Krapis or whatever your name is, idiot... since when is bullshiting something great? Asking for a friend.

The man who has done so much TO our country is back to do even more.

if PowerPacks, its much.. PrestigePoints is... not much

There’s Never too much PP…🤣

I am sure you will be needed... plans are unfolding...

Good luck.
Hope you can get something off the ground.

Idiot, you are doing great

Most people think you are one of my bots.

I don't bother to correct them.

A FABRICATION?
in a fictional role playing game based on pretend citizens, parties, countries, products, and narratives?

What has this place come to?

not everyone tell lies as a habit in this game

the fact you run multiply multis in this silly 506 party, which is based on WHAT stupid, makes you the present asrehat, MUCH more so than Ajay ever accomplished ... good job, I am willing to wager Emerick is rolling in his e-grave over you utter inability to troll anything but those that support your Krapis

Ok. Well, you've got your fabrications as well, I see.

No wonder people think you are my bot.

- show the players that think such or it did not happen -

I have posted two photos of myself recently, I challenge you to do the same (just one will suffice)

for reference to challenges not met; https://www.erepublik.com/en?countryPost=697087

"Do not challenge me trite. You will not win and become very unhappy." this is the type of player supporting you - LOL (Laugh out Loud)

I support this message.