eLand of opportunities ? Safe zone for everyone ? 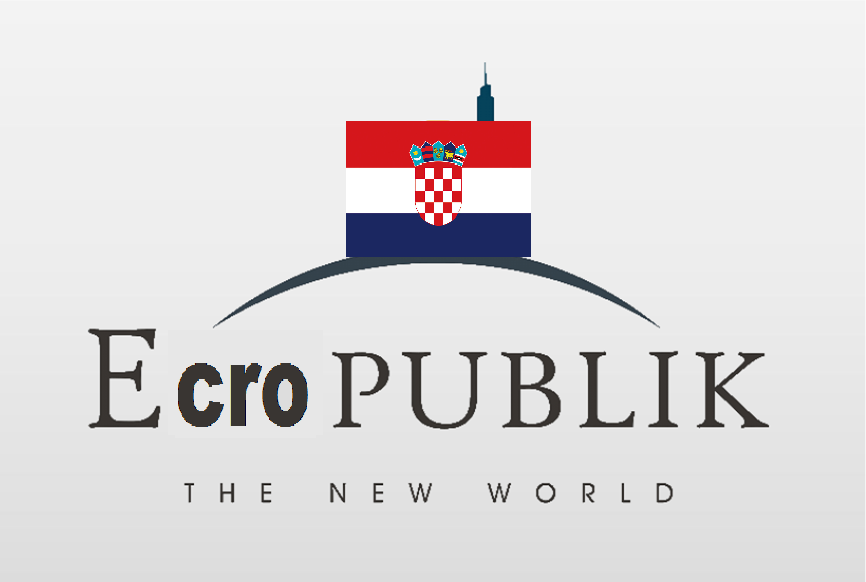 Greetings everyone,
Today, I am here to inform You, well, like the headline says, about eLand of possibilities.

Did You ever fantasize about special eCountry ? Where You can have certain “ safe zone “, to do awesome stuff, for example :
-You can legally create accounts for your underaged children ;
-You can, legally, use " third-party sources " without having to worry about consequences ;
-You can use appropriate auto-hit scripts, add-ons etc.

So, what’s the secret ?
Well, it all started last year, when Croatian firm, www.nanobit.com , became part of StillfrontGroup, www.erepubliklabs.com . 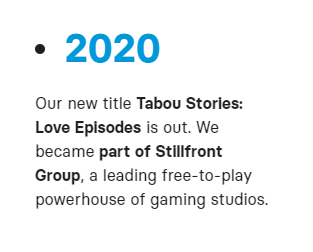 You can also check out other games, that StillfrontGroup ( erepubliklabs ) create.
So, since 2020. some things have changed.
1. Admins have successfully banned people from some eCountries (eLithuania, eitaly, eIran… ) that used illegal stuff.
2. At the beginning of 2021. , admins delivered over 200 permanent bans.
You can find the list, here :

How and why did administration ban more than 200 people, overnight?
Administration decided that players which used certain “ game bug “ ( which they didn’t cause or create ) are guilty for mentioned bug.
After a long and careful investigation, Administration concluded , that official game developers and moderators aren’t guilty for game bugs, but rather players, which are probably high skilled in computer sciences.
Big part of the community consider bans harsh, and unfair, and also claim they caused unbalance in game, that made game boring, and uninteresting.
Me, personally, ask for ban lift for all players on the list, but most of all, my friends from my MU :

Now, back to the subject.
None of this concerned our safe zone, our eLand of opportunities.
Don’t wait for tomorrow, apply today !

eLand of opportunities ? Safe zone for everyone ?

bonte is the COO of stillfront now. so think that position comes with more shares than nanobit. but oldest trick of holding companies and how they expand rapidly. usually i give you 100 million of which is 70 million in shares but you can only sell after 2 years or so . here such a holding went belly up and was probably one of the biggest holding companies in the world.

ok croatian company was bought by stillfront apply for croatian citizenship in game. your article is too cryptic what does nanobit have to do with erepublik. careful with your response . article already looks like third party advertisement which will get you perma ban but a fp if your not careful

What connects nanobit and company that bought nanobit, and runs erepublik meanwhile ? 😃

black hole like the one in your head ......... u got banned for exploiting a bug deal with it and you destroyed a game

"How and why did administration ban more than 200 people, overnight?"

Because of heavily system exploits that had decisive effect onto balance of game, every single account and person who abused that exploit was perfectly aware what kind of action are they involved into, aware about level of severity and influence that it is making to game in general. There are hardly enough serious words and phrases that could explain damaging effect it had on this game. Single-player - no big deal. But in competitive multiplayer game that is heavily relying on involvement of RL currency to maintain balance, which was annulled unfairly by generating unlimited free goods through exploit is a HUGE deal. And yes, you are not allowed to abuse bugs and exploits in game whether game administration is aware of them or not.
So there was never a single shred of doubt that it is probably biggest reason for permanent bans in history of this game, very well deserved.

I see what you did here, excuses and relativising of these criminal acts will not pass, system exploits are by far worst kind of abusing of any game or system and this is minimum what game administration must have done here.

Let's not forget the facts here :

-so called "system exploit" was available for everyone, right ?
-it lasted for over they year, or so, right ?

Year 2022.
Administration finds out that you can support RW, regardless of CZ.
It lasted for many years... No point to argue about impact of RWs on game, right?
So, what are we going to do? How will we fix our mistake, and balance the game?
Well, we will remove the "bug" , and we will ban players that had benefits from it.

Can you remind all of us, where are those brave, unrelenting people who yelled that they told everyone about exploit cause they wanted bans? And all of those who supported them, either publicly or silently?

I don't know who are "they", but I assume they are banned? xD