A little bit of History between FIN-URU relationships

Finland–Uruguay relations refers to the diplomatic relations between the Republic of Finland and the Oriental Republic of Uruguay. Both nations are members of the United Nations.

In 1918, Finland obtained its independence from Russia after the Finnish Civil War. In August 1919, Uruguay recognized Finland's independence and in March 1935 both nations established diplomatic relations.[1] Unlike Argentina or Brazil, very few Finns immigrated to Uruguay.[1] During World War II, Finland was invaded by the Soviet Union which triggered the Winter War. Uruguay supported Finland diplomatically during the war and as gesture, Uruguay donated 100,000 pesos and 10,563 cans of 350 grams of corned beef to the Finnish people.[2] Since the end of the war, relations between Finland and Uruguay have remained close.

In 2007, UPM, a Finnish pulp company, opened a mill in Fray Bentos, Uruguay just across the river from Argentina. During the construction of the mill, Argentina filed a complaint against the company and the Uruguayan government stating possible pollution of the river by the mill. The Uruguay River is shared by the two countries and is protected by a treaty, which requires both parties to inform the other of any project that might affect the river. Besides the issue of pollution, Argentina claimed that the Uruguayan government had not asked for permission to build the mill. This diplomatic incident became known as the Uruguay River pulp mill dispute. The dispute was brought before the International Court of Justice which said that Uruguay had breached its procedural obligations to inform Argentina of its plans but had not violated its environmental obligations under the treaty and therefore the Finnish mill could continue operations.[3]

High-level visits from Finland to Uruguay

Finland and Uruguay to collaborate on the bioeconomy and circular economy

Finland and Uruguay have signed a Memorandum of Understanding on cooperation in the bioeconomy and circular economy in Helsinki on 13 February.

For Finland the cooperation with Uruguay may offer increased opportunities for the export of machinery and equipment, consultation tasks and various kinds of research projects. We also aim for new cooperation arrangements between companies.

The topics in the Memorandum of Understanding include the development of the use of biomass into energy and biomaterials and mechanical wood processing industry, promoting sustainable use natural resources and biodiversity, and water protection and monitoring. The key issues also include promoting wood construction and developing logistics for the management of forest biomass. In Finland the Memorandum of Understanding was prepared in cooperation between the Ministry of Agriculture and Forestry, Ministry of the Environment, Ministry of Economic Affairs and Employment, Natural Resources Institute Finland, and Finnish Environment Institute.

The ministries responsible for forest issues in Finland and Uruguay have worked on the idea of collaborating in the forest and bioeconomy sectors since last summer, when President Sauli Niinistö visited Uruguay. Thanks to various industrial and environmental projects, Finnish water protection work and research have a very good reputation in Uruguay, where our environmental administration has supported the operations of Finnish companies. For example, in 2005–2008 the Finnish Environment Institute assisted the local authorities in improving their capacity for monitoring the emissions from the Fray Bentos pulp mill. 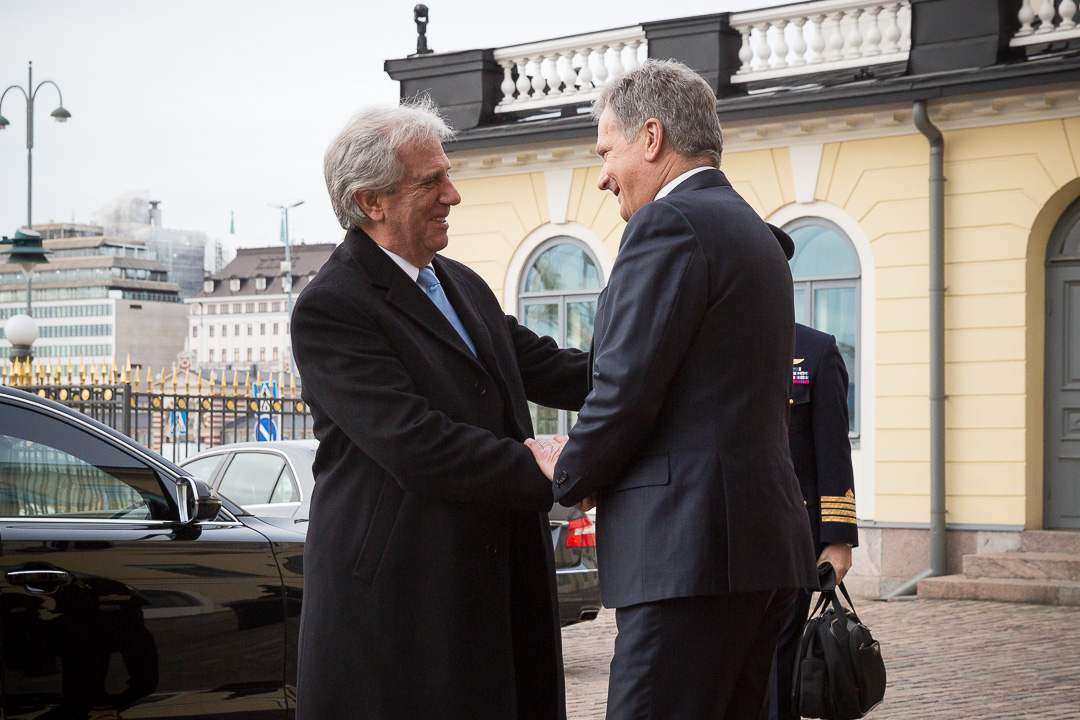 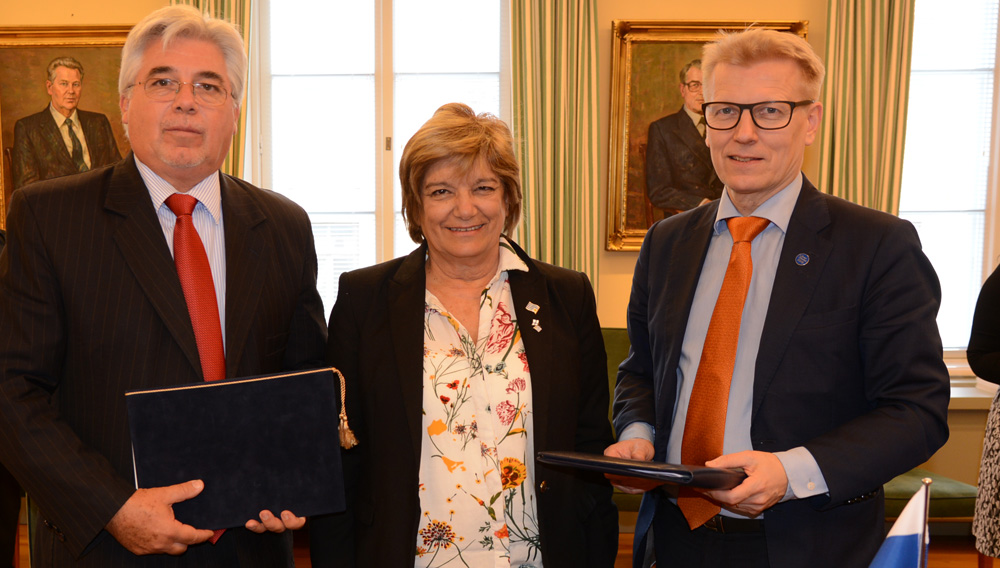 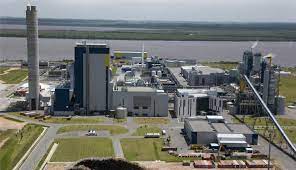 to you my friend.

Educational stuff bro, didn't know about this to be honest 😮

o7, and now in UY are a lot of finish ppl working. waiting for UPM Botnia Factory 2.

I would live to visit Uruguay some day.