Special thanks to the event sponsor Dio Arachna, Undertaker89, BastovanSurcinski and Hitoyoshi, sto kila bazuki for the help with the graphics.

All citizens of eWorld have right to vote. You can vote up to 3 (three) candidates. 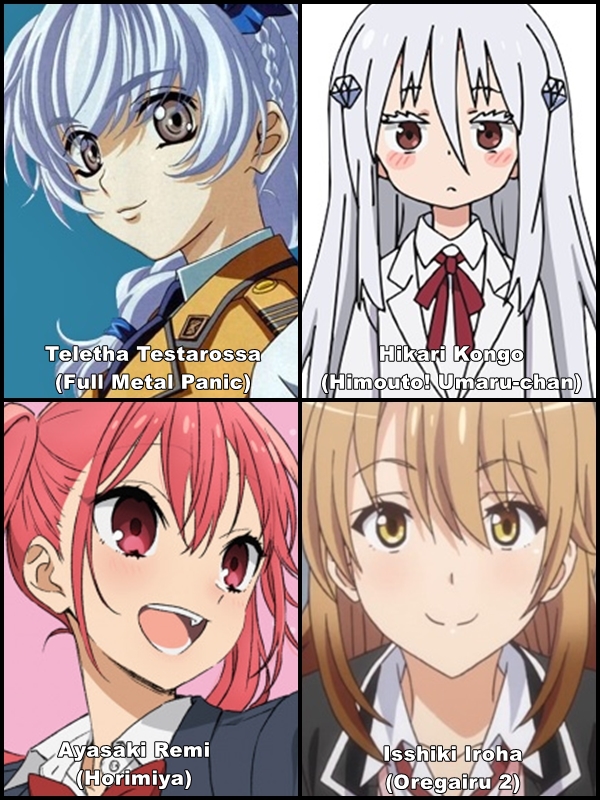 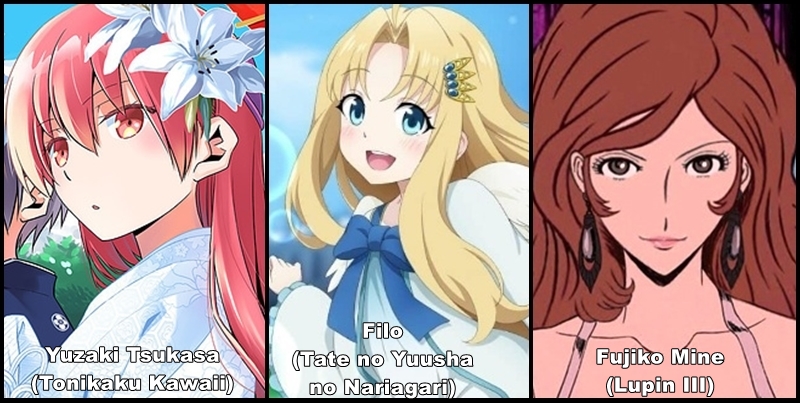 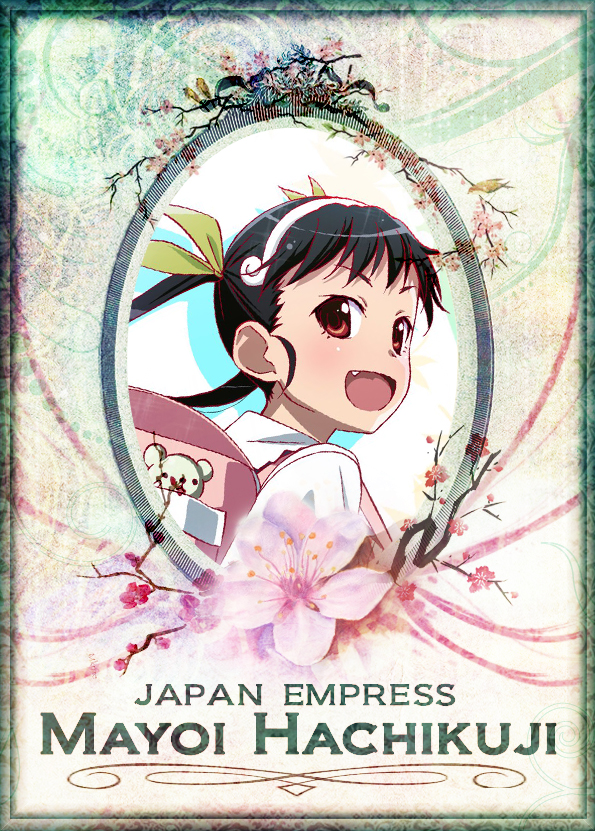 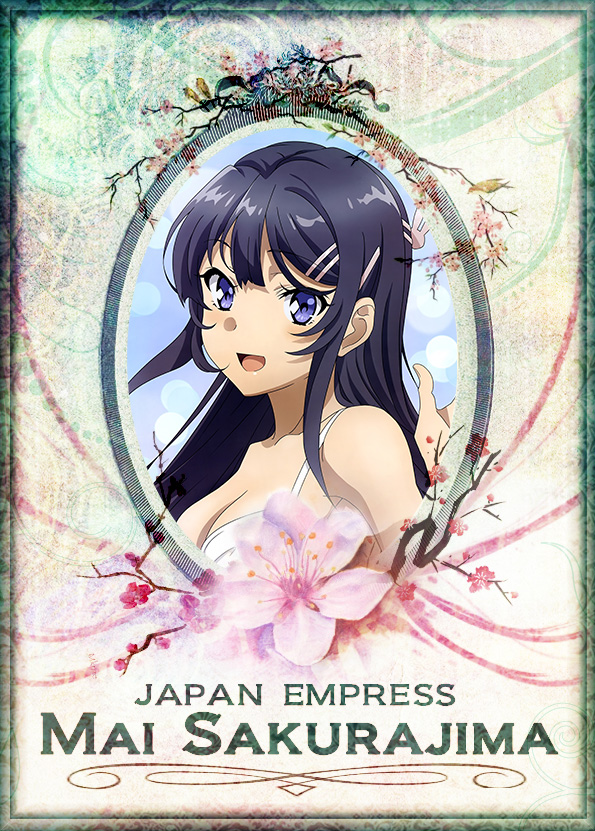 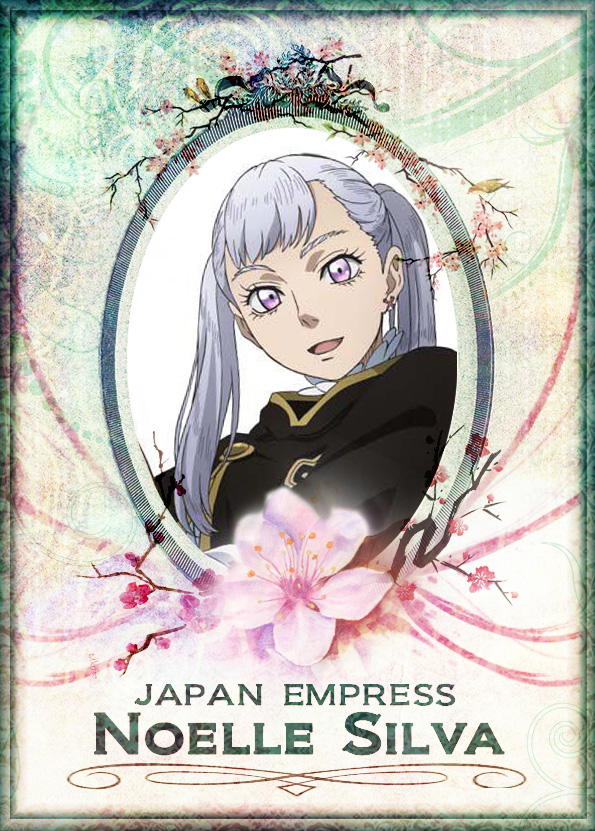 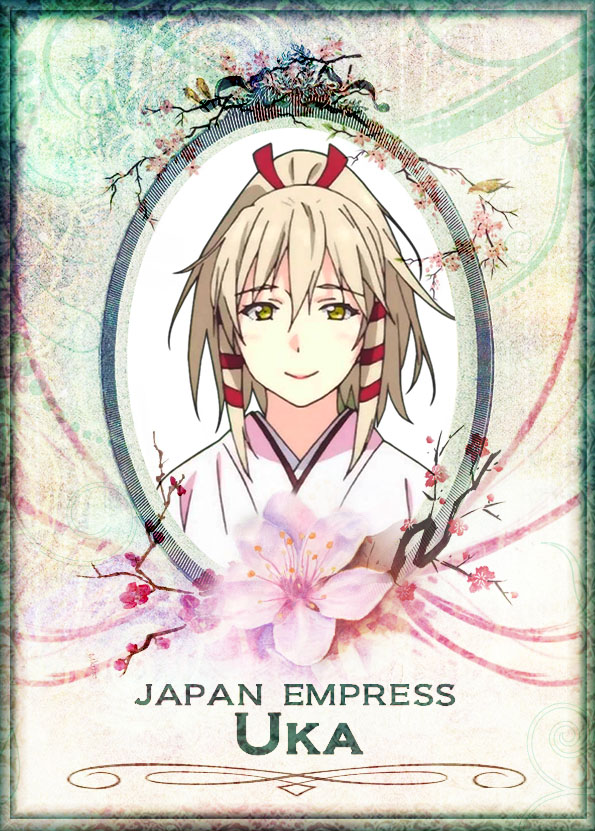 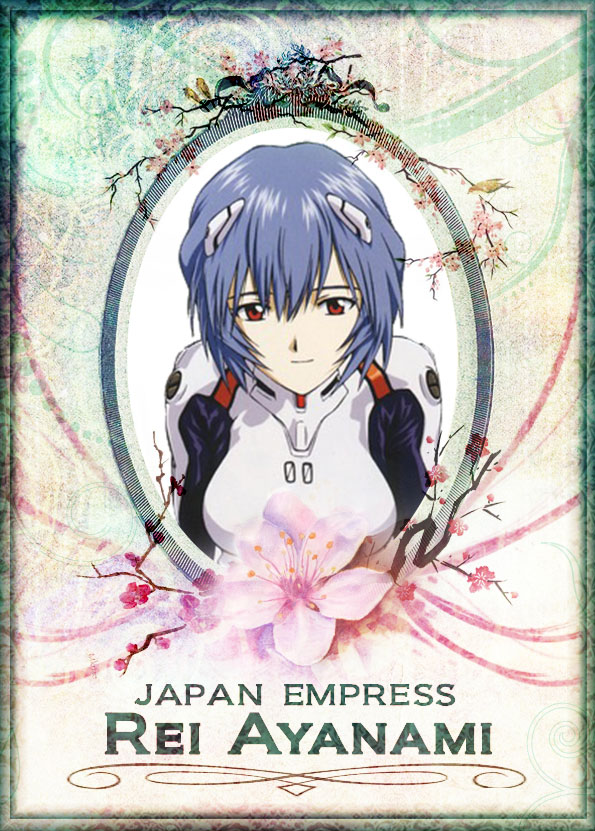 Hori is so much better than Remi she should be the first best girl from Horimiya.