An Origin Story, In Possibly Too Much Detail

Oh hello there, come on in, sit a spell, grab some of them biscuits. 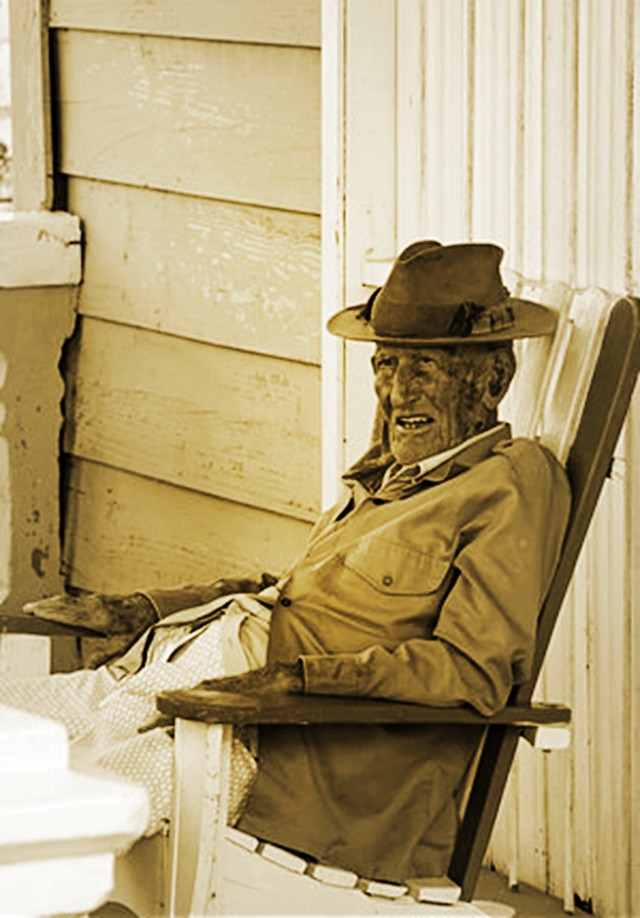 Did I ever tell you about my eRep origin story?
You would remember it if I had, it's so boring that people stay away from me for weeks.

The year was twenty and ten, I was an ornery little squirt back then, went around eRep with my head up my butt half the time, guess things haven't changed all that much. 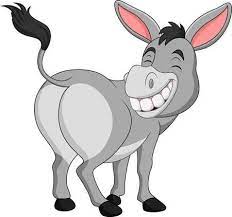 Quite the contrast with logging in daily for nearly 2 years straight more recently.

Anyway I stumbled along looking for purpose for a month or two, then I got this wild idea that I should answer this national call for ATO help to our erstwhile allies Croatia (yep those were the Eden and Broliance days).

I signed up and had my name placed on a "list", was given a moving ticket (which used to be hella spensive in the days before inflation) and told to move to Dalmatia and claim citizenship when Cro became unwiped (game mechanics have changed soooo much).

Was told it would be a month long deal tops...... brother Im here to tell you I got shanghaied.

The fellow who was supposedly making the list 'accidentally' lost/deleted/shreded it, leaving a bunch of us trapped in Cro with no jobs and no way to be verified for return to the US.

(I can't remember the guys name, but it seems like he switched citizenship to Canada a few months after that and ended up banned later on)

I languished, eventually moved back to the US even though I couldnt get citizenship and fell into the sporadic login cycle.

Eventually I got a line on the wigs adding in a new Country where I could actually claim citizenship (and they actually spoke english cause no google translate back then).

So off I went to Auckland New Zealand and cosplayed with the Kiwi Social Democrats for the month or so that lasted, then the bottom fell out.
NZ government got subverted and the PP of KSD (supabeasty) split with the national treasury and left a bunch of us standing there with angry glances being leveled at us.

Thankfully thats when a player (Fionia) that I will be eternally grateful to stepped in and pulled my butt out of the fire.

She was gathering up all the stragglers who wanted to get back to the eUSA, providing moving tickets (via USWP) and vouching for our citizenship applications. I have stayed in the eUS ever since, I was in USWP from my return to the country until I died sometime in the middle of rising, basically forgetting the game existed until July 2019.

4 months ago I returned to USWP, it is a quality party with a rich history, you should join too...... we have a horse lord. 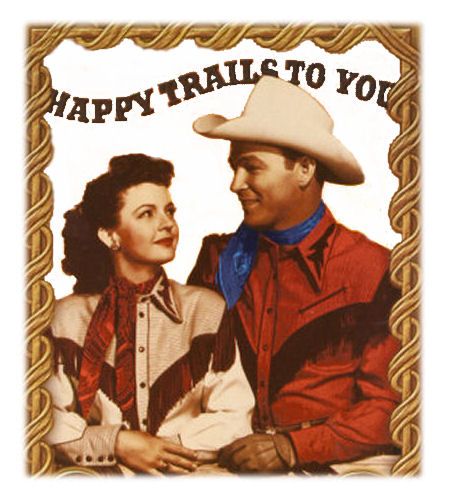 I remember the days when we needed to work 30 days IN A ROW to get the hard worker medal. And pratically I always lost them in 27th or 28th day. Dark times.

Thats exactly why I had like 2 HW medals, plato used to be a brutal master.

ATO activity could be nerve wracking, but at least it was fun.

It was definitely interesting, hopefully other ATOs were better organized than that one, couldn't get much worse than loosing the list XD

ALL HAIL THE HORSE LORD

I used to help run those ATO operations. But I definitely did not lose the LIST of people who needed citizenship back.

I really can't remember the dudes name, I think the problem came from there being more than one list, or at least one of them not being super official or something like that.

It was over a decade ago now so memory is not super crisp, I know I wasn't the only one who got burned.

Immigration really didn't think some sub lvl 20 player was legit so thats how it went, I was in limbo for a few months.