Today's article will be a special one where I had the opportunity to have an interview session with eIndonesia's Ms. President, BlackList Princess. So, without further delay let's get into the interview session. 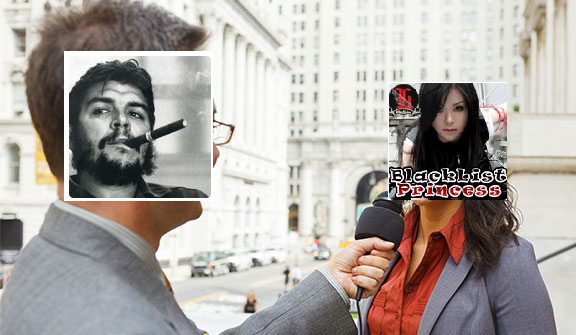 Noveras: -Tell us a little bit about yourself.

Ms President:- Ehhmm I cant tell much about myself, nothing special about it. I started playing this game on 2008 under IGN axllyne. Together with a friend, we created an MU called BlackList and BlackList Army. Back then we helped eSerbia a lot and working together with them and with eIran. I worked as MoD in September 2009 when a coup lead by one of our Party happened but we managed to win over them. BlackList Princess was born on 2010 but I was caught in RL busyness started on 2011 and fully stop playing that year.

Noveras: -Is this the first time you have become the CP of your eCountry?

Noveras:- Can you share with us how you felt when you are announced as the winner in the recent CP election?

Ms President:-I was surprised and happy. I didn't expect to get so many votes and won the election. It's like a dream came true, but " In dreams, begins responsibilities" (W.B. Yeats) and "With great power there must also come great responsibility" (Peter Parker from The Spider-Man Comic written by Stan Lee) "🙂"

Noveras: -Do you have any objective that you have set out to accomplish in your current term?

Ms President:-We will expand TWs so we can have more friends and will strengthen relationships. We will raise up the rank of our fighters in the army so that national defense will get stronger.

Noveras: -How do you think the current state of politics in eSouth East Asia?

Ms President:-Politics in SEA is currently quite dominated by CODE due to the ban wave that had happened recently , but in terms of relationship, Indonesia has good relations with her neighbors such as eMalaysia, eSingapore, eThailand, ePhilipines and some others countries nearby.

Noveras: - As the CP of your eCountry, in which direction will you lead your eNation? Towards peaceful coexistence or towards confrontation with your neighbors?

Ms President:-We definitely will lead toward peacefull coexistence with our neighbor countries and will prioritize good relationships with them as much as we can. However, we will give good defense if some doesn't want to live pecefully with us.

Noveras: -Do you have anything to say to your readers in eMalaysia?

Ms President:-I personally wanna thank you for the great supports and great relationship you have for eIndonesia all this time.Let'ss keep our brotherhood stronger each day!! 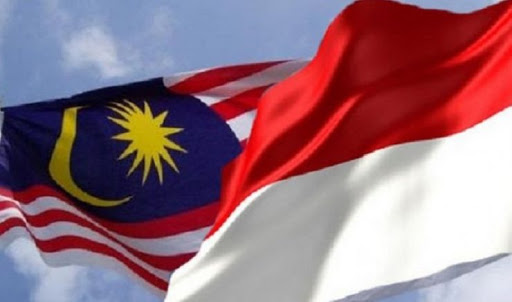 I would like to thank BlackList Princess for giving me the opportunity to interview her and also for spending her time for the interview session. I hope this article made a small contribution in strengthening the good relationship that eMalaysia and eIndonesia currently have and hopefully, for a long time to come.

Ms President:-We definitely will lead toward peacefull coexistence with our neighbor countries and will prioritize good relationships with them as much as we can. However, we will give good defense if some doesn't want to live pecefully with us.

Thank you Mr. Noveras. The honor is mine to be in this interview with you.