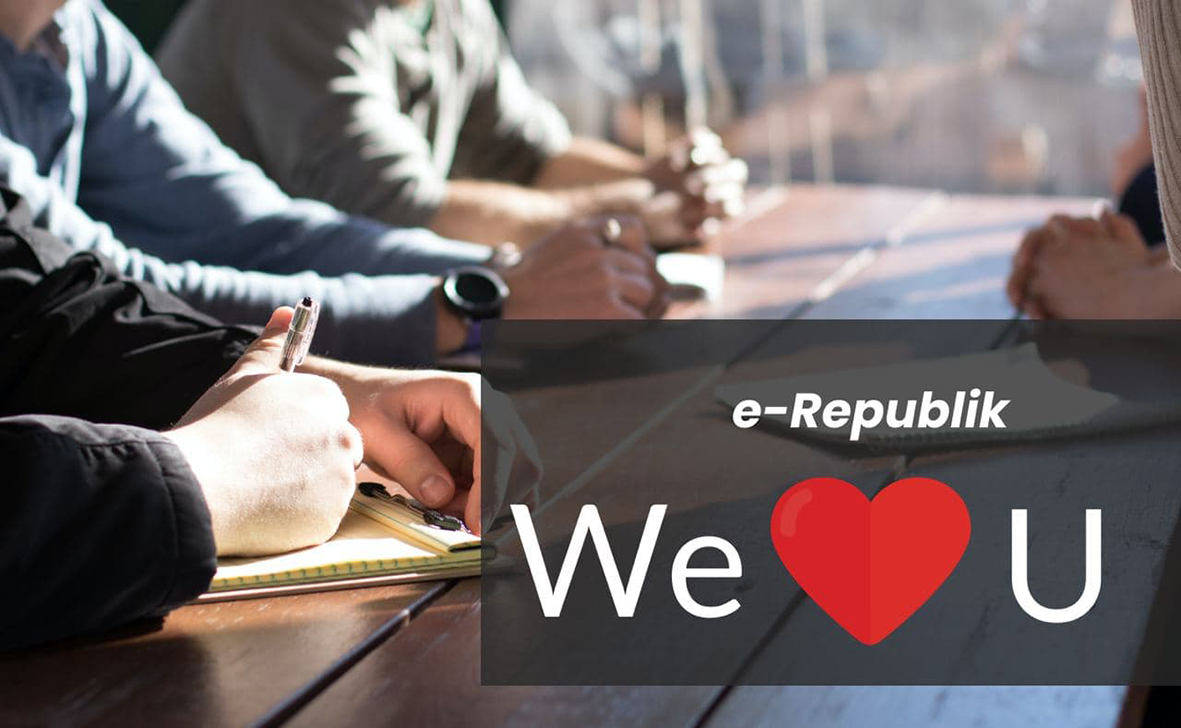 A game we love to play !

Dear owners of the game, admins and the fellow players..

We have journeyed together through some amazing years of playing this game that we love to play. Several years in, the game evolved in ways that did not facilitate communuity growth. Certain game designs also frustarted new players from becoming relevant enought to stick around. Eventually, the game lost its "free to play" identity as veteran and aying players were able to exert a destructive level of dominance over the game. This led to other extreme conditions witch further desgraded the communities wich the game was initially designed to foster.

We have now come to a point that there are too few citizens left for there to be a fully balanced, international gaming molieu. Those of us left playing are convinced that the game needs a major overhaul in order to reestablish a level playing field and offer an environment for communites to once again grow. During the previous months, the goverments of the New World, in cooperation with professional programmers, economists and marketers, have developed a set of crucial changes witch, if implemented, would successfully make eRepublik a game we would once again be proud to recommened to our friends.


These are the changes we propose:

1. Every account must be verified by one mobile phone number and have a "verified" mark on the player's profile page. Verification must be completed within one month. If an account receives 3 tickets suspecting it to be a multi, that player must verify the account again within 2 days. Failure to do so results in a one-week temp ban for first the offense. A second offense results in a permament ban. (Verified acconts witch receive spammed tickets will be left to Admin to determine).

2. There must be an option for a banned or deleted account to re-activate after a minimum of 2 months out of the game. This should be done via email sent to Admin followed by security code and verification through mobile.

3. All pack purchases should be displayed along with the method of purchase (bought, gifted, tokens), including gold packs. Additionally, city of residence, holdings, company ownership and country of eployment must be accessible information from within the framework of the game.

4. Tokens, along with gold and CC, must be marketable by players only, not orgs accounts and an organic supply/demand algorithm employed.
Token purchase value should also be further limited by the limits imposed by the gold market (e.g. 10g/50g per day).

5. Occupied region determination must continue to rise even when said region is conquered by another nation. Only a successful RW should trigger determination decrease and the decrease should be at the same rate as increase.

8. Citizens who work in companies based outside of their citizenship should be pay double tax from salary and should be forced to travel for work.
9. Political Parties

Political Party Presidents should be given ability to post party membership bans on the Party Shout Feed. Similar controls should be given a 3-day window during witch an appeals process is followed. A maximum of one player per week can be banned, thought proposals should not be limited.

10. A political Party must have at least 12 citizens in order to function. If a Party drops below 12 members it is disbanded and the Gold refunded to the founder or existing President. Party "Active" status should be rewarded to every Party member who works/trains daily and votesin three consecutive elections. "Active" status is rewarded with 1 daily Energy Bar.

13. Voting privilege begins after a citizen is 2 month old. Candidacy is possible after a citizen is 4 months old. No player can vote Party President until after 7 days belonging to that party. The 7-day waiting period is waived for the first-time party members.
Military Unit

14. A Military Unit must contain at least 12 members in order to function. If a Military Unit should drop below 12 members, it is disbanded adn the Gold refunded to the founder or commander. Any Military Unit containing at least 3 XX Legends gains "Elite" status.

23. "Tycoon Pack" will cost 5 Euro or 50 Tokens per week. It awards a 20% production bonus, 80 Work Tickets and Daily Limite increase to 50 Gold from the market.

"Power Pack" costs either 10 Euros/100 Tokens for one month or 4 Euros/no Tokens for one week. It awards the same as the currect Power Pack plus 24x 5 Minute 100% Deploy Size Boosters (6x for weekly pack).

26. "Infantry Kit" costs either 10 Euros/100 Tokens for one month or 4 Euros/no Tokens for one week. It awards the same as currect Infantry Kit plus 16x 10 Minute 100% Deploy Size Boosters (4x for weekly pack).

"Combat Stash" costs either 10 Euros/100 Tokens for one month or 4 Euros/no Tokens for one week. It offers the same as the currect Combat Stash plus 8x 10 Minute 100% Deploy Size Boosters (2x for weekly pack).

These are the changes the current community of active eRepublik citizens MUST see in order to retain our interest and hope for the future of the game. These changes will help to restore our faith in eRepublik Labs ad Admin. Let's change this game together. Please, write in the comments and suggest any new idea.


⚠️ If you like this suggestions, post this article to your countrie's wall too and join our cause!

Where is the fun when you can't cheat? 😛

A GAME WE LOVE TO PAY

And you will pay for the shitload of programmers, who will write the code?
Dream on.

BTW: some of the changes are on point, some are really dumb!

Thats the reason of it. It's a joke that small countries are able to farm with out paying not a single euro for packs.

I wont even make an answer to that..... sigh

I agree with everything, but because of Point 8, and the cheaters (asteria) wins the last resource war, needed a new Resource war.

in the resources war damage was not needed, strategy was the key. No country could make cheats.

Its true, but if I can hit limitless it is advantage in every situation. And because the cheat many country have wiped from the map, and without a war, they were unable to earn domination points. Not the same, if you have many battles, or every two days 1 RW, and this only one RW is to lose (again not earn dom points) because of cheat.

thats a bs, with unlimited tanking you could fk up anyone

i personally wasted over 5k candies in sabotaging others

+ not only sabotaging, you also needed to tank in order to fight the ones that are sabotaging you

they also need to change the rules so all the countries have equal chance, not the same countries every time like usa, russia, australia

Feel free to write your ideas🙂

Honestly I thought it was a joke, but then i saw all the other articles. I see points 9, 10, 14, 15, all the new packs, very problematic. Agree on the bazuka change 😃

NO MAV. PACK
NO BLITZ. PACK
NO POWER PACK


ONLY 🍌 FOR CHODE AND ADMIN PUPPETS.

2021, we don`t have to leave our home to work in an other country. I can work without leaving my living room. Not agree with point 8.

You work in a factory from home? 😁

Good proposal, I would add a new division system, with more divisions by levels or by force. That inequality leads many new to leave the game.

I would ad😨
Delete work as manager.
Finish the implementation of the mayors.

For me, the pack part is less important, but a restriction on infantry kit and maverick pack is mandatory if the game want to have new players.

All good points but...

- Minimum amount of players in MUs and parties would hurt smaller countries.
- Also cap of 350k strength is stupid. There are better ways to close the gap.
- I'm skeptical to ability to censor citizen.

I take back my "all good points" statement, a lot of stuff should be discussed much more. But a list like this and a dialogue is a start at least...

Man you are evil, you try kill erebuglik

Why so serious? I have seen to many such attempts that have failed.

Until the rough landing let's laugh

Here is someone we know lawyer dealing with Plato... you know.... the deployment feature

Or this one, who cares

I hear ppl geting Famous Points for reposting your article. I mean, it's generous but... FP? I'm in, posting it 😃

Basically u tried to "make" me get FP, but u messed with wrong person 😁

I am not messing with U and not trying to get you fp, just stating my opinion, as a joke, either you like it or not. Some ppl got fp because they copied your article in their own newspaper and posted it at national level. It seems this is considered spam.

pardon my french but thus game cannot be saved, but feel free to try.