The Devil is a Part-Timer! Anime Gets 2nd Season

So I have been thinking that I named this newspaper as "The Otaku Republic" but have not shared anything about anime or Japanese culture/sub culture. So today I guess I will be starting one right now.

The Devil is a Part-Timer! Anime Gets 2nd Season

The first day of the "Kadokawa Light Novel Expo" event on Saturday bring good news to fans of Satoshi Wagahara's The Devil is a Part-Timer! light novel series announced that after almost 7 years the first season ended, the series will have a second anime season with all the original main cast is returning to their respective roles. 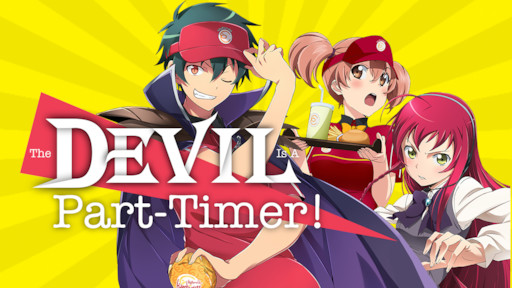 The returning cast members include:

Yen Press publishes both the original light novels and Akio Hiiragi's manga adaptation, and it describes the story:

"After being soundly thrashed by the hero Emilia, the Devil King and his general beat a hasty retreat to a parallel universe... only to land plop in the middle of bustling, modern-day Tokyo! Lacking the magic necessary to return home, the two are forced to assume human identities and live average human lives until they can find a better solution. And to make ends meet, Satan finds gainful employment at a nearby fast food joint! With his devilish mind set on working his way up the management food chain, what will become of his thirst for conquest?!" 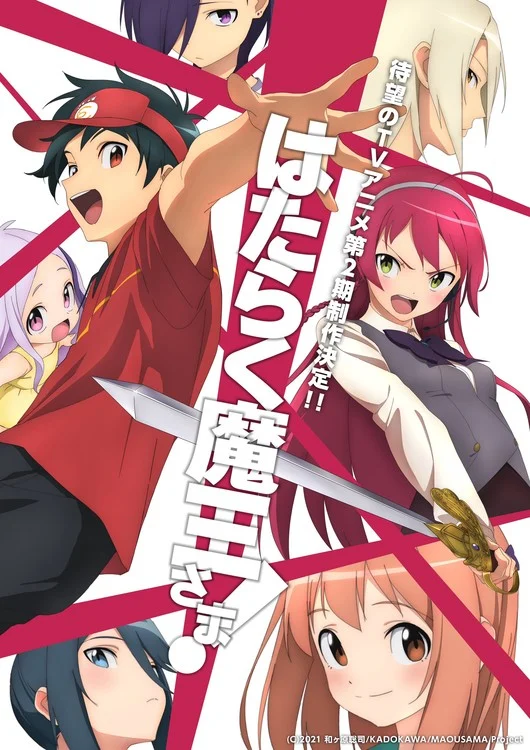 The ComicWalker website launched a gourmet-themed manga spinoff titled Hataraku Maou-sama! no Meshi! in August. Oji Sadō is drawing the manga. The manga adapts the latest spinoff volume in the light novel series, which also has the same title. The novel volume shipped in February 2019.

For those who are interested in watching the first season you can do so by using the following link. For RL Malaysian, you have to use VPN due to the page blocked by the government for copy rights issues or you have Netflix, you can also watch the first season of the anime in Netflix.

Normal for anime. Sometimes have to wait 10 years for the new season

Welcome to the weeb club

Keep up the good work in the articles.