1) The light of dying stars spreads outwards well after the star burns out. It creates the illusion that the star is still there, and indeed some of the lights in our own sky belong to long-dead fires.

Often bitter is the fruit of history, and those who eat of it must learn how to discard the rind - lest they become like so many corpses of once-brilliant suns. Truly I say to you that there are some among us who have died long ago, and all that remains is a trick of light. Some of our own stars are burnt out, gorged on the rind of history, no longer seeing the present, let alone the future. They no longer change, for that is the privilege of the living. There is no telling when their dying light will fade away, and I caution all those who would have it illuminate their path. It is a treacherous light, it is the light of death and can only show you the ways of death.

You know these specters, zombies, and soulless automata! Do not trust yourselves to them! Make candles if you must, brandish torches, pile together logs for a bonfire, but do not walk by their necrotic light! There is little to be done to save a dead star, and the living should not be burdened by the dead. Heed not the whispers of death, for it has great cunning but ultimately desires your dread companionship. Grab your friends by the hand, the shoulder if you must, and steer them around the vile machinations of those so burdened by the past that they forsake the future. This is the only way to life, precious and ephemeral, and to safeguard it is your duty.

In between his distracted attempts to read the gossip magazines that littered the small, sterile room, Will found himself staring at his lone companion. She was an elderly woman, who seemed perfectly accustomed to spending her mornings in this manner. If she noticed him, she was polite enough to pretend that she hadn’t, and she continued intently examining Better Homes and Garden. Will shifted his position on the stiff couch, and let his eyes wander, noticing for the first time the chipped paint only partially concealed by the framed nature photographs adorning the otherwise plain drywall. The entire clinic reeked of disinfectant, and Will felt nervous in spite of himself. While not exactly estranged, he hadn’t seen his father in several years, and he was beginning to second-guess the filial piety that had brought him to answer his phone in the first place. His father wasn’t dying, at least as far as Will could tell. Not that his mother would have told him if he was. Absently, Will put down his magazine, and immediately regretted it. As soon as he had, the women across from him latched onto the opportunity to kindle a conversation.

“They never have anything good,” the elderly woman said.
“No, no I guess they don’t.” It took Will a while to understand she was referring to the magazines.
“Are you here to see someone?”
“My father,” Will said motioning towards a door at the end of the hall.
“Well that’s sweet of you,” she said agreeably, clasping her hands together, waiting, Will thought, for him to dutifully ask her why she was there.

The question never came, and an unpleasant silence fell upon the room again. Standing up and straightening his shirt, Will glanced up at the clock that hung on the wall and saw that it had become stuck in place. The woman licked her finger, and loudly turned the page of her magazine, tsking at some unknown affront. Feeling restless, Will stood up and began to pace down the long and narrow hall. Turning his head, Will saw, through a partly open door, his father’s room. Lying on a sparse table while a nurse took his pulse, his father looked very small. He had never noticed the wrinkles that had begun to form across the familiar face, and seeing him here, looking tired and diminished, made Will nauseous. Light-headed, Will felt transported to a childhood camping trip his father had taken him on.

This was before his father had left, and Will had been unable to grasp the importance placed on the trip by his parents. Treading into the cold autumn water of the lake, adjacent to where they had set up their tent, Will let the icy water engulf him. Looking back at his father, Will suddenly felt desperately alone. He wanted to call out to him, to express something that he was too young to understand. He wanted to break the silence that had engulfed them during the drive after Will had, in a fit of nerves, vomited onto the pristine leather seats of his father’s car. Instead, half submerged, he stared at his father who, a hundred feet away, was cleaning fish. His aloof gaze seemed impossible to catch.

Suddenly, Will was returned to the present by the interruption of an unwelcome voice.
“Are you alright?” The lady from the waiting room had approached Will, appearing both concerned and prying in a way that reminded Will of his mother.
“I’m fine, I was just lost in thought.”
Will considered texting his father that he had become stuck in traffic, or that something had come up at work. Instead, peering down the hallway, Will imagined his father looking up from the nurse and fixing his eyes on him in the waiting room. For a moment, he imagined their eyes locking, and he saw in his father’s face confusion, as if he was trying to decipher his son’s intentions. In his father's eyes, Will imagined he saw a child cleaning fish on the shore of the lake, striking blindly at understanding.

4) "The tree of liberty must be refreshed from time to time with the blood of patriots & tyrants."

Wheel of Fortune has been relatively successful and is open to everyone with a board account. It is not fed only. 🙂

The rules: Each person gets to request one letter be shown. Once I check the board and flip the letter. The person that requested gets to guess the puzzle. If they can't or get it wrong. A new person gets to have a letter flipped and so on and so on. No one person can have two turns in a row but each person can have as many turns as they want until the puzzle is solved. Once the puzzle is solved I will create a new puzzle and we will go from there.

The prize for each puzzle is $50k. 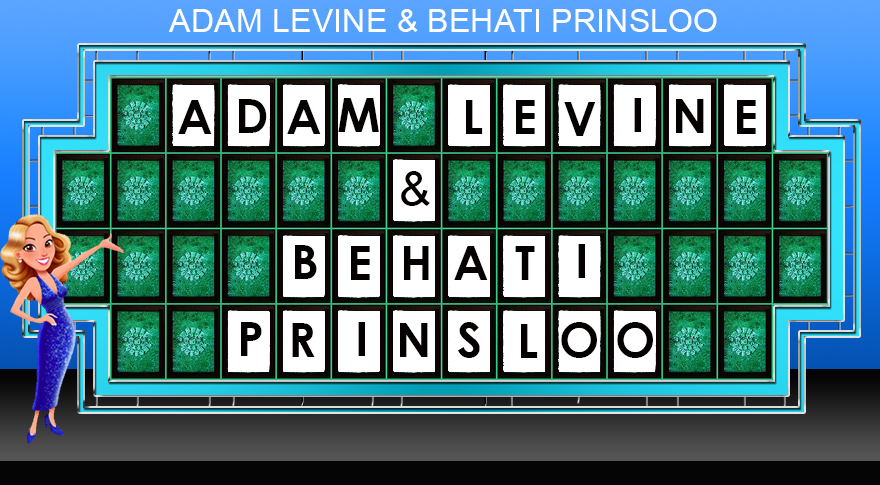 The latest wheel of fortune was won by MollyMock. Congradulations MollyMock! 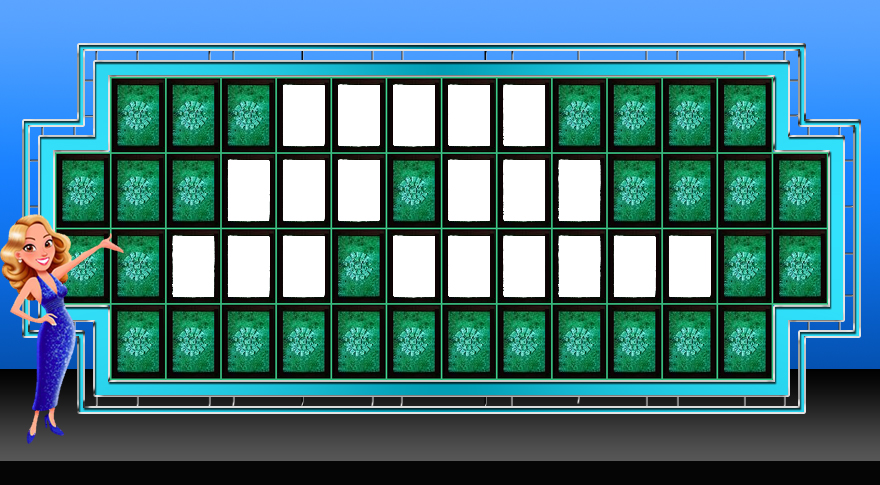 Join HERE for the next spin of the WHEEL.

my esteemed vote goes to numero uno.
it is poignant and pervasive.

my diminished vote goes to #2. It is engrossing and deserves fulfillment.

I offer the same votes as Rican. Esteemed is the first, but honorable is the second.

a very good writting contest, i really like this initiative!

thanks feel free to vote 🙂

we need more votes than this people

whomever wrote #2 is a total hack 😉

Honorable mention for 4 was quite generous imo.