Circling back to the circus

1. normal players gets banned for hitting multiple times in Division 1 battles. Unanswered - is it legal to open multiple tabs load deploy in them and cycle through them with keyboard shortcuts to make multiple hits.

2. Some players troll about an apparent exploit they discovered and exploited for 4 months until problem got fixed. we all know some of these players are jesters but ok.

1. if you refer to vague paragraphs in tos . how is the "offender " supposed to know exactly what he did. (in other words why do you perma ban a player on a charge sheet with no concrete facts)?

2 if you perma ban him how is he supposed to gather evidence to prepare his appeal? for example if you say he used a script to provide a hit in battle n and he did it because some maverick offered 500 cc for a division 1 hit,. if this is ingame how can he gather and present the evidence.

ok you can circle back and provide us with a good response to questions 1 and 2 . thanks krakken none script user and mould broken after i was eCreated. 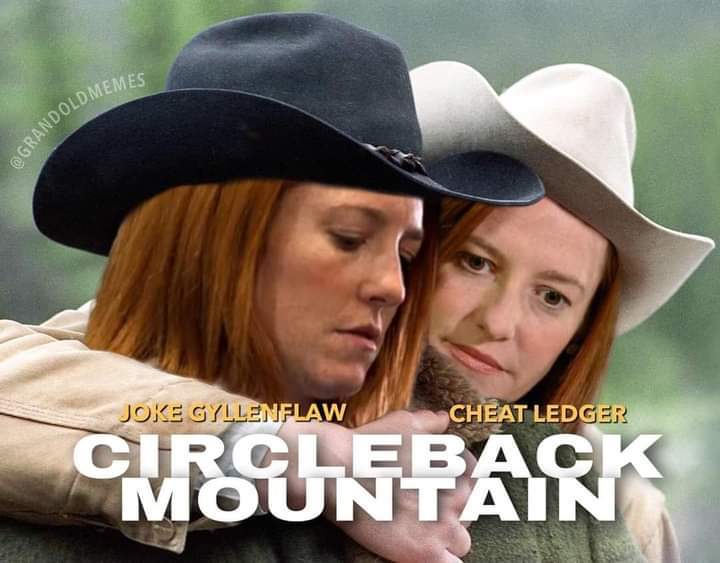 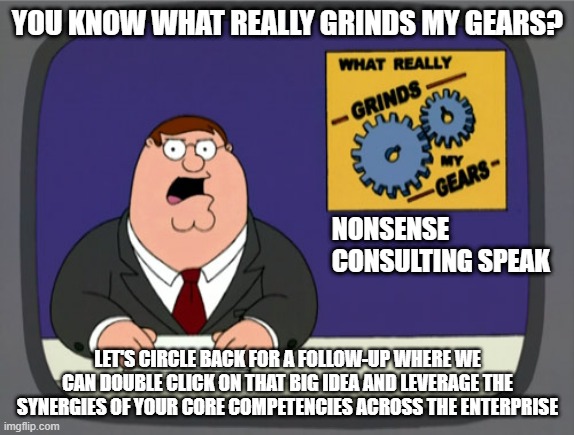 Well in the case of the one Irish player who has been penalised we have telegram logs of him being asked for and/or providing hits in realtime not as part of some server/code/program.

that would be great. although i was not specifically talking about him but i often see first hit offers in the "friends" shoutbox if the player comment on that he is cut off by perma ban from that communication.

if this is such a big problem that +- 10 accounts must be perma banned for this why not just remove the first hit requirement. because it is anyway easily circumvented.