Once again the immortal three ring circus of the Socialist Freedom revolution has opened! With many high flying, Lion taming, badass elephant riding, acts such as but not limited to: RF Williams and his army of trained poet monkeys on typewriters, Shiloh13 and his brigade of highly vicious bear riding revolutionaries, And last but not least A whole slew of pen wielding- grizzled faced- committee member trapeze artists!

But who could forget that on all sides of the stands, our SFP Cooperative carnies and vendors are selling their collectivized goods and games, and profit sharing the proceeds for the eternal cause!

But there is always one part that makes this circus tick that is often conveniently left out: Those die-hard socialist freedom loving, unpatriotic, red-commie-sympathizing-anarcho-revolutionary-history loving-devotees to the world wide revolutionary fervor that sit in absolute wonderous awe of the spectacle unfolding right in front of their eyes. Yes folks it's you, those men and women, he, she, they, them, ze, zirs that occupy our stands! 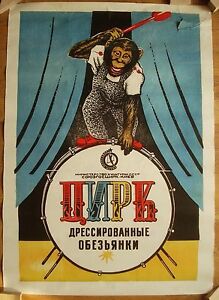 And whats a show worth anyway without some good ole fashion audience participation??

Well I am here to tell you that we will be adopting the mass-line to our powerful circus! Yes! Reaching peak revolutionary fervor, climbing to ever higher heights we are going to begin including everyone in this circus!

so get up off your behinds!

get your tooshie down in the ring!

Let your voice be heard and fight in and for the greatest socialist circus show left in the eWorld! 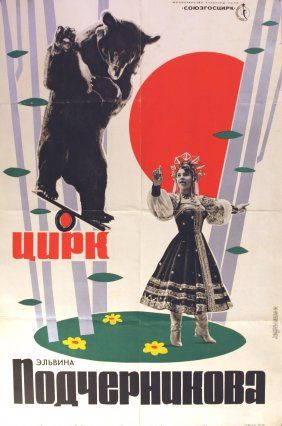 We here in the SFP are taking a radically new approach to late stage eRepublik, we have adopted the Mass line, Cooperative Models, and are well on track to developing some real dual-power for once in our godforsaken e-lives.

Just a few days ago a Mass-Line Group Message was opened in which you, YES, YOU, can begin voicing your shiznit, troubles, and concerns with the party and guide the great work conducted by it! If you weren't included contact me!

But wait! Hold those horses! Because we ain't stoppin till them panties be droppin!

We're turning the revolution outward! We're gonna open the mass line up to other parties as well! That means other parties will be able to help in constructing dual power to out-compete the eUS government and the forums!

With the guidance of the masses we will no longer need to be held in bondage by those pesky forum hawking, power player-know-it-all, megalomaniac position rotating incompetents. No, ALL of us will have a say on the issues that are pertinent to our bleak e-lives. 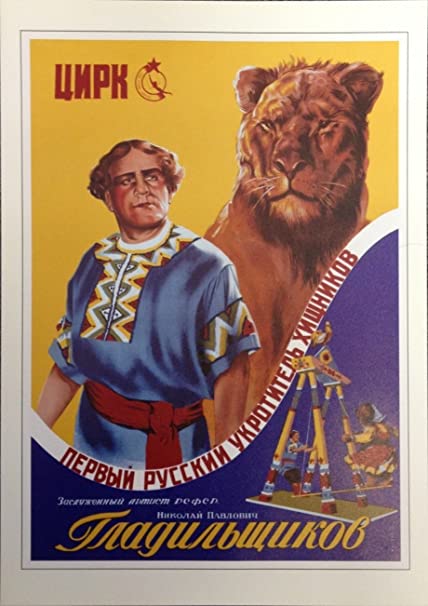 The SFP is going to launch a new International, composed of almost every leftist party in the eWorld, to focus on developing ONE BIG ASS COOPERATIVE SYSTEM. It'll be yuge, it'll be great, it'll be grand, and yes it will fund the antics of all the great revolutionaries of our time.

So YES, grab that socialist baton, lion taming chair, elephant saddle, and a handful of some booty and strap the F in for the ride. 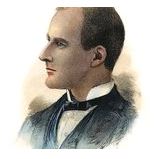 And don't forget to contact me if you want to join the SFP Producer Cooperative!

As a reminder, anyone who employs you makes money off the difference between your wages and your products. If you're working for anything other than a Co-Op, you are losing the difference in value and are being exploited for your labor.

You have nothing to lose but your in-grained addiction to iambic pentameter and banal rhyming schemes!

you gotta love it

The best commie is a dead commie!

Oh. I see. It's just Smelly Poot, I mean Lorenzo VonMatterhorn (the account he bought), oh I mean 500 Euros (the name he used to try to sell his account), oh I mean Samuel Broulliette (the account he had before buying another one), that "powerful" fellow who goes around insulting all his fellow players all day long, promoting fascist memes, making an embarrassment of his country and slinging misogynistic, transphobic and homophobic "insults" like closeted 14-year-old. People say he's an "adult" IRL, but it's hard to believe, given how he smells like his diapers are full.

This is the kind of party media this game needs more of.

I think you guys are nuts, but I love it.

Workers of the world, unite!

On a somewhat related note, you guys might appreciate the real-life Communist Party of the Philippines' "Mass Work" (http://www.massline.info/Philippines/masswork.htm).

This seems like things are about to get exciting!