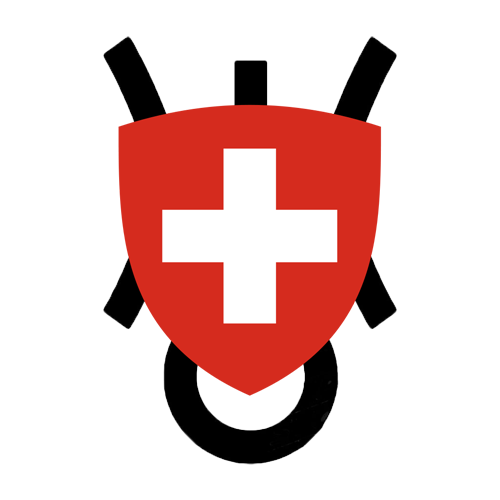 T'was the 16th of October 2020, the day I arrived back in eSwitzerland. I made a promise I wouldn't get involved in politics and it's a promise I've kept. This nation doesn't need a half hearted, vainglorious politician, this country is running very smoothly thanks to the tireless efforts of her diligent populous and wisdom of her old guard patriots. 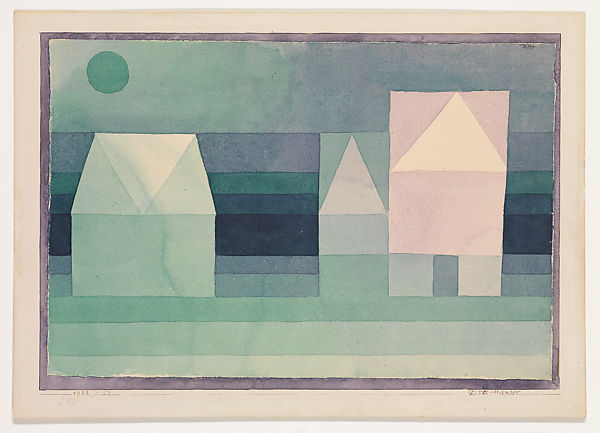 As a low strength Div 4 player who doesn't pay to play I don't think this game has anything left to offer me, nor I to the game. Interviewing players was, at least for the most part, a political means to an end, that's not to say I didn't enjoy each new perspective at the time. The eRep community is strongest when it's honest and I'm proud to have conversed openly with some of the games most interesting characters. 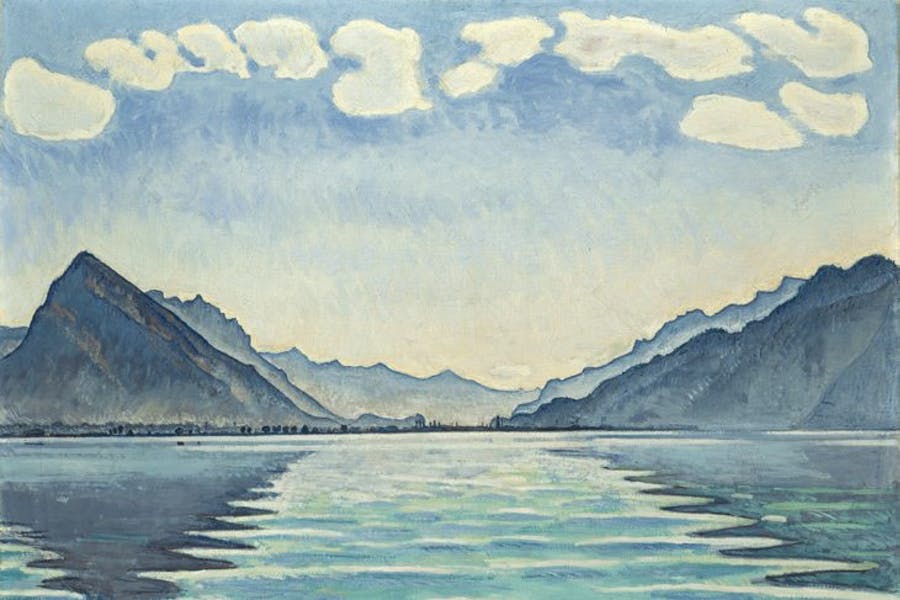 I've found another platform for writing and having eRepublik essentially steal your work, leaving you no option to delete articles after a set period of time, well ara sure t'is not a great motivator and how could it be? It's intellectual theft, plain and simple. Don't post anything here unless you don't mind your words held hostage. 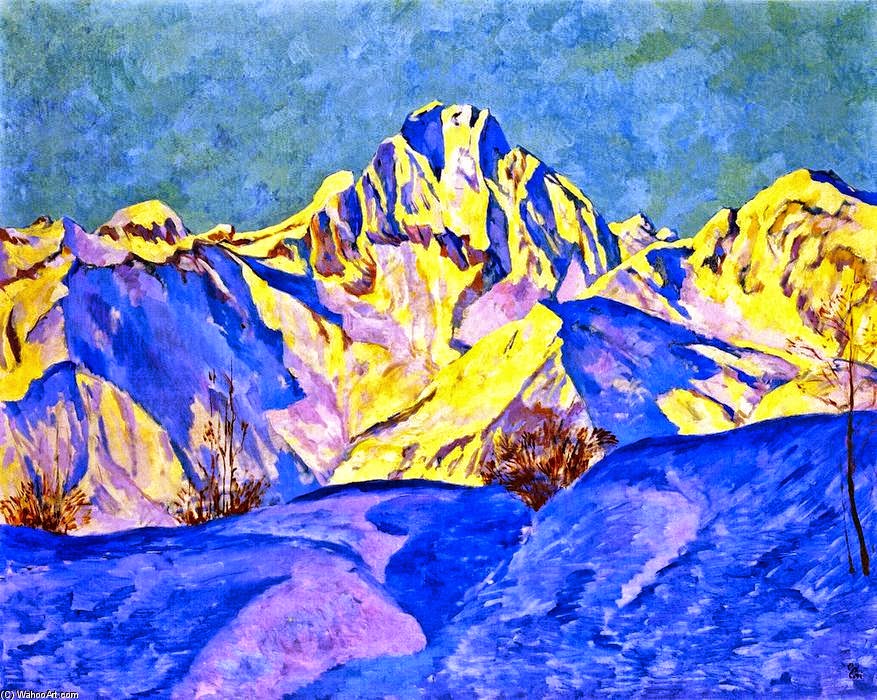 Alright so, I've bent your ear long enough and this soppy rant is probably gloomier than it need be, probably the January blues tingeing my sentiment so to those who are familiar to me through this game I wish you all the best. I just don't see the point in playing anymore. I don't mean to garner attention with this article for vanity or pity, I just thought it prudent to bid yiz a fond farewell rather than leave you with an Irish goodbye.

I've the use of a computer for the day, my original one along with it's many images, notes, short stories, poems, screenplay drafts, song stems *ugh* all got smashed while my house was being renovated.

My last competitions winner returned half of his prize money to continue community works so you'll have ol' Uncle Rican to thank, not me

Myself and Cat Sith are working on a Youtube project that requires voice actors, graphic designers, artists, musicians, editors/proof readers etc. If you're interested in contributing or know anyone that would be join us here: https://discord.gg/pBxjS45qW2

So long, so long 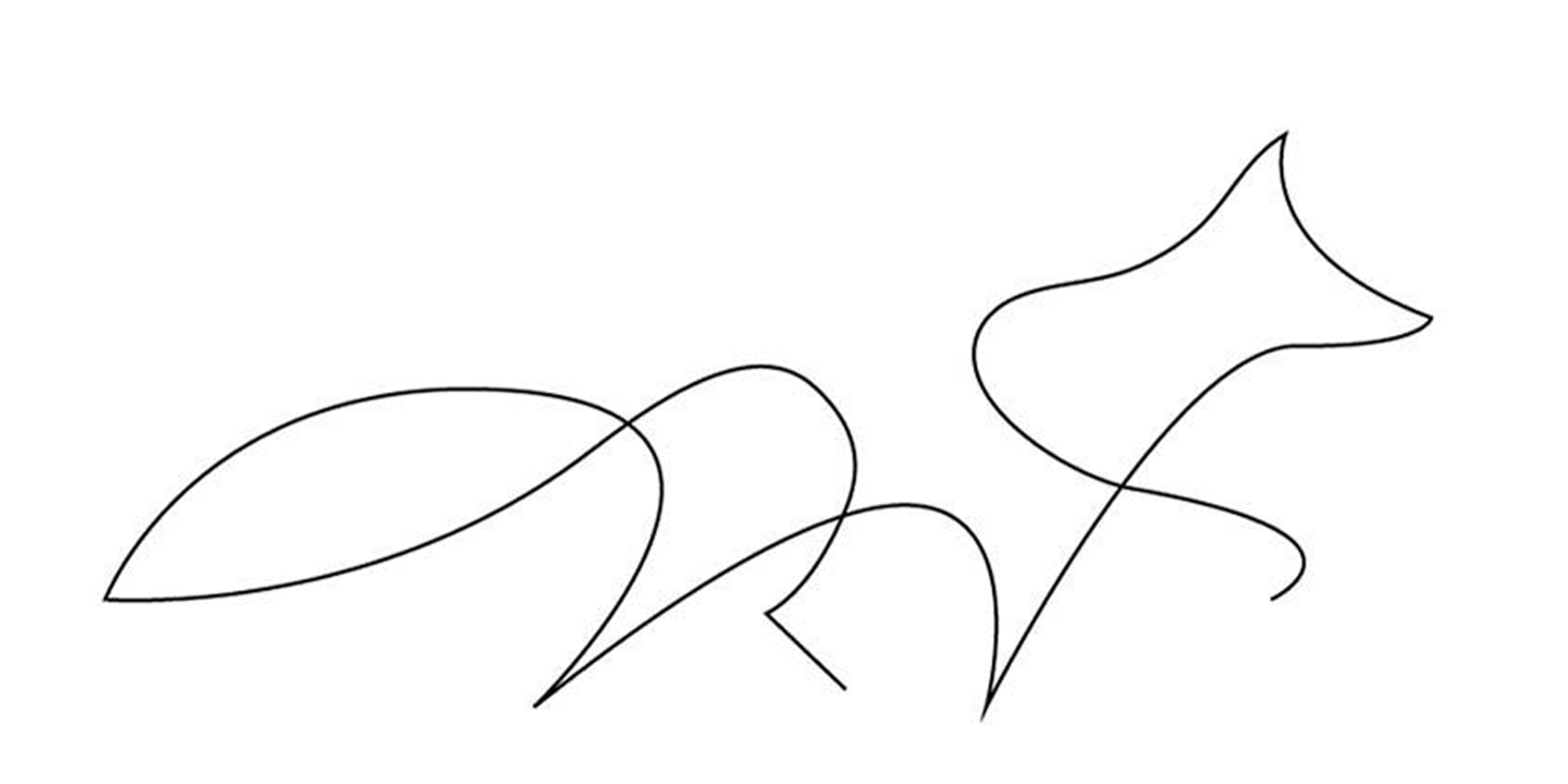 how silly of you to leave the game. your images as well as all the things you wrote in this article show a very talented and well mannered person with a lot of things to offer in this game even though you say its time to leave. I think its wise to still stay in the game and keep the good mannered level to this high standard. Also what you say about the well run politics in e-Switzerland is true but this does not stop you from being in the game and to continue what you daily do in the game. We all know for the last few years that this game is ending or dying slowly. Many are the articles i wrote with figures of the less and less playing the game. I also tried to quit playing a few times. But now i see it as a mission. I want to keep going and go down with the ship(e-republic) at its end when ever that is. I would like you to stay in the game and do the same even though i do not know you very well. Keep playing . Keep logging in. E-respect to you and all you do. Best wishes from me George. Do not leave please.

Let him go. He is a divider ally of the failed establishment - as you are.

hi.... looking forward to the next competition.

He is leaving the game. Can you not read?

Thank goodness you wont be dividing us no more. Stop the false attack against a patriot such as me and the heroic 333oraNNN.

Shut your mouth, idiot!
You clown, but zero funny!

You laughingstock of eRepublik!

Stop kissing the failed establishment's behind so you can breath properly. Just a friendly reminder.

I hope you find success in your future projects and happiness in your life.

Wish one day you'll return and interview me o7

Ah, its sad to hear you leaving this game, and to abandon us in this static e-realm, with only the company of the remaining few in our old strongholds that fade away in the fog...

i am sad to hear of you leaving, and i will miss reading about your epic articles in ''the skald'', be it your epic stories of ad hoc, or your cool interviews, or the great articles of ''helvetica'' that you wrote...

all of your pictures, the words and your poetry made this place a little better.

but i am grateful with the time that we had you with us, and i am happy that i always brought you back to the e-swiss lands...

be well my friend!