• by RF Williams
SCANDAL ROCKS US GUMMINT!! SOCIETY IN UPROAR!!

Hold onto your e-hats, kids!!

Things began to seriously unravel when, in a shocking development, a widely disgraced and wholly despised government official who arrived on this planet looking for asylum from crimes committed in the star system Rygel, started going around Congress and other lowlife speak-easies making wild drunken rants about a former government official who is also widely disliked, though not as widely disliked as the one making the wild accusations, and is disliked by a different group of drunks and lunatics than the ones who dislike the one doing the ranting and raving.

So, naturally, that caused some bar fights.

That shit-storm had been percolating for while. Mainly around the sticky beer-puddles of "Public Congress", where most decent people never go anyway, so who cares, right?

Thankfully, RFD has a web of highly trained informants and special correspondents embedded throughout the criminal underworld of eRepublik. Our agent in the "EZ Company" has the following report. Over to you, Barb... 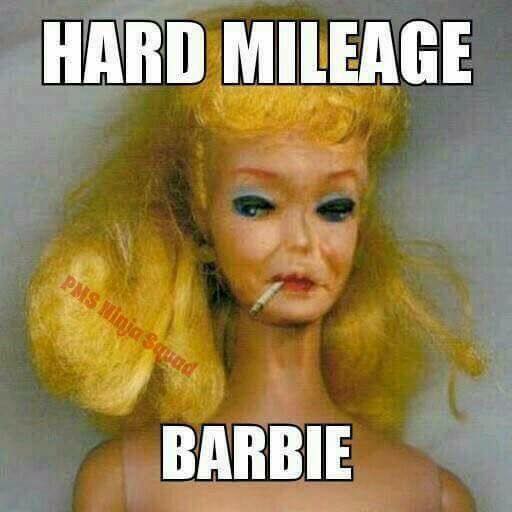 Hi Phoenicia. This is Hard Mileage Barbie reporting from the marshalling grounds and training camp of the criminal jihadi group known as "EZ Company".

I can report that I've now determined that this whole thing is actually a new criminal pyramid scheme run by a cabal of military grifter-zombies being brought back from the dead by seances conducted in the dark corners of an after-hours club called "The Forum". The occult ceremonies involve shouting obscenities over the ashes of Pfeiffer and then making "phone calls" to dead accounts.

And yes, while their immediate targets are the Sheep People and the US Sex Workers, they actually gearing up their operatives for a big move against the well-known and deeply entrenched "populist" mafia-style organization known on the hard e-streets of the e-USA as the "Wee-Wee People".

I did manage to question the "leader" of the group, who goes by the code-name "Krappa-a-gilly-chilly-willy". I asked him if what I've reported above, as I've described it, is 100% true (which it is, trust me) or if the "EZC" is really just a "fun-loving bunch of All-American Dudes", as they have claimed in the public propaganda broadcasts. 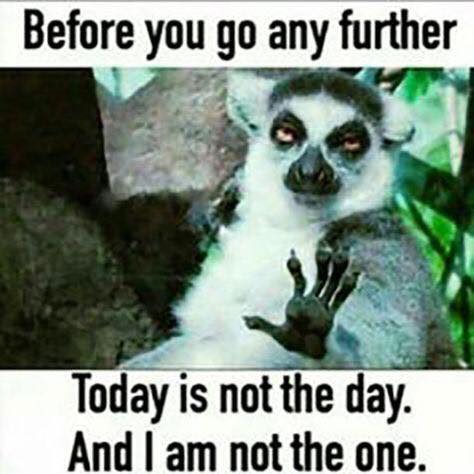 That's all I can tell you, for now, about this developing situation. Citizens are advised to stay alert.

Also, I would advise economic-minded players to acquire their soft-porn raw materials now before pressures on the USSWP cause inflation to rise in that sector.

Right. So. Caught in the middle of all this are two, as we like to say, "parties"...

First up are the "Black Sheeps", a coalition of multi-cultural back-to-nature lesbian separatists and femboys who've seem to've recently thrown their lot in with the Wee-wee's, for reasons that are not entirely clear as yet.

Our man on the inside of that group, Pudding-the-Vlach, provides some clarity... 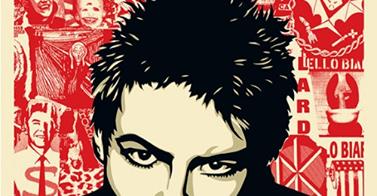 Yes. Hello. (whispering) This is Pudding-the-Vlach, embedded with the "sheeps" under a psuedonym which I cannot reveal and is not spelled like "Gr..Li". Phoenicia, I can report the following at this time...

The Black Sheeps, who speak only French internally, now refer to themselves, for reasons that will become clear shortly, as "Les Garces".

They have an intense dislike for the old-fashioned grift-and-graft machine created centuries ago by the Publiusian Conspiracy, which -- as most people know -- is a group of pedophile Dioist priests that long ago seized control of the Federalist Party. They condemn pretty much everything that is not them as a patriarchal institution run by "dingbats" and "spreadsheet-pushers" who have no appreciation for Romanian haute cuisine and so on and so forth.

They have devoted their e-lives and e-fortunes to dismantling "the man's machine".

OK. So far that's just normal eUSAnian politics, right? But here's where it gets spicy.

Their original strategy was to completely ignore "la vieille machine", as they call it, in the hopes that it would simply one day just go away. When it became evident, after several years, that an entrenched bureaucracy seldom responds to such threats, they shifted to a new strategy -- "la garce" -- which involves incessant whining and complaining, while at the same time refusing to make any concrete proposals about anything.

This very clever and dynamic approach was soon noticed and appreciated by the godfather-mobsters and consiglieres of the Wee-Wee Family, who have designs on owning all the graft in the world themselves, because they are big boys and they deserve to own everything.

So, the Wee-Wee's started making overtures to the Sheeps, but cleverly, you know, not directly, cause they are very clever big boys. They started putting a lid on the homophobes, transphobes, racists and incediary anti-American insurrectionists in their group whom the Sheep found offensive. Right? Kind of a "cozy up" approach.

At the same time, the Sheeps' new strategy of being all loud and bitchy raised the ire of the Old School Screaming Anarcho-Commie-Socialist Party (the OSSACSP), who already held an e-copyright on incessant complaining and whining.

I tried reaching out to the mysterious "Revolutionary Committee of the OSSACSP" to get a statement on all this and all I got for my trouble was this pamphlet taped to my e-locker the next morning... 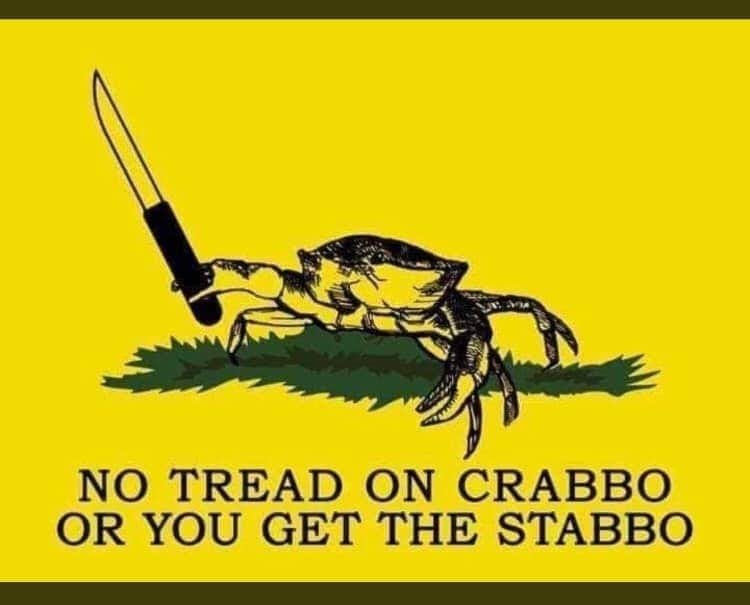 The Sheep leadership is now concerned that the stealing the Screming Commies' thunder like that may have pushed the Reds into the arms of the jihadi's, who, as everybody knows, are already tight with the "comrades" in various ways, if you know what I mean. Wink-wink.

Back to you, Phoenicia. 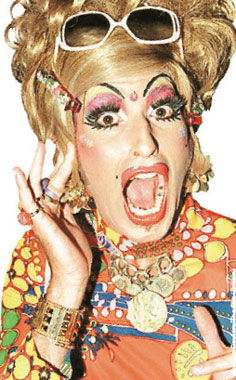 I'm going to have to get back to you later Phoenicia. It's a crazy scene over here at USSWP. They all seem to be drunk as skunks and running around in various animal costumes and whatnot. OMG, I think there's some Feds here too, getting ready for some kind of... well... best not to say in a family-oriented journal.

Whew! What a day! RFD will continue to provide more breaking news on these developments as they unfold.

There’s a poem in Boston’s Copley Square
where protest chants
tear through the air
like sheets of rain,
where love of the many
swallows hatred of the few.

did you drop out of the writer's guild?

Nope. Love the Guild! One of my favorite recent developments.

This is almost precisely true

Yeah, Kellyanne needed to earn some scratch after the recent unpleasantness for her team. We told her she had to change her name to something more "hip", tho.

My god the horror.
Who will protect the children?

Best journalism I've seen in years. On or off site

ok, who told you? ;p No one shall take the Necronomicon !

The Veganomicon, OTOH, can be had at a discount almost anywhere.

Brilliant! The eUSA needs more hard journalism like this.

Things are so much more clear now. 0.0

My favorite trash panda totally enticed me back from long time eDeath by cornering me in the realm outside eRep. And the moment I showed up in chat I was "shackled" by being re-instated.

That almost exactly matches what you described.

Who will be the first to find a horse head in their bed?

Well, well, the toilet journalist promoted me to a Clark Devlin! From whom should ask for my fee?

He said that didn't know me and wouldn't pay me! Please, weasel the incredible, tell me from whom to seek for my money ... please! I don't know ... so sad.