So, uh, hey guys. It’s been a minute. Or, like, two point seven million (give or take a couple hundred thousand). But after over five years of absence from this wonderful eWorld we all inhabit, I am back. And I haz great news! Sadly though, it is not a cheezburger. 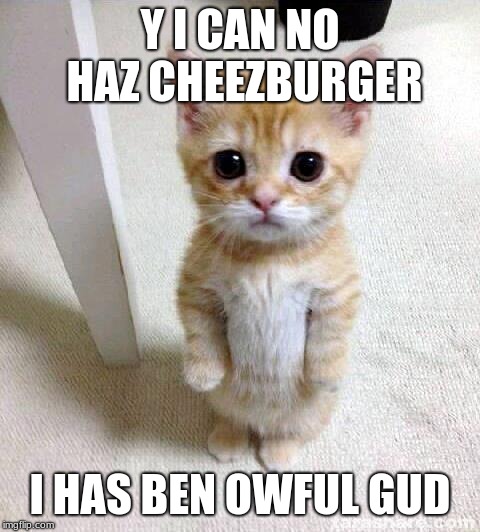 Okay, with the obligatory cat meme out of the way, we can return to the business at hand.

What is that business?

But first a few words of interest.

I know, I know. That was foolish and probably reminded you of my past verbosity and penchant for archaic and rare words and phrasing. Or, more likely, your thoughts were something similar to the following:


“Hey, that’s that damn lizard, Trekker, again. I vaguely remember him from a different lifetime. He’s in that MU, EZC. I thought he was dead.”

All true. I am more zombie than person, and definitely am one of those EZC people.

Well, uh, thank you for making a hypothetical point for me. It’s true, but that’s not really what this article is about.

There’s a point. I promise. In fact, now, without much more rambling or being too much more loquacious, is as good a point as any to get to it.

For the last eight’ish years, EZC has officially been non-politically affiliated (though many of our members have held high profile political jobs). For the last five and a half, it has had its own party for that cause. It was a place for parts of the MU who had little interest in the meta-gaming political side of the game to chill out. The aptly named EZC Apoltical party served that purpose for years.

That is not to say that there hasn’t been pushback, because there has. When EZC Apoltical party was formed there was some concern from the ruling elite in the T5, who worried that the Apolitical tagline was just a ruse to supplant their power.

As someone that was literally there at the beginning I can tell you with 100% certainty, it wasn’t. But the roots of distrust run deep in the eUSA (for reasons that are neither important nor about to be discussed presently). But okay, whatever, instead of really fighting back, because it didn’t really matter, actions were taken to ensure that the other parties did not hemorrhage their EZC members as they flocked to the MU party.


What would eRep be without it?


In all honesty, boring, probably. 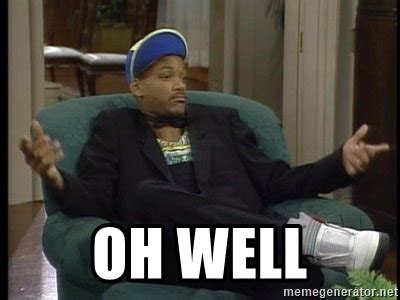 Anyway, over the last five years the party has sat quietly, just floating around, doing nothing because, well, that was the point of the party.

Cue in the present.

The party has been reformed.

The landscape of the game, as well as the political climate has changed. It has been changing the entire time. Over time, even slow and small changes create big ripples. That leads to moments when action is called for, when real change occurs.

Now is that time
. 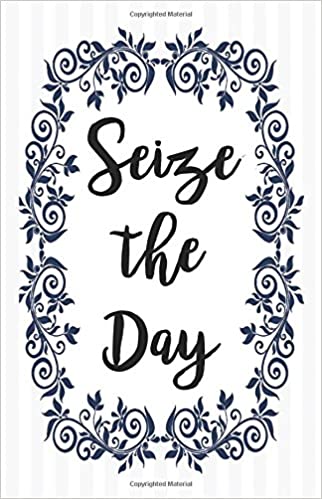 The EZC Apoltical Party has, after a brief transition period, been reformed into the 506. For those not in the know, the 506th Infantry Regiment is the parent regiment to E Company, also known as Easy Company). 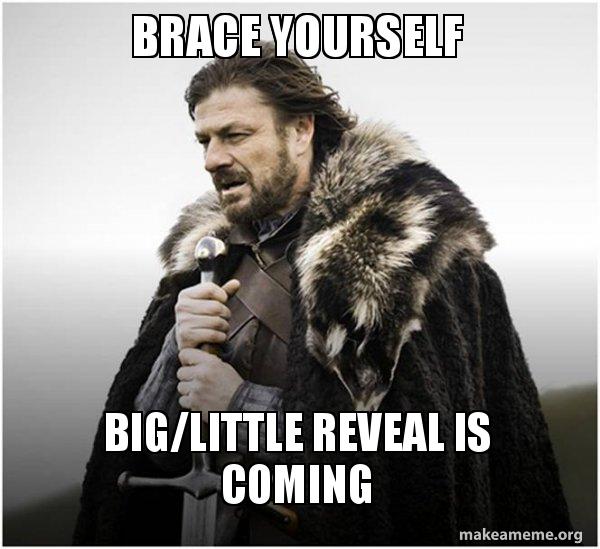 Easy Company formally has a political party in the mix now.

And WE want YOU.


Help us build the next great chapter of the legacy of the eUSA and eRepublik.

Except that we don't have any multis in our party.

Lord Lizard has spoken, join the 506

I do know best.

Anyone that uses the word loquacious in their article is definitely my kind of people! 🥰

What about credit for knowing that "Aa" is an actual word and not just a sound?

Nah Gnil. Basically all I do in my free time is read books and write stories. I better know a few obscure and archaic words. xD

171,146 words currently in use in the English language, according to the Oxford English Dictionary, not to mention 47,156 obsolete words.

they all are in a dictionary ...