Greetings citizens of eJapan and eWorld, after 3 days, voting for the Empress Day is over and it's time to announce the winners.

Special thanks to the event sponsor Dio Arachna, Undertaker89, BastovanSurcinski, Van Der Kaczy and Hitoyoshi for the help with the graphics.

So without further ado, here are the winners:
Empress: 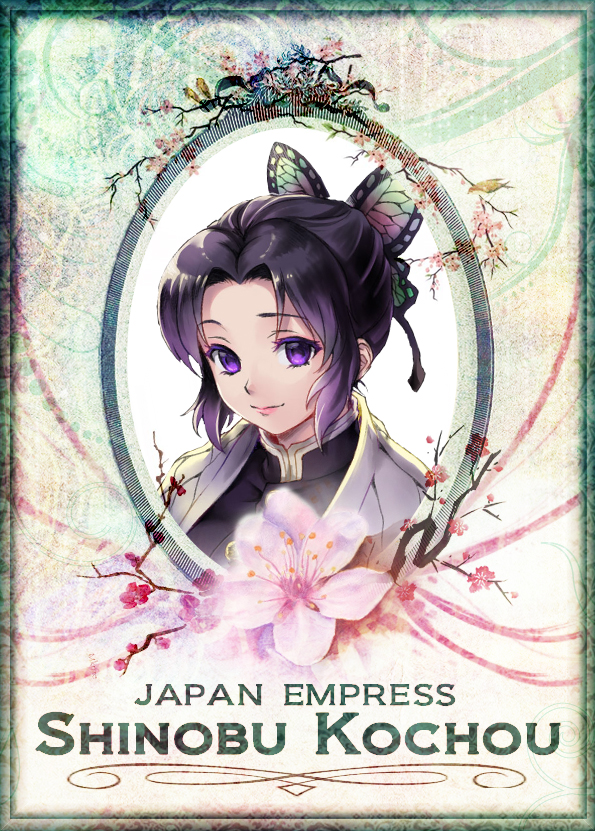 - Shinobu Kochou from the anime Kimetsu no Yaiba, nominated by gundyam.
Royal Ambassador: 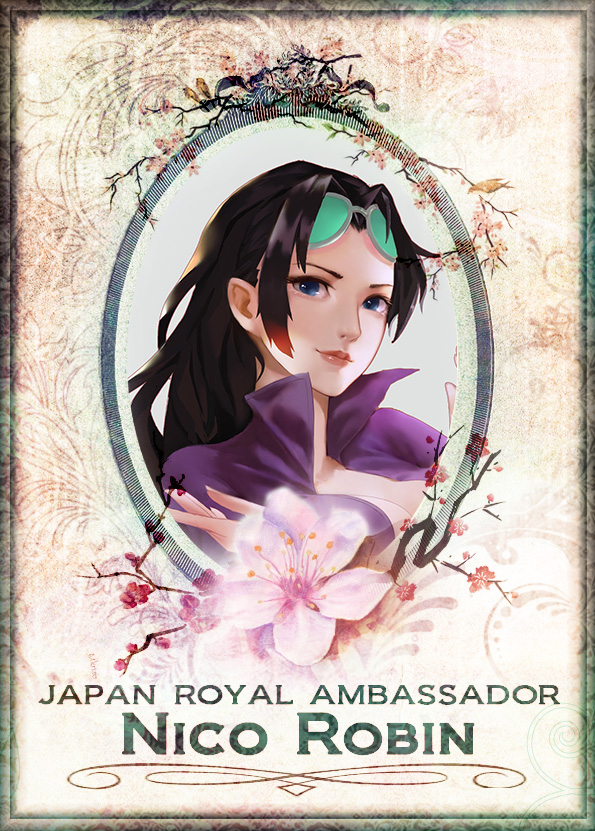 The money you donated to me is being used to support this event, and since you donated it, you are helping/supporting the event.