Special thanks to the event sponsor Dio Arachna, Undertaker89, BastovanSurcinski and Hitoyoshi for the help with the graphics.

You can vote up to 3 (three) candidates. 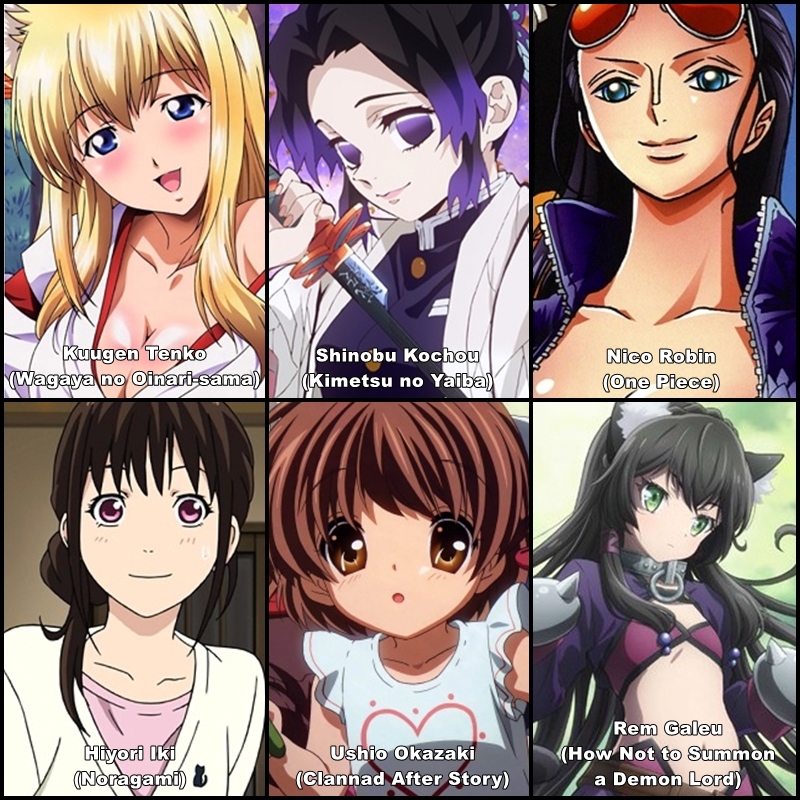 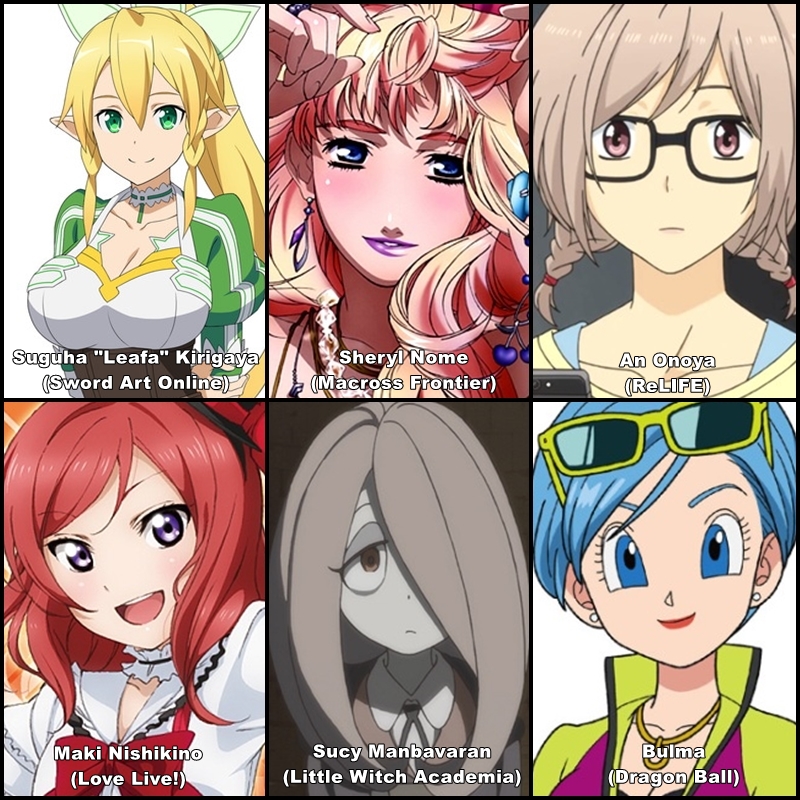 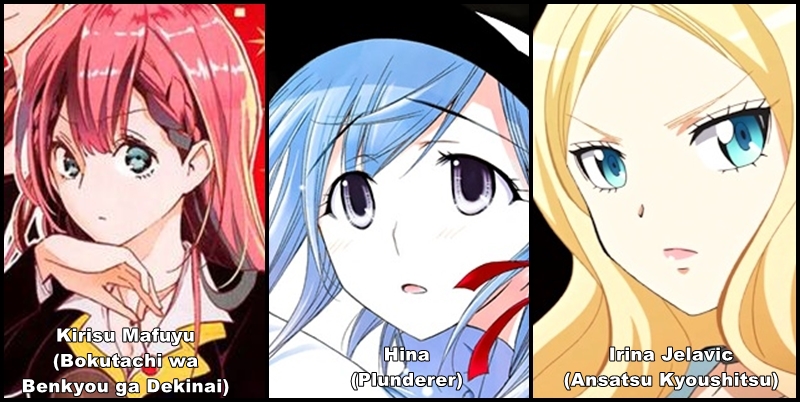 They all can be my waifus

That is a lot of nominees 😮

i cant pass the captcha to vote 😢