If you’ve been following my Tutorials, by now you should be well on your way to getting elected.

But it’s important to acknowledge the people and parties who have gotten you this far. It really doesn’t matter as much whether you win or lose in this case, your appreciation should be based on the fact that many people have gone to bat for you, and they have given you their support.

One of the most obvious signs of support you will receive will be the official endorsements from various Political Parties in your country.

ProTip: Be careful how you handle these! It isn’t enough just to have the party president endorse your candidacy, you actually have to accept the party’s endorsement.

I must tell you, I panicked a little when the first one of those came in during my candidacy. Why? Because I was reading the message on my mobile device, and had zoomed in to read the text. That meant I couldn’t see the checkmark and/or ‘X’ mark all the way to the right of the message. You must click that checkmark to accept the endorsement. So do that. Once you’ve figured out that first one, the rest are easy.

The next thing you should do is post a shout on your friends feed so that everyone can see your appreciation. This also generates a little buzz for your candidacy, as people can see that other people are supporting you. Here’s what one of my shouts looked like:

Hopefully your own party will have endorsed you as well. Do not take this for granted! Your party needs to remain big supporters as you undergo your busy weeks of CPing, so be sure to drop a warm thank you in your Party shout feed as well.

But you really aren’t finished until you’ve published a newspaper article communicating your thanks in a most sincere manner. These words should come from the heart, as people can usually discern empty political balderdash from genuine interpersonal appreciation.


SIDE NOTE:
by this time in your campaign, you may even have had the opportunity to see a campaign article from another candidate in your news feed. If you’re lucky, it will be filled with meaningless diatribe focused selfishly on the candidate who is publishing it and there will be very little content. If you read it carefully enough, it might just be a perfect example of empty political balderdash!

But we are not here to talk about balderdash.


Here is what I would say to my supporters in an article designed to thank them:

To Gnilraps and E Pluribus Unum, Thank you for your endorsement. Having missed out on the BSP endorsement, I feel like your party is Top 5 to me. I know your party is filled with a lot of veteran players, and I hope to put a few of them to work.

To We The People President Mentha Viridis and the many members of the largest party in eUSA, all I can say is Wow! Thank you for your support. I feel like receiving your endorsement was the biggest confidence booster I received in this campaign. I also know that your Party boasts many players with significant experience, so to those in WTP who are concerned about my inexperience, I promise to be very careful and to seek the wisdom of your party.

And to President Salty of the Socialst Freedom Party, what can I say! I had little hope of receiving your party’s nod, especially after realizing that I was supposed to apply at your private forum. I apologize for not doing so, and I am humbled by your party’s willingness to work with me anyway. I was particularly moved by hcmadman and the kindness he showed me in private chat. Thank you for your endorsement.

And of course, to my own party, I would summarize my thoughts with a single expression: #USWPride. 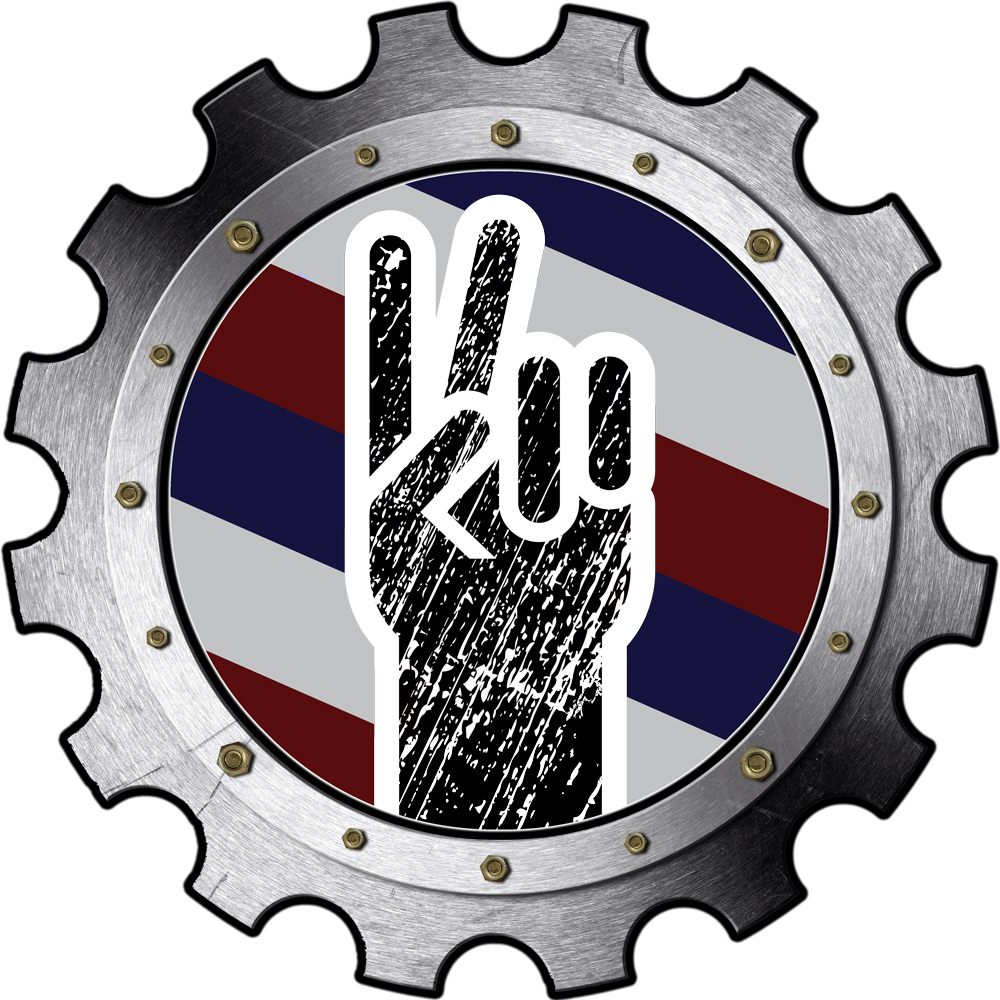 That’s how I recommend you do it, and hopefully you will have a lot of thanks to hand out.

If there are specific individuals who have especially been helpful in getting you this far, such as Racoon Goon, Mentha Viridis, WhydoIbotherToo, ubuntu21, dmjohnston, Tyler Bubblar, zRTx, Baby Groot, Chickensguys, PigInZen, give them a special thanks. Like, all you need to do is say, “Thank you, you guys are the bestest.”

Well, I hope you have benefited from this series of [Tutorials]. I know I ought to be absolutely rolling in cash thanks to the Bubblar Administrations bounty on quality Tutorial action, and these have certainly been top notch!

Maybe some day I will take my own advice and get elected.

Maybe that day will be soon...

Thank you for your support!

I had the same ting happened to me during my first campaign. Didnt know how to accept nomination! haha

Just want to note that we had a fair and square primary election in our party chat. Krapis won.

Pleased to be able to get out of the way. I remember the SecEd offering cc for tutorials but the amounts escape me. Remind me and I'll see it done.

I am glad to see the support coming in from so many across all the parties. Looking forward to this run.

You forgot to thank your opponent RGR, he's offering a race for next elections!

#USWPride and hoping for a good election day... 🙂

And good luck on the election!

looking forward to a good month