Ragnar back from vacation, but in what shape?

as all of you know by now Ragnar decided to put his axe to a rest, trim his beard and skip a few weeks of work out. 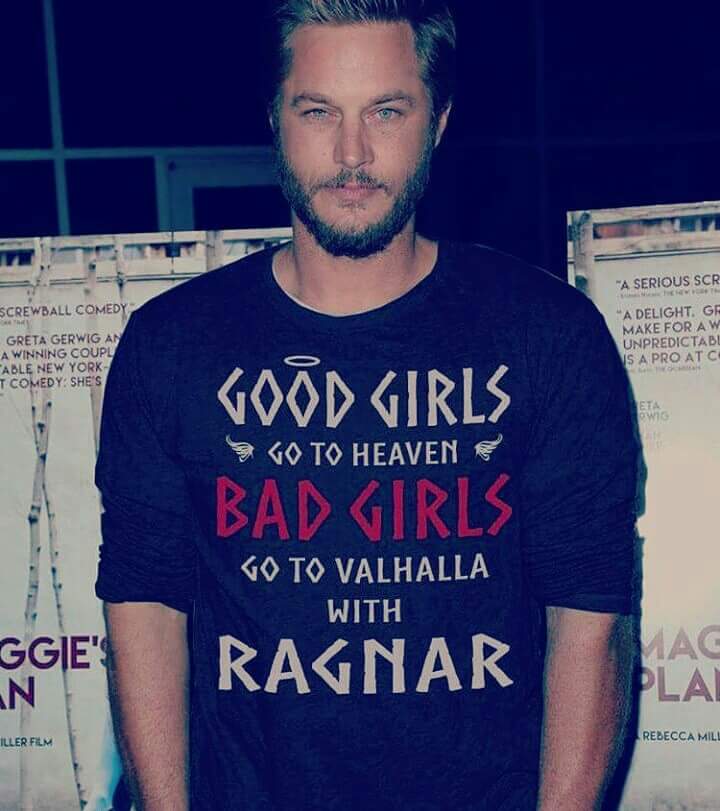 Rumours talks about drinks, beach parties and breeaches of social distancing rules instead of typical viking activites such as pillaging, surprise 6 and burning villages.

Today he returned though and apparently he is also a somewhat decent farmer which in this more civilized world of eRepublik can be very handy.

We have called Valhalla in order to ask if they have lost a Viking. They informed us that they are undergoing heavy restorations there a few days of hard parties and haven't been able to count everyone in as of yet. Odin is missing though and has been seen flying over the skies of Sweden today.

To be continued..,
/Misho

He went to Valhalla to regroup after his death.

You're not allowed to quit until you win.