Hello World! I’m here with the usual article speaking about the eUSA population in eRepublik. As always, the first graphic represents the active citizens of the eUSA in the month of July: 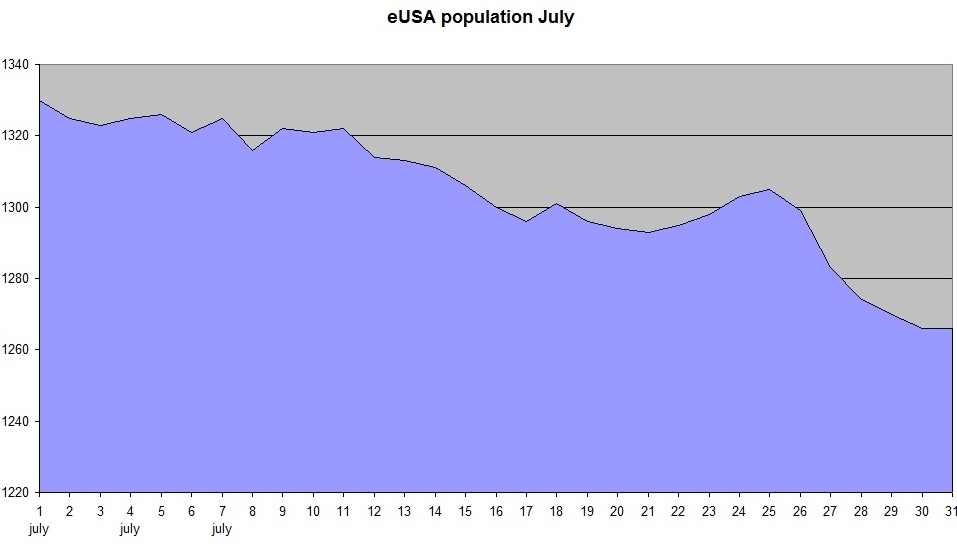 This big decrease of population changed a lot the mean of the month, you can notice it in this graphic that compares the average population of the last 11 months: 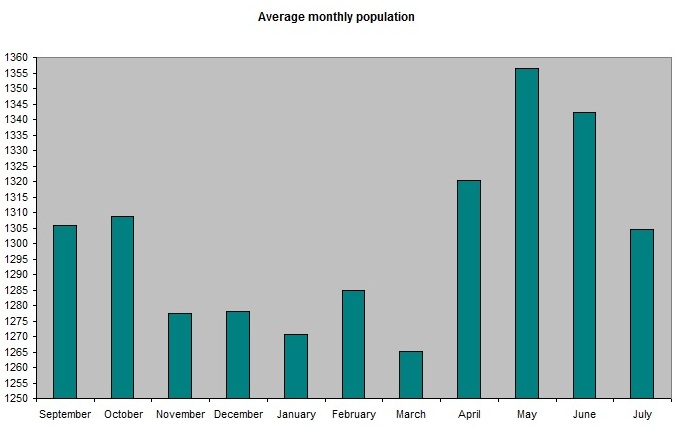 Next graphic represents the percentage of Americans in the world :

In the last 5 days of July eUSA citizens dropped almost 0.1 % of the worldwide population.

As usual, I put here also the graphic of the full time I’m checking the number of citizens:

And at last this is the graphic about the votes in Presidential and Congress elections of eUSA, compared to total active citizens. 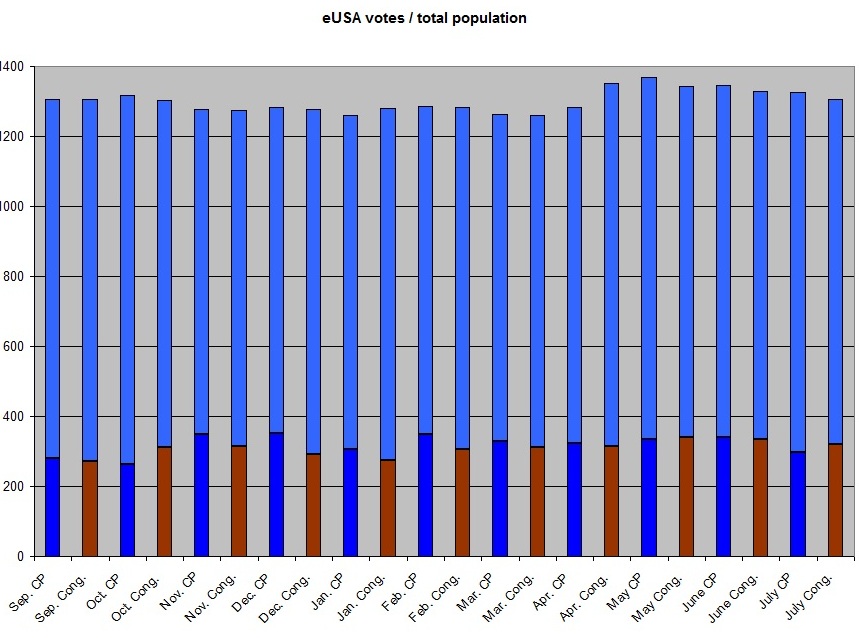 Votes for presidents are in dark blue, votes for congress are in orange, and the rest of light blue bar represents the quantity of “active” citizens that did not casted a vote.
In July, 297 people of 1326 voted for President, and 320 of 1305 voted for Congress.
In percentage the votes are 22 % and 25 % of the total population, still same as the previous months you see in the graphic. 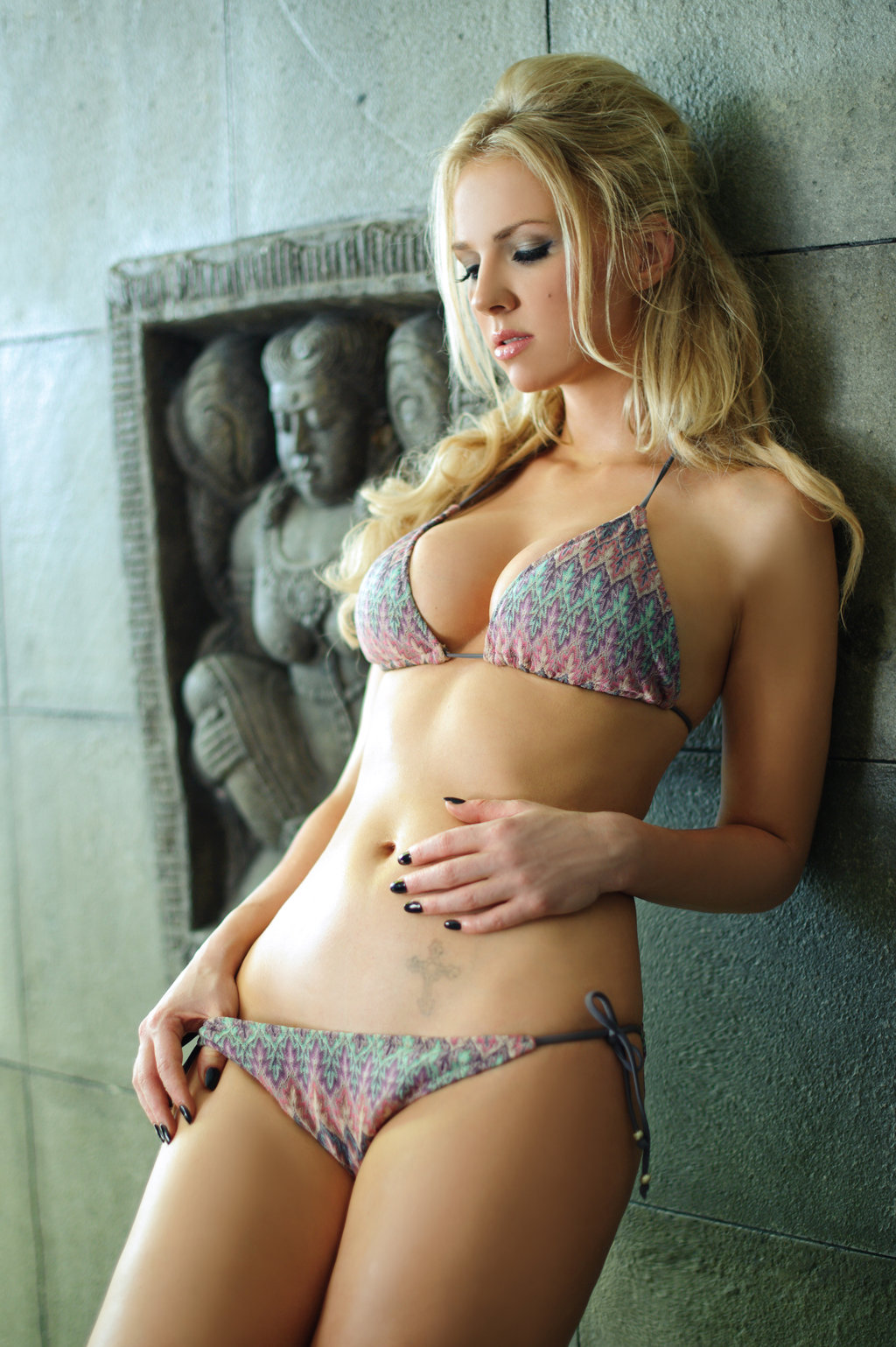 what is the name of that lady

I'm sure she played eRepublik before to join politics in real.

In my rl nation I could have voted for her.
Nice analyses. 👍

Yes I am. Surprised to see the leader of Dutch Pirate Party here.

is the model checking how well they tucked there thingy their?