Please put 25 comment
History doesn't have to be dull! As a matter of fact, our ancestors were just as messed up and said and did just as many embarrassing things as we do today, in modern times. To prove this point, Reddit users on a recent AskReddit thread shared the funniest fact they know about history, and as usual, they did not disappoint. Discover some of the silliest historical facts you've probably never heard of.

The founding fathers wouldn't let Benjamin Franklin work on the Declaration Of Independence because they were afraid he would slip a joke into it."  JasonYaya

This is more urban legend than historical fact. It is true that Benjamin Franklin was well-known for his sharp wit and satirical writing, but this did not stop him from working on the Declaration of Independence. In fact, Ben Franklin did have a hand in the creation of the famous document, serving on the committee to draft the Declaration alongside John Adams, Roger Sherman, Thomas Jefferson, and Robert Livingston. According to historian and biographer Ormond Seavey, Jefferson often consulted Franklin about the draft as he was composing it. As for jokes in the Declaration, Seavey tells ThoughtCo, "our modern notion of jokes would not have made sense to these Eighteenth-Century people." Back then, satire and irony were used often as very serious rhetorical tactics.

"Notorious Pirate/Pirate hunter Benjamin Hornigold once attacked a ship just to steal all of the crew member's hats. His men had gotten drunk and lost their hats during a party the night before and decided to board a ship to get replacements." SalemWitchBurial

It's true! Historian Peter Earle backed up this admittedly outlandish claim in his book, The Pirate Wars, stating that one of the captured passengers later recounted, "They did us no further injury than the taking most of our hats from us, having got drunk the night before, as they told us, and toss'd theirs overboard."

03
Putting the 'Mal' in Malpractice 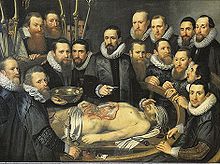 "In 1847, Robert Liston performed an amputation in 25 seconds, operating so quickly that he accidentally amputated his assistant's fingers as well. Both patient and assistant later died of sepsis, and a spectator reportedly died of shock, resulting in the only known surgical procedure with a 300% mortality rate." ​​Montuvito_G

The 19th-century physician Robert Liston was famous for his speedy surgeries, often lasting only around 30 seconds. In his book "Practical Surgeries," published in 1837, he emphasizes the importance of quick surgeries, arguing that "these operations must be set about with determination and completed rapidly."

Among the many stories of Liston's surgeries, the one described above is the most famous, but that doesn't mean it's true. Matt Soniak at MentalFloss calls it "possibly apocryphal" and it's almost certainly exaggerated.

Even if Liston did have his mishaps, his overall mortality rate was actually impressive compared to his peers. According to historian Richard Hollingham, of the 66 patients Liston operated between 1835 and 1840, only 10 died — a death rate of only around 16%. 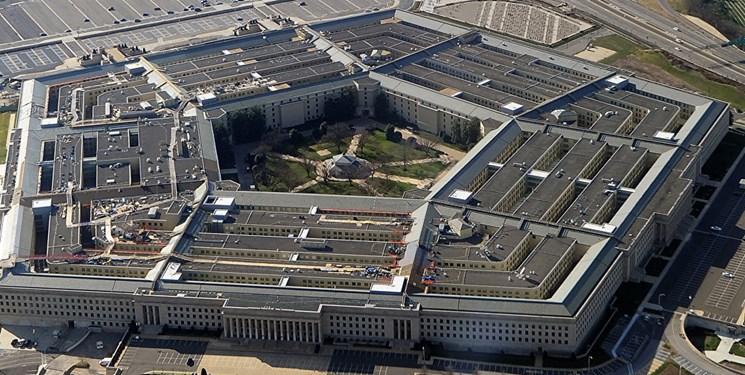 The Pentagon wasn't built that way for any defense reason — in fact, it's not even a regular pentagon. It was designed to fit nicely into the empty field between five major roads, but then later there was some reason why they had to build it somewhere else, I think it was too close to some city or something. Anyway, they'd already paid someone to design this five-sided building so they just said f**k it, it's a pentagon now. nupanick

This one's true, but there's more to it than this. In July 1941, a group of Army officers met at the War Department in Washington to discuss building a new headquarters. There were a number of parameters to consider, but once they narrowed the location down to a plot of land that the government already owned in Arlington, Virginia, they then had to figure out how to cram 40,000 people and 10,000 cars into the tract of land they had to work with. They weren't allowed to build a tall building due to building ordinances and a shortage of steel, so they came up with the rough pentagon shape that exists today.

According to The Washington Post, "The Arlington Farm tract had a peculiar asymmetrical pentagon shape bound on five sides by roads or other divisions. Finally, guided by the odd shape of the plot, they designed an irregular pentagon. "Napoleon was attacked by a horde of bunnies while hunting."  snowzua

Yeah, we know; this sounds far-fetched, like something out of a Monty Python movie... but it's true. According to Mental Floss, the emperor had requested that a rabbit hunt be set up for him and his men. Chief of Staff Alexandre Berthier was in charge of setting it up, so he had men capture up to 3,000 rabbits to be released during the hunt.

HOWEVER....
"When Napoleon started to prowl—accompanied by beaters and gun-bearers—the rabbits were released from their cages. The hunt was on. But something strange happened. The rabbits didn’t scurry in fright. Instead, they bounded toward Napoleon and his men. Hundreds of fuzzy bunnies gunned it for the world’s most powerful man."

what did napoleon then do . actually william mayfeather recalled this in his book and said and the 3000 rabbits descended on us and we had to fend them off in the most narrow escape of my life. we formed a ginger buffer though and ordered all of the men with ginger hair to lead the fight. unfortunately, none of them survived the carnivorous rabbits in their frenzied attack.