When election time rolls around, the same barrage of articles inevitably flows into the feed. New ideas, new approaches, new faces. When you’re the largest party in the nation, it’s really more about keeping what’s been going right, going.

While my current name is unfamiliar, I am not new to eRepublik. I’ve been a President. A diplomat. A pain in the ass. Everything I have done has been done well. Many may disagree with my methods or the specific decisions, but they can’t argue that I accomplished every goal I aimed for. So when I throw my hat in to be the President of the We The People Party, I do so because I take it seriously.

My approach to this game has always been “strong and stable.” This meshes perfectly with where WTP is as a party. The largest party with the best voter turnout and the best activity. Now is not the time to shop for some new snake-oil leadership. It’s time to reinforce what got us here and drive forward with strength and stability.

When you elect me as the next Party President, I promise to deliver the same level of commitment to the Party as I have to everything I’ve done here. WTP is my home and it deserves the best. 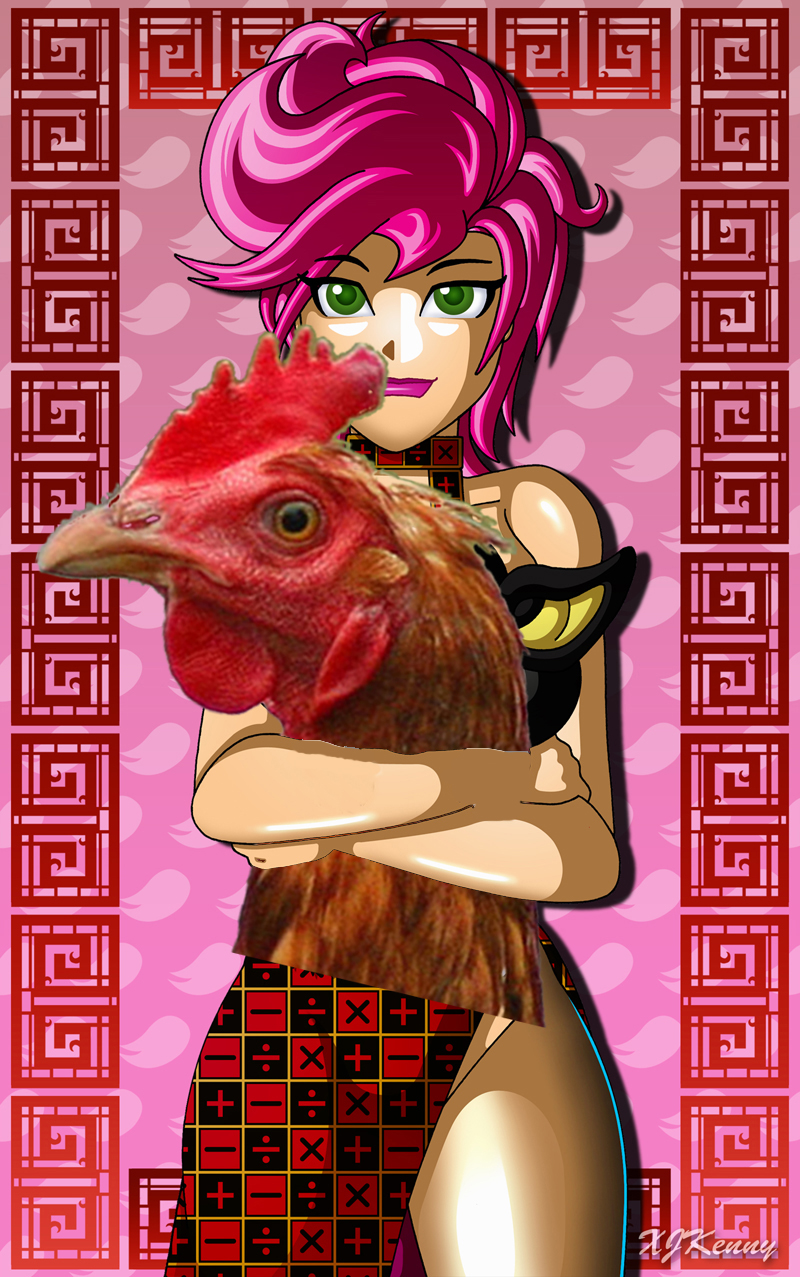 Love me some WO. Always have. Always will.

If elected, Will you condemn the TW with the Indoroach?

Never mind. Got my answer 🙂

I condemn all future TWs with Indoroaches.

who is Mentah Viridis?