How to rearrange your factories without stuff++

It seems a lof of players had a script called Stuff ++ and merely dumped all their factories in one Holding Company. And then used Stuff ++ to select as much factories as they have energy.

That would be a bad move anyway just for pollution. Although the pollution threshold is very low anyway. Think at 200 raw factories your at full pollution even on your own in a region. At some point I had 0 bonus regions in the USA which I packed with FRM companies their pollution led me to aim more for full bonus region with full pollution(story for another day)

But anyway earlier this year with me constantly unable to buy packs I rearranged my factories for an energy pool of max 1500. So that meant factories of maximum of 150 factories in a holding company.

My largest HC then was 150 factories. This did work. though you simply can't click on all factories one owns in a single day.

But anyway Aimesan started a project to buy factories in Ireland I did buy factories and brought my Irish Holding companies to around 120 +(cant remember aimesan think contributed 100 or so gold in total). With the new travel restrictions, I dismantled my one FRM Holding company and started moving more factories to Ireland. 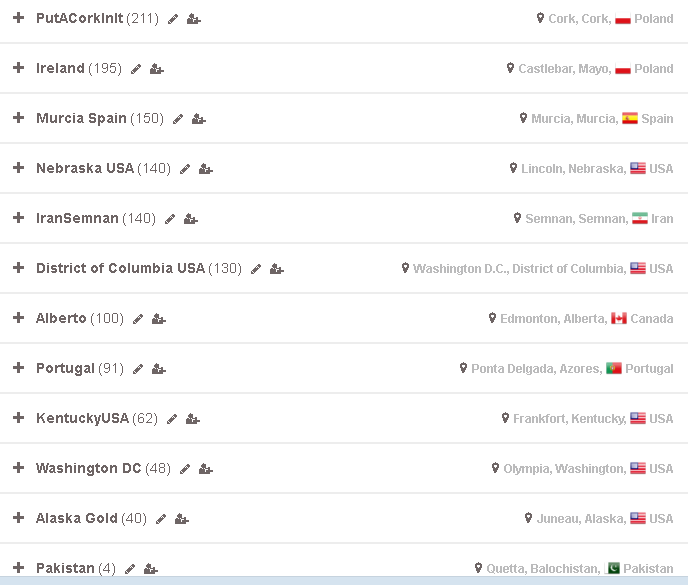 Eventually, I am now at 211 in Cork and 195 in Mayo although I plan major developments in Mayo still. Q1 weps factories which i plan to upgrade over the next couple of months.

I have never used any scripts in the game so for me it has always been a case of morphing to changing gameplay.

i still have 2 other holding companies that are empty at the moment which I could use later.

So long answer short buy more HC and allocate just enough in each for your max buffer. If you still cant work in all work in those that make you the best money.

.ctrl + left mouse click to reopen link in new tab. if links does not work in article