Special thanks to the event sponsor Dio Arachna, Undertaker89, BastovanSurcinski and Hitoyoshi for the help with the graphics. 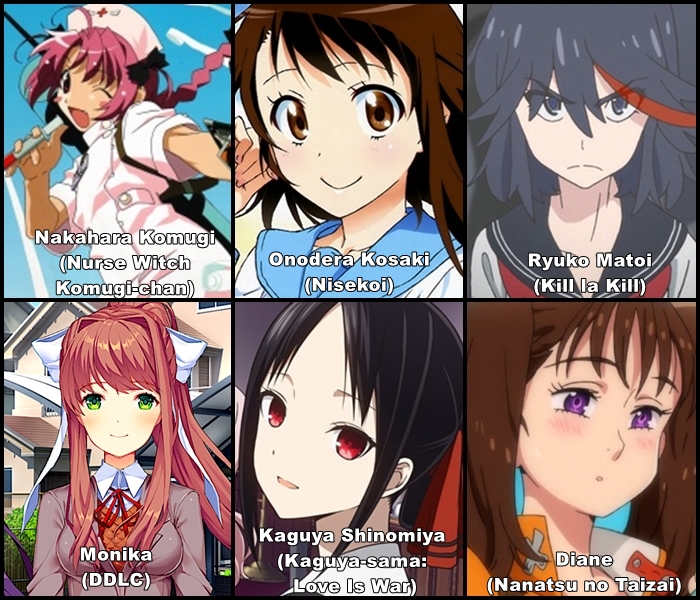 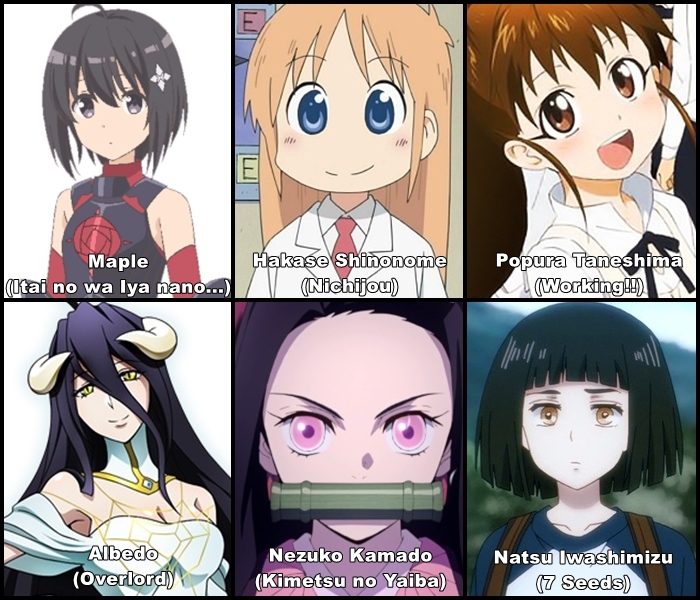 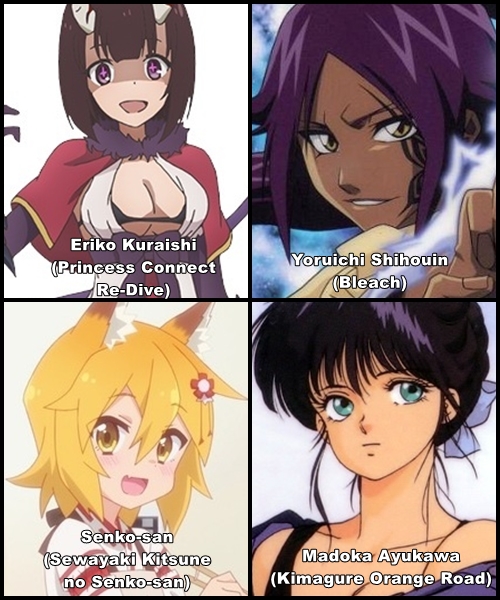 wow so much candidates

And there can only be one.....Empress of the month 😉

This comment is part of The Chained Newspapers. If you enjoy reading please consider subscribing your erep friends newspaper's and joining the movement. TCN & V+E+C+S 2020 © ® ♥ ™

Glad to see the competition is drawing plenty of interest this month!