[tic] Previously on some sled in Orbit 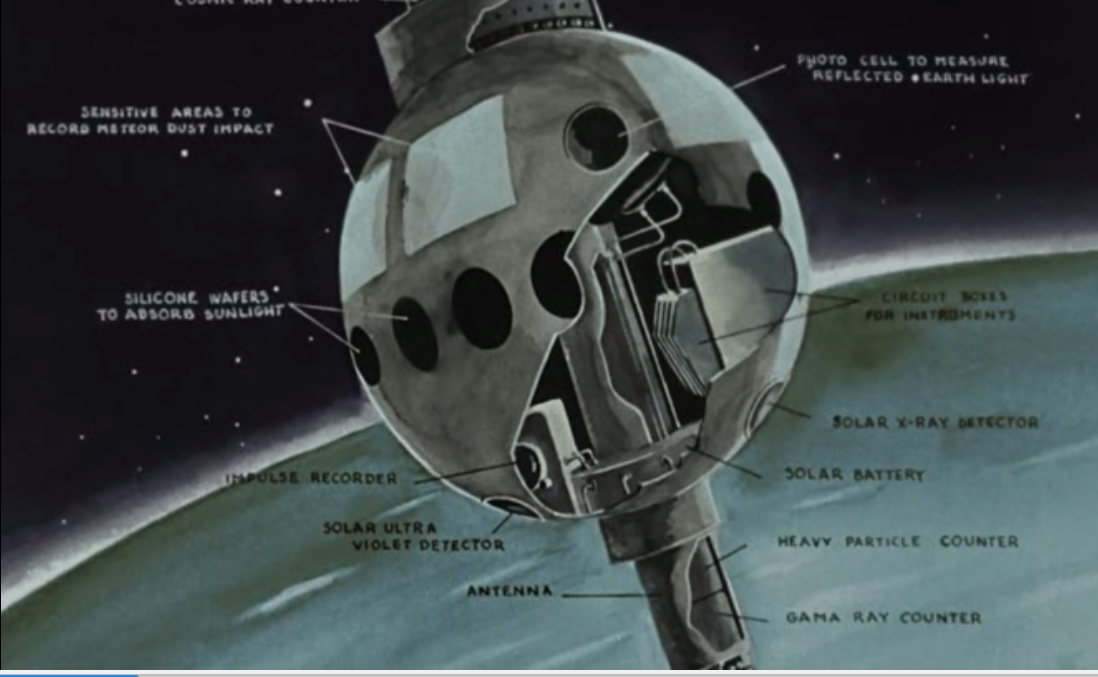 as George strolled though the maze of thoughts his present dilemma presented he finally received his reply from chickensguys, they had arrived on the moon and worked in the same sector briefly before there paths diverged, by some quirk chickensguys had gotten into the pig disgusting embryo smuggling game and had done very well, embryos shipping cases resembled eggs and so the confusing name chickens evolved, and if you wanted a good in on the pork futures game, chickensguys was your source throughout the spacious dockyard. Very profitable though extremely dangerous least the wrong fanatical get a whiff of fresh cooked pork in a random corridor.

Competition was ever present with the redundancy of the social/work/security system installed in the moon communes, a sub-unit would share responsibilities but only one would move aboard the next section to be pulled out. A telltale sign of the pig disgusting business is finding gravitational equipment disabled and such was the case in my sub-unit's sector of the sled, the competition came in, in that we all reported independently discrepancies discovered, who to and how one reported there find - if you couldn't find contraband, what good where you - was tantamount, best solution usually is in the unit's command, unless last to find ... a creative solution needed to be found.

Report the disabled gravitational emitter and the embryos I found to Major Trite, he is part of the sled command, replied chickensguys, for sure as all circles the sun, Trite will fight for the rights of the pigs to live under gravitational pull, just to be contrary, all the while the pigs will grow to hogs first in the sled's brig and then the stations, and Trite will be responsible for the feed. The added profit's might be enough for a berth and offset the problems Trite reports won't really cause, they will just be ignored ... 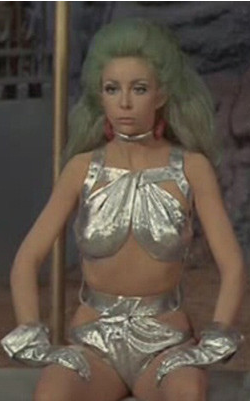 as George would have to make it up to the one who lost there contraband in due time, of course

Looking forward to the next one!
🐰7