Since its founding, “The Royal Foundation” continues with work, and it is now
in the second week of its operations. It got quite the publicity we may add, and it was accepted so well, it exceeded even our wildest expectations. I would like to thank everybody that helped spread the word, both with shouts and in your private conversations. Thanks to everybody that voted and commented on the founding article too. Nothing could have been done without the support, the encouragement and the help of the friends and the community. For this I salute you all o7

If you allow me I would like to start with some initial numbers. During the first
opening week, more than 1300 weapons of the highest quality with value of around 180000 CHF were gifted to the swiss citizens and to the travelers, who in their journey around the New World, took the time to stop by, and say hello in our founding article. It was really a number beyond all our expectations. All of you have our immense gratitude, you rock 👏

The “Royalists” received their first aid package as well. The amount of the
help that our members received is around 140000 CHF (depending on the price used to calculate), consisting of 108.334 CHF financial support for traveling costs and kills in the air battles, 120 Q7 weapons and 65000 energy.

We hope that this aid will encourage our members to increase their activity, and that this or at least part of this currency will flow into the Swiss economy to multiply the positive effect.

Who qualifies for support by the “Royal Foundation”??
What help the “Royal Treasury” offers??

The support in the air battles DOES NOT EXCLUDE the support in ground battles. The activity in both battlefields will be rewarded.

-8000 cc for traveling costs
-4cc per kill in the air battles up to rank (including) Wing Commander*****
(with maximum 2000 kills on weekly basis)
-15 Q7 weapons per every 250mil. damage in the ground battles up to rank (including) Titan***
(with maximum 1.5bil. damage on weekly basis)
-Fixed amount of 5000 energy for everyone (250 units of the best quality Q7 food), regardless of activity.

These rewards PROBABLY will be subject to change considering that from this week the hot summer event started, and the rewards will be adapted to the new reality starting from next week.

We encourage any aspiring, politician, soldier, journalist, businessman or any other kind soul that looks for fun to join the “Royalist forces” 😉

Please NOTE: We acknowledge that the community in Switzerland is small,
players have made close friends, during their time here, and don’t want to change Military Units or Political Parties all the time, if that is the case and somehow you need financial support, please don’t hesitate to contact us anyway, we would try to arrange something, and to provide the assistance that the citizen might require.

“The Royal Foundation” supports the development of journalism in our country,
as a form of activity that can inspire and further develop the citizens, to enrich and to lift the spirits in our country. The military unit or political party membership are NOT RELEVANT for this support, and it’s open for EVERY Swiss citizen.

To the Swiss citizens IN NEED we offer work in the Royal factories, armories,
bakeries and construction sites. WE offer 600 CHF more then the current top wage at the job market at any time. Please contact Felix Rex if you are interested and the royal consortium will open a new job in some of the companies around the world.

Gratitude to the new workers who already decided to come and work in the royal companies last week. We are delighted to have you in our team, and we hope that you like your new job environment and salary 😉

If something is not explained well, or partially explained please consult the Founding article 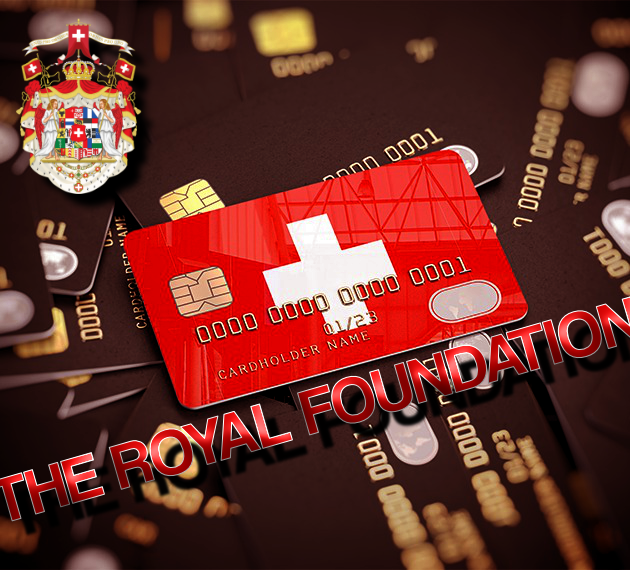 Everybody that votes the article and comments in the comment section will be gifted 10 Q7 weapons. Thank you!!! 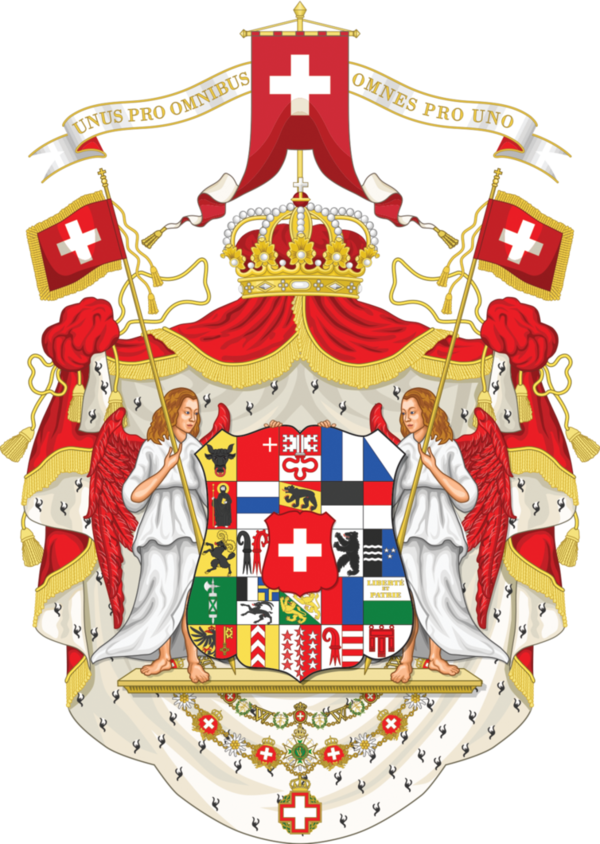 Storage over capacity. Donating to this citizen is not possible at the moment.

I am filthy rich. Would have made eSwiss richer but yall are all haters.

Thank you Royal Commander for the support, and for the Military teachings! I appreciate them very much! 🙂
You are awesome, Mate!
Royal and Loyal
o7

Honoured to be part of this association