[tic] Prelude or one too many Quaalude's

as George strolled through another check list, this one for his main work suit, he readied for the switch from his quarters's gravity to that of his suits induced gravity, once through the airlock. The section of the outer hull of the Midway station he was on, had been released from its construction berth and loaded like a giant sled with cargo for the station. Slowly gaining momentum and moving away from the Moon his ride one step closer to Mars, he was in that endless period of waiting, it would be close to two earth month's before the final manifest would come down from Main Base Camp. Those deemed excess would be ferried back to the Moon's industrial complex to fight for another potential ride out. The coming weeks would be very competitive, constant clicking as it was called, as test are run, reports gathered and transmitted through the command structure, via complicated acronymic language that a space worker must stay fluent with, as new organizational charts follow as readily as the cargo on the way to Mars, to establish USA DoD Mars base insuring the US Constitution shall remain solvent through the upheavals on Earth. 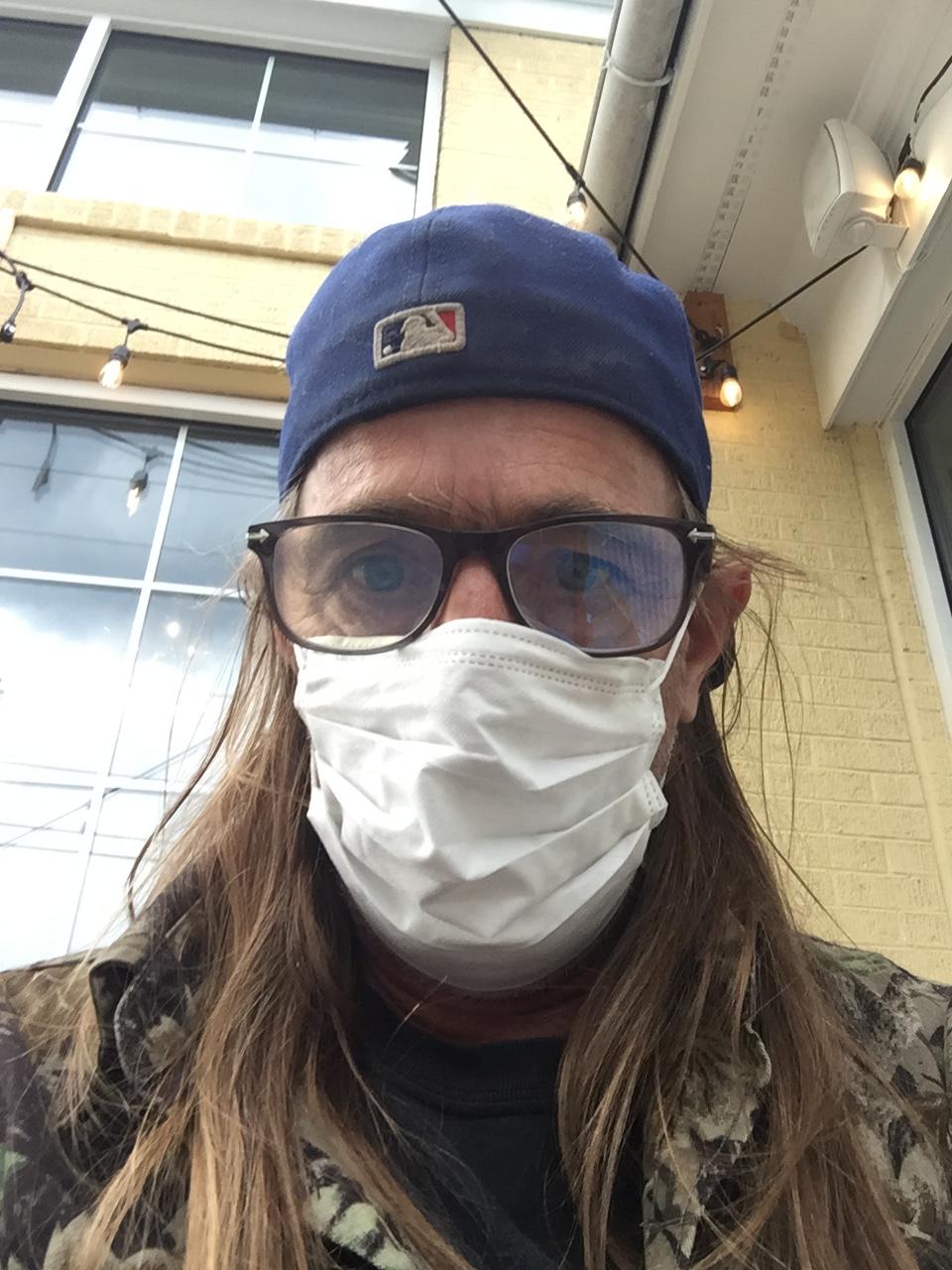 interestingly flirting with face masks on is very do able, but of course it won't lead anywhere, I am not ready to share my saliva yet

I am loving this six feet rule, when approached by a stranger with there handout, I give the universal stop command - not the middle finger - and say six feet dammit. Of course it creates hostilities, but also a more honest dialogue.

Hope to continue the saga I started with, plenty of room for others to join in if they care

This is ground control to Major Trite...

damn you giving away the sequel, though ground control wouldn't exist in space would it?